Call of Duty, a game that is frequently mentioned in esports news and articles about video games, can boast about its recent achievements. 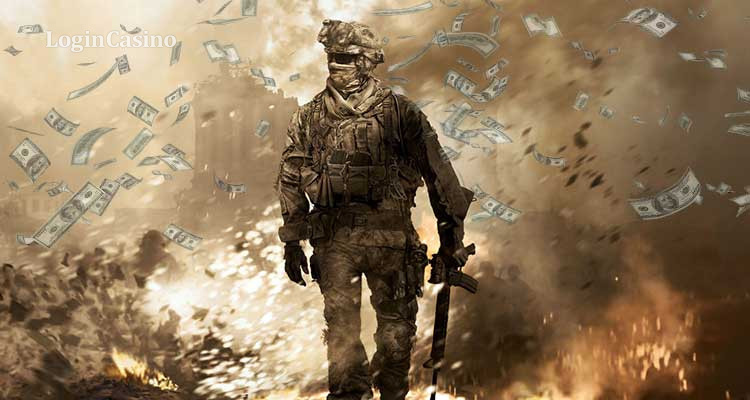 Activision reported about 400M sales of the franchise since the game was introduced to the world in 2003. This announcement supports the fact that it is one of the most extremely popular games nowadays, which has a special place in the video gaming space.

Call of Duty’s success goes along with other achievements

In addition to an impressive volume of the Call of Duty sales, Activision has also informed about Call of Duty: Warzone’s milestone – one hundred million players. The game drew much attention since its launch and its popularity exploded, making it a hit. It changed the Call of Duty concept forever due to its technical features and immersive gameplay.

The game publisher’s gains only prove the high demand for its already introduced products as well as increased interest in future projects. Call of Duty: Black Ops Cold War, the first-person shooter published by the company not so long ago, succeeded in taking on the market. It has already joined the list of gaming best-sellers of all time. 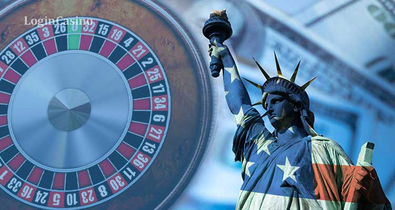 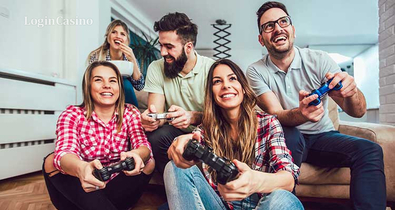 Video Games Are Popular with Germans
182 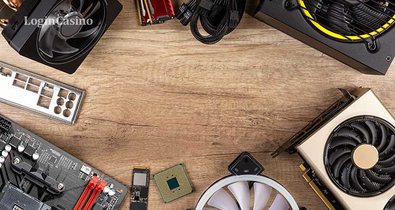 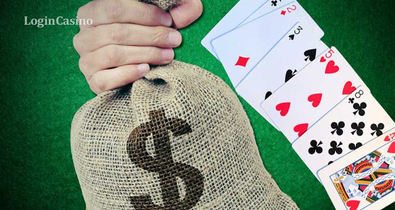