With only five months to go until the AAA 2020, the Committee is ready to share the latest progress of AAA and point out the advantages to join the event. 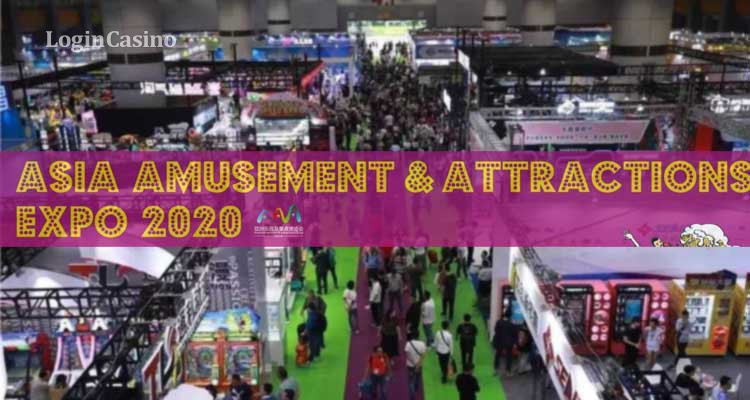 By far, AAA has gathered numerous supports from industry associations. For example the Guangdong Tourism Attractions Association (GDTAA), which delivered two visits to the headquarter of AAA Committee separately by Minister of Outreach and Secretary-General, as well as other delegates, on Nov. 22 and Dec. 27.

After two meetings, a series of cooperation have been reached between AAA Committee and GDTAA, both of which will converge to build a better Expo and upgraded co-located events in 2020.

Supports of GDTAA will draw great industry attentions and attract more companies to AAA this year, not to mention that the consequent publicity will bring more business opportunities for the exhibitors.

As mentioned earlier, the G2E organizer has expanded its offering with the global edition of G2E Asia, which was held in the Philippines last December.

Read more: Gambling in the Philippines 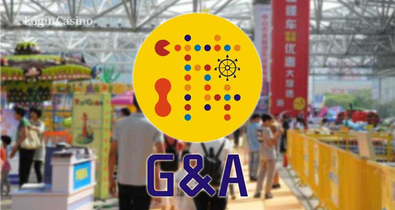