247 Members of Chinese Gambling Syndicate Were Arrested by Malaysian Police 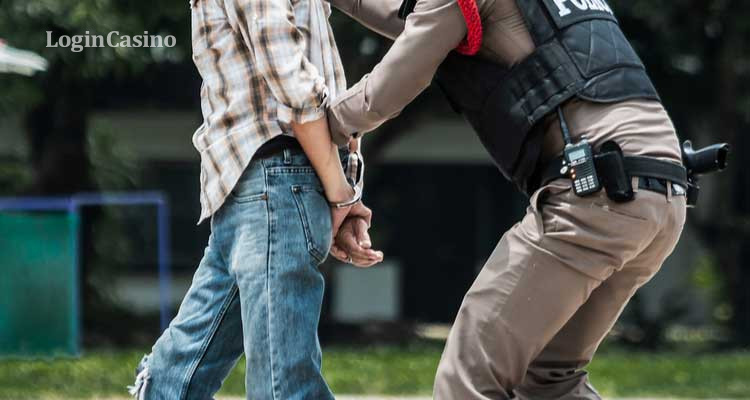 This arrest is the result of the campaign across Southeast Asia meant to combat online gambling operations aimed at Chinese clients. According to the Kuala Lumpur Police Chief, the syndicate from China carried out their illegal activities in Malaysia hoping the Chinese authorities would not be able to track them down. However, thanks to the police intelligence and public information, they managed to detect the syndicate’s position.

Earlier, the Chinese authorities announced their successful cooperation between police in China and Cambodia targeted at combating illegal gambling had positive results. Almost 1,000 people had been already arrested. Besides, the Philippine’s authorities ordered to close down operations of Philippines Offshore Gaming Operators, which do not pay income tax.

As mentioned earlier, the Chinese government has expressed support for Cambodia’s decision to ban online gambling in the country.

Read more: 4 Facts about Roulette You Probably do not Know 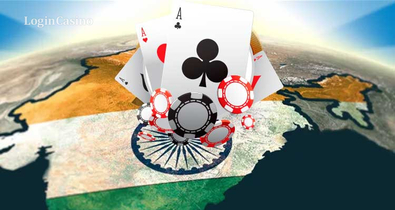 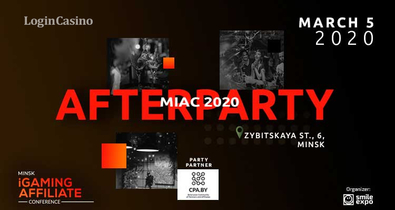 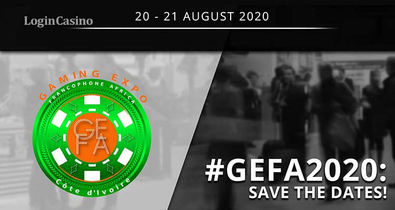 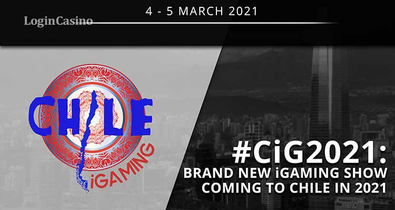