The UK Gambling Commission opened an investigation against 1xBet sports bookmaker due to the reported violation of the country’s gambling regulation. 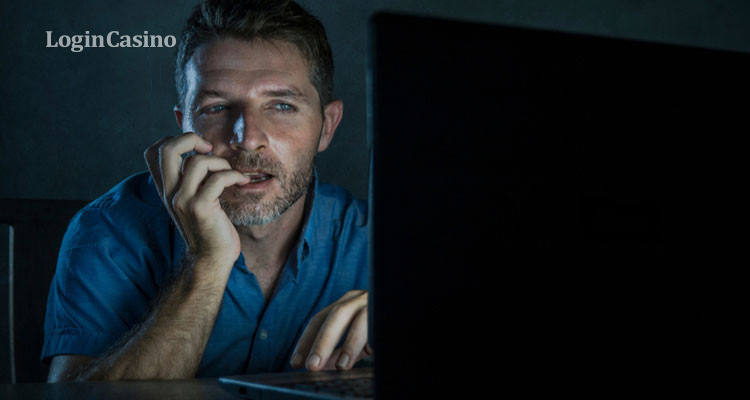 Online gambling operator 1xBet has recently expanded its sphere of influence by signing several multimillion contracts with the leading Premier League clubs (Liverpool, Chelsea, and Tottenham), which boosted its popularity in the UK. However, some days ago, the company’s website operation was suspended.

1xBet representatives claimed that the company was set up by third parties, and pledged to find out how such violations could have happened.

By the way, FSB Tech, the bookmaker’s platform provider in the UK, reported that is was in the process of reviewing their relationship with 1xBet. However, the company’s spokesperson assures that customers’ money is safe and there is nothing to worry about.

As mentioned earlier, Boris Johnson is likely to lose his post of Prime Minister, which is why bookies started to take bets on his resigning. 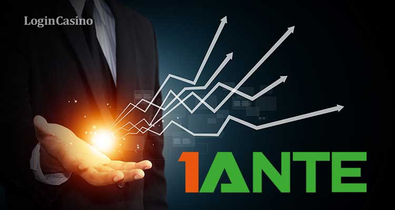