Josh Richardson about Future Trends of the Esports Industry

Over recent years, if we are to believe numerous cybersport news, the esports industry has demonstrated impressive growth, both in terms of viewership and revenue. To find out what are the main reasons for this and what to expect from the industry in the future, we talked to Josh Richardson, the well-known esports consultant from the USA. 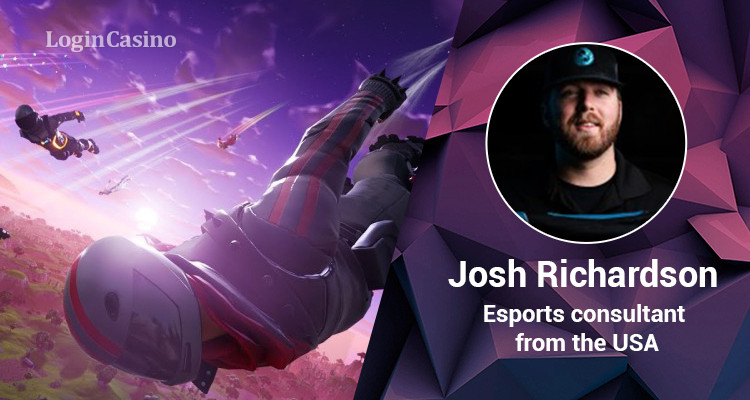 As the latest studies show, the esports industry may reach $1.8 billion by 2022. What are the background and basis for these hypothetic figures?

I think the growth of the industry from athletes being involved (David Beckham) and celebrities being involved (Post Malone) have substantially benefitted the esports growth as people see this now as more of mainstream industry. Currently, there are multiple esports teams that are valued at over 400 million USD.  That number seems to be increasing at an alarming rate.

What are the industry’s future trends?

I believe esports is heading to more of a lifestyle type of industry.  The generation that really loves esports (16-35) also really loves being able to pair clothing and accessories to their favorite passion or hobby.  We see this very blatantly with esports organizations such as 100 Thieves and FaZe Clan.  While esports (the competition side) will always be a huge part of each organization, I feel that content creators and merch will weigh just as heavy.

If to compare the esports markets of the USA and Europe, what are the main differences and similarities?

Well, this is a loaded question, and I will try to answer it the best I can.  The US has certain titles (games) that do better in the US vs EU.  And the same could be said for vice versa.  I would use the game Call of Duty.  The game has a MASSIVE following in the US, but not so much in the EU.

What is the role of sports and other celebrities participating in esports events and the industry in general? Do they drive the market by their presence?

Celebrities and athletes are actually a huge part in getting esports recognized as an actual industry that should be taken seriously.  To people of my age (mid 30's and below) we understand esports and how massive it is, but to someone above my age that doesn't understand esports, when they see a name associated with an esports organization or an esports event they immediately associate esports with something much bigger.  So yes, having recognizable names on an esports brand greatly impacts the value of said esports brand.

What game genre (multiplayer online battle arena, sports games, first-person shooter, etc.) will be the most popular for esports in the nearest future?

This is an easy one for me.  Rocket League.  Rocket League is the most viewer-friendly esport since it is soccer with cars (and rockets on them).  The game is also not franchised, meaning that anyone can qualify for a major tournament, rather than having to get signed to a professional team.  Plus the game is growing like nothing we have seen before thanks in part to Epic Games acquiring the game from Psyonix (Epic Games is also the creator of Fortnite).

Read more: What are the best esports teams in the world now? 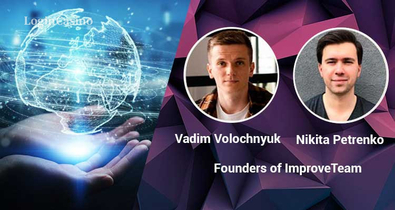 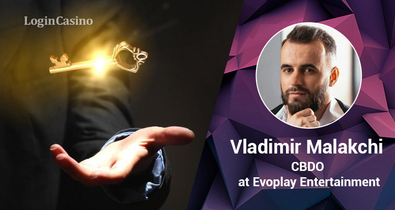 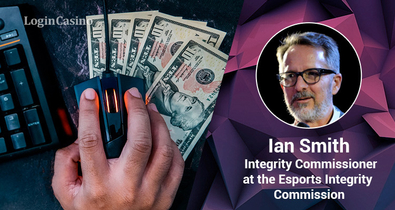 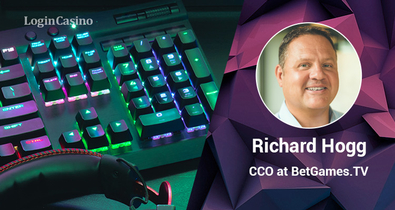