Masayuki Fukuda, a partner at a leading law firm Nagashima Ohno & Tsunematsu (Tokyo, Japan) has shared his professional opinion regarding the future of gambling sector in Japan. Until 2016, all gaming activities operated by the private sector were forbidden in Japan. Then, the country’s authorities adopted the Integrated Resort (“IR”) Promotional Law and IR Implementation Law in 2016 and 2018 respectively. What impact did these regulations have on the industry?

Private casino has been prohibited for centuries in Japan and the present de-regulation is a totally new thing in Japan.  Thus, it is difficult to anticipate its exact impact, but it should make a big impact on Japanese tourism industry.

The Japanese authorities are planning to introduce new regulations regarding the casino industry in November 2019. In your opinion, what main changes will these regulations bring to the industry?

We do not believe it is the case.  There is no such plan.

According to the media, there is a number of obstacles preventing the IR industry from developing. What do you think are the main ones?

In many areas (including some IR candidate areas), public opinion is still against IR/casino mainly due to concerns over problem gambling, bad influence to younger people or security, etc.

A lot of news regarding Yumeshima's development has recently appeared. One of them is that many people protest against its development since they are afraid that it will cause many issues, namely ecological ones. In your view, are their fears groundless? Сan this influence the authorities’ opinion in the process of making the final decision on the localization of casino resorts?  Is there already the government’s reaction not in favor of the island?

Osaka is the most solid candidate municipal body and Yumeshima is an artificially made island in bay area which does not have many other options for use.  They are now doing environmental assessment earlier than originally scheduled.  Trashes used for making the inland may have some environmental problem like in Toyosu new fish market just opened in Tokyo, but I doubt it will have a material impact on the development of IR/casino in Yumeshima.

Another Japanese citizens’ concern is that gambling resorts will increase crime and make the country’s organized criminals revitalize their illegal acts. Do you think this is likely to happen? Besides, how do operators react to such statements? Are they already taking measures, introducing standards that will hold back crime?

Anti-organized crime Act has been strictly and successfully enforced in Japan for recent years and Japanese organized criminals do not have a big power as they used to have.  Surely, potential increase of crime or worsening security is an issue but may be handled appropriately by the government the municipal body and the operator.

What measures should the Japanese authorities take in order to protect children and vulnerable people from gambling in the future?

According to Bloomberg, Japan has the potential to become Asia’s second-largest gambling market after Macau in China. Do you personally agree with such predictions? Hypothetically, how many years will the local industry need to become a serious competitor for global gambling centers such as Macau and Las Vegas?

Again, private casino is a totally new thing in Japan and the prediction of its success or not is very difficult. Japanese government’s IR/casino model is Singapore’s or Massachusett’s, not Macau’ or Las Vegas’ and.  It may be successful at the same level as Singapore.  However, the number of IR/casino is limited (initially only 3) and the relevant regulations are very strict and I doubt it will grow up rapidly like Macau or Las Vegas within a decade or so.

Tourism in Japan is not a cheap pleasure. Does this mean that the emphasis in new gambling facilities will be placed on the VIP segment? And how will operators attract customers from other middle-income countries? Is such an option considered as junket tours? Could the junket sector, in general, be an appropriate tool in this case?

While Junket service is not prohibited, it may be provided only by licensed casino operators themselves and will be regulated and supervised by the Casino Administartion Committee in Japan. Thus, I doubt the current junket service provider will be actively involved in Japanese IR/casino so that high rollers in mainland China or some Asian countries will come to Japan so often. Instead, wholesome travel tours targeting middle-income people in Asian neighbor countries and appealing regular Japanese tourist attractions such as spring bath, skiing, dining or sightseeing as well as casino will be flourished.  The government views that casino should be a plus-one attraction besides other regular Japanese sightseeing resources.  However, some insists that Japanese IR/casino may not make a success without the assistance of junket services and in the future the government may change its view or regulation on junket services if Japanese Ir/casion is no so successful  as originally expected.

Read more: Legalization of Casinos in Japan and its Possible Influence on the Asian Gambling Industry 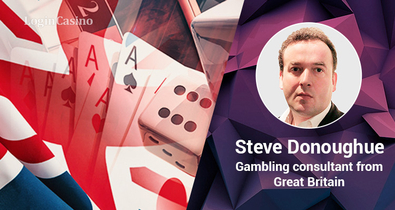 Steve Donoughue: “New Regulations May Force Operators to Switch to the Black Market” 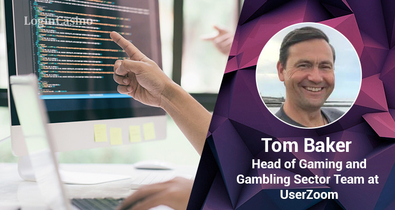 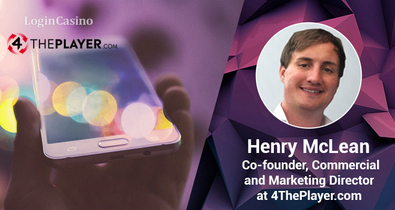 Henry McLean, the Commercial & Marketing Director at 4ThePlayer.com: “Word-of-Mouth Is the Best Marketing You Can Get” 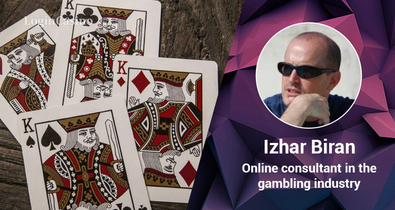