Interview with an Expert: How to Make Sense of eSports Data

Milan Cerny, Director of Strategic Partnerships at SAP Global Sponsorships, shared his experience and insights regarding eSports data and the issues related to it. 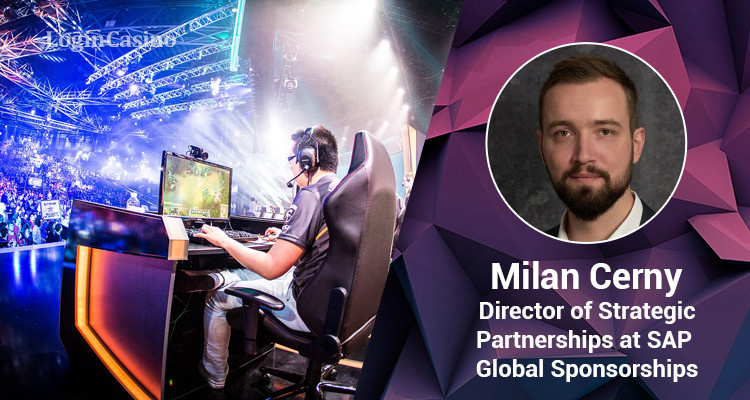 Having worked with Team Liquid where do you see the market for team-focused data tools going?

Team-focused data and analytics tools are a huge opportunity even for eSports teams. In traditional sports it’s common to do these things. The big disadvantage compared to eSports is that traditional sports have to be digitized first to be able to analyze data whereas in eSports typically all the data is already there. It just needs to be harvested and then companies can make sense of it. That’s something that we tackle, that we approach together with Team Liquid and we feel like we are only scratching the surface at this point. There is such a wealth of data available in any game. The first game title that we focused on is Dota 2 and we’ve already come to some really good things that we can do with the team, for the team, go really deep into the very granular data coming out of the game, in-game data, and provide some interesting insights: save the team a lot of time in match preparation, in opponents counting, in the analysis of their own performance and learning from their own mistakes to become better players in a better team.

SAP is heavily involved in Dota 2 events. What value can a specific game community provide?

I think it's important to understand in eSports that each game title has a really distinct and almost separate community that has their own needs. If you want to enter that space, you need to cater to those needs and requirements. Each game provides an ecosystem, which is different in its demographics as well. So, you are talking different gender distribution, you’re talking different age structures, you are talking different levels of skills and also skill sets of the people. The overarching mission for us is to position the brand and the company to a particular audience, which is tech-savvy, which is young, and make the brand SAP, the company SAP attractive to them as an employer, because there is really a lot of talent hidden, maybe not so much hidden, but contained in that ecosystem. For us Dota 2 is a really good fit for that but there might be different use cases for other brands where maybe a rocket league or FIFA could be more fitting. But you are definitely looking at a different kind of demographic.

What are the key similarities between how SAP measures sports and eSports data?

The key difference indeed is that in eSports everything is digital by nature. In traditional sports, it’s not. So, it needs to be digitized before you can analyze it. On the other side, traditional sports and analytics in traditional sports have come a long way. There’s a lot of things happening in that space. The sports analysts and even entire teams and organizations have the sole purpose of harvesting and adjusting and querying data so it can help the athletes and teams perform better now. This is a trend which is there in eSports for sure. It seems like eSports is more in the beginning of that process, and considering the amounts of data that are in eSports, there’s a lot more potential in what you can do. Technology aspects like machine learning, artificial intelligence, how do you deal with these big amounts of data? You don’t always know what you are asking for until you see it. These things can be done a lot better if you have a bigger amount of data available to you and you can process that and you can work with it. In the end,  it’s not about the amount of data anymore, it’s about finding the relevant bits and pieces of it. Although there are similarities and kind of connections between how traditional sports in eSports approached data analytics, eSports, in the long run, is going to have an advantage in that area.

What is the biggest lesson you have learned since entering eSports?

I wouldn’t say the biggest one lesson. The entire time that I’ve been working on eSports and also SAP as a company has been in the eSports space was a big learning. Every day we learned something new. Maybe one of the most significant lessons, learnings, in the beginning, was that we figured out that this community, this ecosystem wants to be listened to. You need to find out what are the needs, what are the requirements, what do people actually want in order to interact with them, in order to give them something that really adds value. This is what we are here for. At SAP we want to use our technology and provide benefit and added value to players, to teams… But also for the fan base, for viewers on streams. In order to do so eSports offers an amazing way to get in touch with that community and be really interactive with them. And that for us was big learning in the beginning and we like that fact because we also get feedback in a very direct way. That’s what we really like. 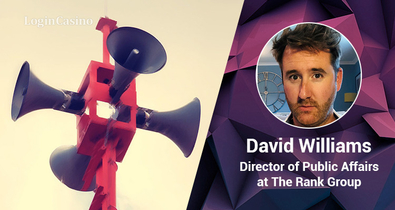 David Williams about Role of PR in Gambling Industry 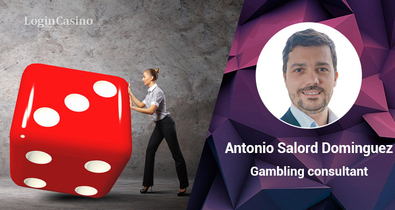 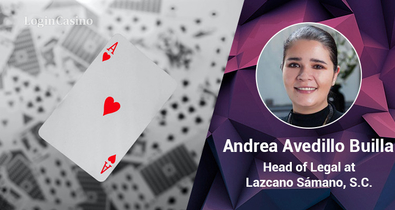 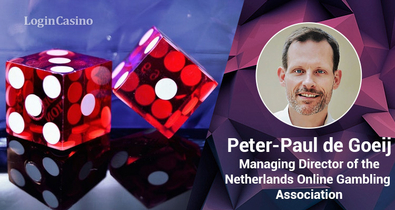