Jimmy Pitaro, the President of ESPN, shares his knowledge and opinion regarding the ways of attracting a new audience, ESPN+ content additions, eSports direction and sports betting programming. 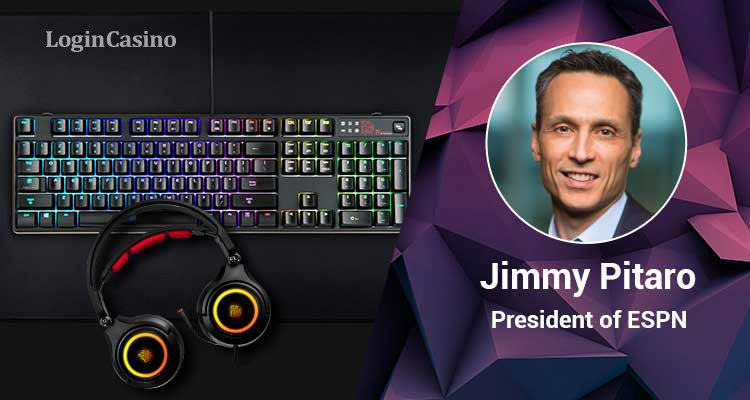 You’ve been leading the company for more than a year, you’ve brought stability back to the network, you’ve overseen the launch of ESPN+, the streaming subscription service. ESPN saw operating income grow in the last quarter. Would it be fair to say you’re experiencing a turnaround?

I wouldn’t characterize it as a turnaround but as consistent progress. We’ve been very clear, our mission is to serve the sports fans anytime, anywhere. That includes some core basic principles. My job is to provide clarity. When we first started I sat down with the team and I said: Let’s give our group of employees three or four areas to really focus on. So, we honed it on direct-to-consumer, you’ve mentioned ESPN+, huge priority for not just ESPN but the Walt Disney Company. Expanding our audience, being more relevant to a younger generation, to women. So, we have all hands on deck in that department and then innovating, which has really been part of the DNA of ESPN for 40 years. But if you ask me what really defines ESPN – it’s innovation, being the first in the sports industry, trying new things, not being afraid to fail but learning and getting better.

Let’s talk about one of the innovations, which is the streaming business. What can you tell us about the 2 million-plus subscribers to ESPN+? Are they younger than ESPN viewers, do they have the basic cable package? What are they watching when they’re streaming?

We announced several months ago that we acceded 2 million subscribers. At the same time, every deal that we are negotiating right now we are looking at how we acquire rights not just for the linear package but for ESPN+. Over the past couple of weeks, we’ve announced a few new deals. So, I would expect that you will continue to see more deals where we are acquiring raise for that platform. In terms of our prioritization, we are trying to attract a younger audience on air but we’re also running parallel pass here where we are trying to create products like ESPN+ that speak directly to that younger generation. We feel we are onto something with ESPN plus.

Can you take more risks when you are building an audience than you are trying to retain one?

Obviously, when you are on air on traditional television, everyone is seeing the same thing. The promise of the Internet is the right content to the right user at the right time. You and I can get different things. That is the luxury that we have: we can present a different experience to different people at the right time.

Let’s move to eSports because obviously, this is the area of tremendous growth. Revenue projected to top a billion dollars globally this year. That is clearly the domain of a younger audience. How do you look to make it more relevant to a broader sports audience?

That’s a great question. Going back to my point before on audience expansion, if you ask me the levers that we can pull, eSports is definitely one of them. We had been in the space for many years. We have a vertical on espn.com that is focused on eSports. By the way, it’s growing 20% to 30% year-over-year in terms of reaching engagement. We are hyper-focused on this area.  We partnered with Activision last year for their finals last summer and we saw incredible reach and engagement across our various platforms. Just a couple of weekends ago we launched our collegiate eSports championship, which did quite well for us. You will continue to see us invest in this eSports category primarily because we feel like it’s an opportunity to reach that younger audience. Not just in terms of the core gamer but also reach the younger audience that might be interested from a casual perspective. For instance, let’s attract our core NFL fan and introduce him or her to gaming content on ESPN – that feels like a natural extension to us.

What is ESPN doing to capitalize on the wave of legalized sports betting that is now out there?

Our focus is on news and information. Going back, we serve sports fans anytime, anywhere. That includes the sports fan that’s interested in being more educated on sports betting. We have just launched daily wagers on ESPN news, it runs five days a week. It’s a show that feels like it’s been on quite frankly for four-five years. We’ll take a lot of pride in that, I would expect that you will see more and more of that type of programming across not just ESPN news but across our other shows. We have a podcast, we have an ESPN+ show. We are heavily invested in this space already but again – our focus is serving the sports fans with news and information. We are not a sportsbook, we are not going to be taking people’s money.

One small part of the massive Disney and Fox deal is that Disney now owns a stake in the fantasy sports site DraftKings through one of the Disney subsidiaries. Is there a room for ESPN and DraftKings to work closely?

Fox Sports plans to launch a betting app in conjunction with the Stars Group. Could you see down the road doing something similar?

No, we’ve been pretty clear. We do not have any plans to take people’s money or to be a sportsbook.

The data though that you can get from the ownership and DraftKings could be incredibly valuable as you build out your content as it relates to fantasy betting and sports betting. What do you plan to do with that?

Read more: The Popularity of Sports Betting is Growing 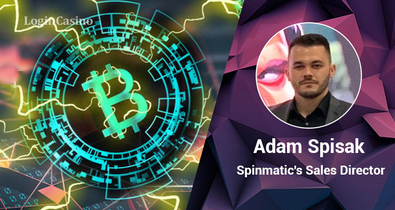 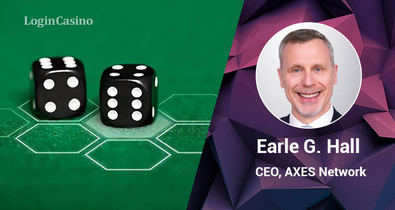 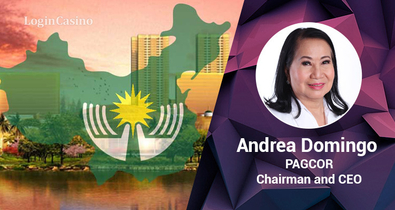 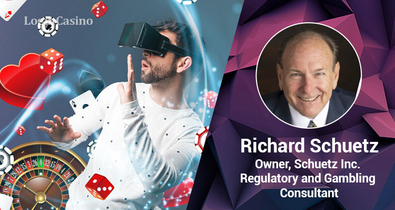