Antonio Alegria About Key Highlights of Gambling in Portugal

Antonio Alegria, a consultant with comprehensive experience in the gambling industry, told Login Casino about the up-to-date situation in the Portuguese market, its regulations, and future expectations, as well as discussed the latest gambling news in the country. 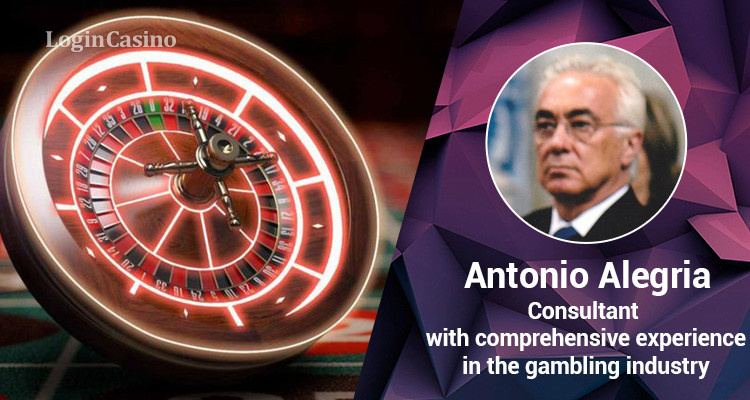 What is the level of regulation in the gambling market of Portugal at the current time? What are the major issues in this regard?

There are reports that the first lottery was allowed in Portugal at the end of the 17th century. However, only in 1783, an annual lottery was instituted on a regular basis, the proceeds of which were given to Hospital Real, the Academy of Sciences, and to support poverty.

Casino operation was permitted only by the law of 1927. Since that time, the whole activity of gambling and betting has been classified as of interest and public order and remains strictly ruled and legislated.

All this to say that the Portuguese legal system has never presented or presents today critical gaps or insoluble problems in matters of gambling and betting. Any identified constraints may arise from the practices and the respective supervision but not from the current law.

What about the black market in the country? How much is it developed?

If the black market is understood as an illegal gambling supply, it isn’t different in Portugal compared to the rest of Europe and, perhaps, the world. The illegal offer of poker games proliferated 20 years ago through hidden machines placed in street shops. With the technological development and growth of the online gambling offer, these products lost interest and demand, and the number of illegal gambling sites has significantly increased.

According to the news, the revenue generated by the iGaming sector increased considerably in Portugal in the third quarter of 2020. Does it mean that, sooner or later, the online gambling vertical will supersede the land-based market in terms of consumption?

But 2020 was an atypical year for most economic activities and, obviously, for the same reasons for gambling. The world is going through a huge pandemic crisis that affects all types and all rules of consumption, leading people to withdraw and businesses to close. It is, therefore, natural for online gambling to increase revenues compared to the land-based sector.

Although the casino market has some resilience in Portugal, this demand is largely due to the diversity of services on offer such as shows, cultural initiatives, and other types of events, and not just the gambling offer.

With the pandemic, people have changed their habits and life practices, and it will take a long time to return to normal. Until then, new habits will be created and assuming that in the future the land-based casinos can recover part of the lost revenues, it will be very difficult to overcome the numbers of the online offer.

Continuing the previous topic, is it possible that the government will impose strict limits on online gambling to prevent addiction among players? Taking into consideration that, not so long ago, it proposed such restrictions.

The current gambling regime in Portugal presents major constraints regarding the effectiveness of policies aimed at protecting the most vulnerable players, namely minors and problem gamblers. This can be explained by the fact that, in the case of lotteries and so-called social games, the regulatory authority is, at the same time, the operator of the activity and the main beneficiary of the revenue. In turn, in the case of land-based and online gambling, the regulatory authority is not the gambling operator but, in practice, there are similar consequences, since it directly benefits from gambling results as its own revenues.

In a simplistic way, it can be said that, since the volume of revenue is a structural and instrumental factor for the management of the regulatory authority, it is necessary to beware the policies and the consequent measures, so that greater rigor on gambling management does not prejudice the budget.

The fundamental principles and the concern with practices of responsible gambling have always been and remain present in Portuguese legislation. However, it has always been perceived as to the offer of lotteries and social games and, in the same way, as to casino operation that responsible gambling and the protection of vulnerable players are not a political priority.

Except for online gambling where player protection is partly guaranteed through mandatory registration, no mechanisms or state concerns are known or properly publicized in order to prevent practices and access to gambling places by minors and problem gamblers.

What should international operators know before entering the Portuguese market? Are there any peculiarities, which make gambling in Portugal different in comparison to other European countries?

Portugal is a very small market, whatever the economic activity is. Historically, foreign investment has been motivated by facilities resulting from the absence or insufficiency of regulation and supervision by tax incentives, by cheap labor, and by reasons of political integration and proximity to Europe.

Portugal may even offer internal facilities for potential investors, but gambling is a transversal and transnational activity in which operators from all over the world interact. So its role, even as a platform for access to other markets, will always be residual and of doubtful economic interest.

What are the cultural distinctive features of Portuguese players? What products are they interested in most of all?

The majority of the Portuguese population has a low average cultural level. That is why complicated products or those that require a more elaborated form of use are far from the top of the gambling demand.

In view of this, the bulk of demand is manifestly directed at lotteries, particularly, instant lottery and EuroMillions where the prize is high.

In casino operation, there is a marked preference for slot machines and a particular interest in a national game called “Banca Francesa”, which means in a bad translation “French table”. It is easy to play because it has only three betting chances – big, small, and aces.

Speaking about licensing process, is it difficult for a foreign operator to get a Portuguese license? What set of documents should the company have to be sure that it meets the requirements?

The application for a gambling license in Portugal does not differ from other European countries significantly, although there are different requirements depending on whether you want permission to operate online gambling or a land-based casino. The same will no longer be said of obtaining it, either because there are no gambling licenses or concessions in bidding, or because of bureaucratic or institutional reasons.

But basically, in addition to applying as a company and gathering the respective documentation, the candidate for a license must demonstrate technical and financial capacity. The company also has to submit a credible project supported by its own means or by partnerships that hold them, namely technical systems certified by accredited entities. It’s also important to demonstrate integrity.

Even so, a foreign candidate who does not know the procedures and how to conduct them should seek local support from those who know how to interact in the environment.

How do you see the gambling market in Portugal in five years?

The Portuguese market is mainly composed of an impoverished population, almost stripped of the middle class, whose resources tend to decrease with the current pandemic crisis.

Despite the announced financial support to the EU Member States, the country's governance history suggests that its effect will remain null for the majority of the people. That is why no particular changes in the gambling market are expected in the next five years. 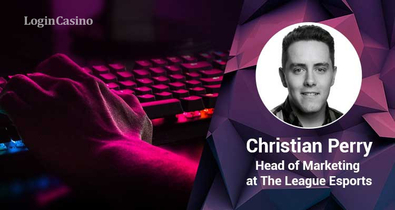 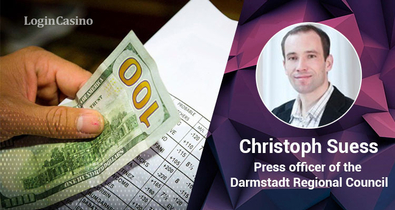 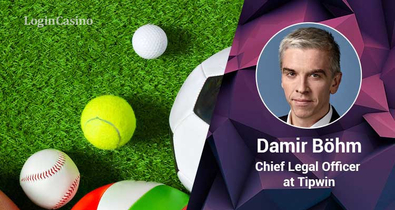 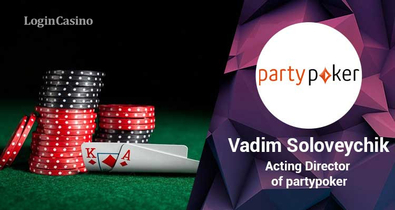