On November 15, Respawn Entertainment, the creators of a number of popular shooters released Star Wars Jedi: Fallen Order, an adventure action in the Star Wars universe. To develop this game, the studio formed a new team led by a game designer Stig Asmussen, responsible for creating games from the God of War series, and Chris Avellone, who had to write scripts. The Login Casino team has prepared a Star Wars: the Fallen Order review. Read the detailed information below. 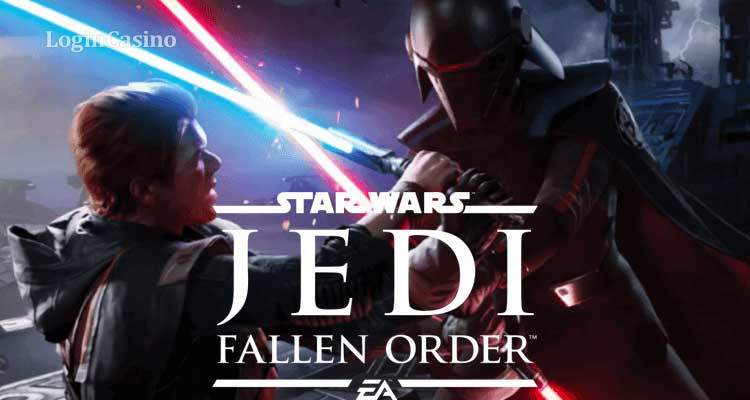 Star Wars Jedi: Fallen Order events take place between the third and fourth episodes of Star Wars films. The Republic has become an Empire. Palpatine and Darth Vader run the Empire. The Jedi Order is destroyed, almost all are dead, and only a few have escaped.

Among these was the Jedi Cal Kestis. He miraculously managed to escape death. For several years now, he has been working on an abandoned landfill planet dealing with space scrap metal. All these years, Cal has been trying to forget who he was. However, in one of the shifts at work, his partner suddenly falls from a great height so the character uses the Force Powers and saves him.

The Inquisition, a special imperial detachment created by Darth Vader to hunt for the surviving Jedi, immediately goes on the trail. At the same time, Cal is assisted by a few rebels who take the character back to their spacecraft. Then they suggest to revive the Jedi training and find children who have the Force Powers in order to train them to fight the Empire. Cal agrees, and the trio of characters moves toward a new goal.

From the first seconds, Star Wars Jedi: Fallen Order seems like a spectacular adventure action game in the best traditions of Uncharted 4 with amazing graphics, spectacular production scenes and attention to details. However, then the game slows down and offers to fly to different planets, study ancient temples, hide from pursuers representing the Inquisition and revive the Jedi Order.

The plot of the novelty is quite simple. There is the adventure component, humor, strict division into Good and Evil, epic action scenes, betrayal and friendship. This is enough to interest gamers for some time but it is obviously not enough to put the game on the list of the best stories.

In the fallen order review, it should be mentioned that players can choose which planet to fly to. At the same time, the game does not oblige the player to strictly follow the plot so there is always a choice of one or two worlds where you are allowed to go without reference to the main story.

It should be indicated in the Jedi: Fallen Order review that the planets themselves in the novelty are multi-level closed locations with several bosses and many enemies (Imperials and representatives of the local fauna), secret rooms and others interesting items.

Almost every planet can and should be visited several times so the game has backtracking. However, gamers do not go to the same places a lot of times – they open up new paths of passage, rooms and opportunities, rewards and opponents.

Across the levels, there are circles for meditation, where Cal restores health and learns new things.

Making a Jedi: the Fallen Order review of the gameplay briefly, we can say that it is a mixture of Tomb Rider (simple puzzles, rope jumping and moving around walls), Prince of Persia (wall running), the last God of War (partial return to the places covered, as in Tomb Rider) and Dark Souls (circles for meditation as a variation on the theme of bonfires).

If you have played Sekiro earlier, you will see the familiar blocking system in Fallen Order. Most strokes are allowed to be repelled by a lightsaber - the most important thing is to press the right button in time. However, if you do this all the time, the enduarance limit will soon be reached. Therefore, having blocked a couple of strokes, it is better to catch the enemy on a counterattack and quickly kill the opponent, otherwise, the character will get tired and begin to miss the strokes.

Continuing the Fallen Order review, another positive feature of the game consists in the fact that it is almost impossible to predict the movements of enemies. Of course, their intentions are sometimes clear but this rarely happens, which is why gamers need to get ready to face the unexpected strokes.

The voices of the characters are well chosen and in most cases, they are excellently performed. The music is pleasant, atmospheric and also in the spirit of the franchise but there are no catchy tunes.

Concluding our Star Wars: Fallen Order review, we want to say that it is an interesting game with spectacular adventures and an exciting story. We would recommend the novelty to every gamer and especially Star Wars fans.

As mentioned earlier, the names of The Game Awards 2019 Winners have been revealed at the ceremony in Las Vegas. 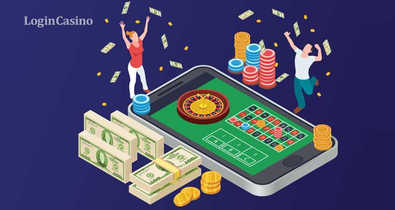 Slots.lv – Slots Review and a Complete Guide to the Casino