NBA 2K series of games one more time confirmed that esports direction is a perspective place to invest in. The third NBA 2K League season finished at the end of August 2020 and divided about $1.4 million prize pool. The following article will review this particular cybersport case and attempt to look into the future of online basketball tournaments. 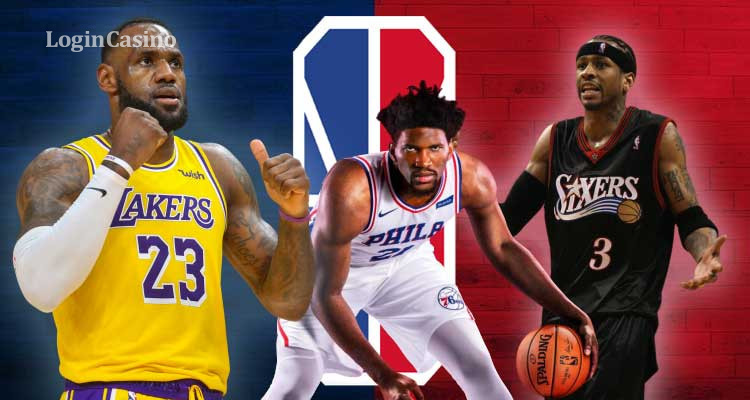 How did the series of 2k NBA games gain popularity?

The beginning of the regarded game took roots from the end of the previous millennium when Sega Sports announced NBA 2K in 1999. That was an attempt to make a basketball simulator based on the idea to copy the structure, names, and rules in the National Basketball Association. The game received some popularity, and it was decided to renew this sports simulator in a year, with new players in the teams and updated characteristics of athletes. The steadily growing industry of gaming in the USA and worldwide transformed NBA 2K into the annually released game.

In 2005, this gaming product was bought by Take-Two Interactive Software firm, which continued the stable development of the NBA 2K series simulator. As the gameplay had been becoming better with every new version, in 2017, Take-Two and NBA decided to establish the NBA 2K League organization. Now it is a separate structure but under the equal control of both its founders. NBA 2K League has a website, where rules, conditions, and all the latest esports news about basketball are published.

How is the NBA 2K League played?

What relates to the official rules and how the tournament is played, it is a mix of the NBA rules and cybersport requirements. Its list is somewhat massive, but in general, it can be cut to the following statements: 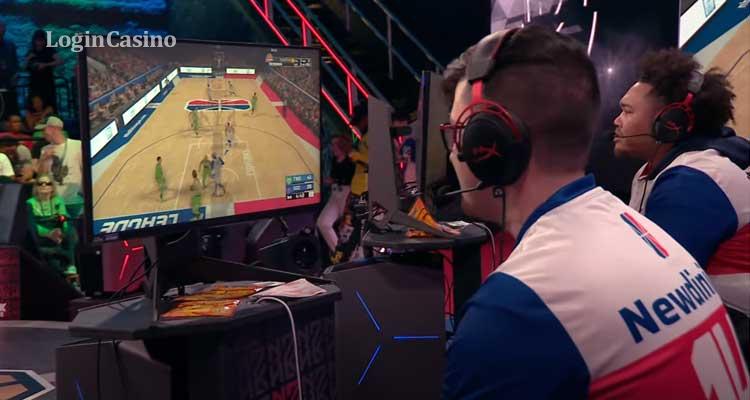 There were three seasons played in the NBA 2K League, and every time there was a new winner. The first one was "Knicks Gaming," the second title-holder is "T-Wolves Gaming," while the most recent victory belongs to "Wizards District Gaming." Interestingly, the list of participants in the regarded tournament is increasing annually and has expanded up to 23 teams in the last competition. Almost all the teams belong to professional basketball teams, so entering the list of official participants of the NBA 2K League is a challenging issue.

As the number of teams attending the league is regularly changing, it is impossible to describe a unified qualifying schedule. The only stable thing is that all the teams are competing against each other during the season, and the top-rated ones are going to the further stages. The conditions in the play-off round change depending on the number of participants.

The place of the NBA 2K League in cybersport

The esports direction is actively developing nowadays, so more and more players and investors are looking in this sphere. Dota2, CS:GO, League of Legends, PUBG, Fortnite, and many other games are gathering a wide audience, which allows organizers to set prize pools like hundreds of thousands or even tens of million dollars. Esports betting has already become an inevitable part of the bookmaking business, which showed even more reliability during the corona lockdown as most of the esports games could be played online. 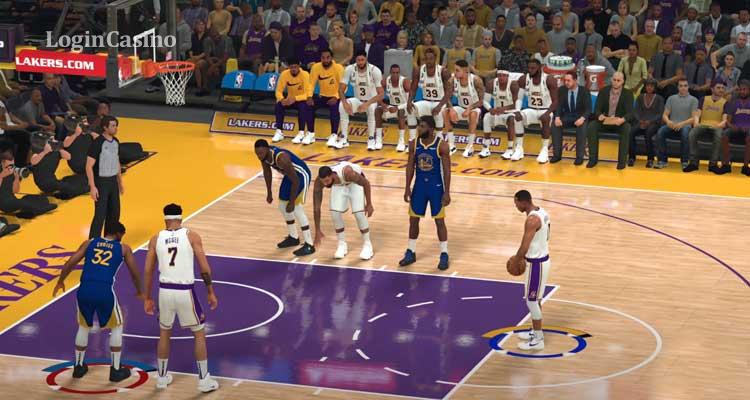 The NBA 2K League is not the pioneer in cybersport entertainment and business. This tournament can even be regarded as the late reaction to the situation with gaming in the world. However, the organizers have found a unique and interesting model of providing competitions, which shows that the right approach to business can make it attractive and profitable. Thus, the third season of the NBA 2K League had a prize pool of 1.4 million dollars (the winner took about $400 000), while ESPN joined Twitch and YouTube in the event's live broadcasting. Such big scales allowed the team-holders to pay a regular salary for the players and organize appropriate facilities for their squads in terms of living, training, and competing.

Such a model is already used in games like CS:GO or Dota2, which are the most well-known team-played cybersport games. Huge organizations make long-lasting bootcamps and appropriate conditions for victories, which has become a profitable business.

How to use the NBA 2K League model to start a business?

There are still enough perspectives and obstacles for those who want to enter the esports business too. Thus, joining a widespread game or competition is usually a tough task as even a few years of experience in the field influence the result. For instance, to compete in Dota2 or CS:GO, one has to invest a lot of money and can expect some revenues in a year or even longer. The same situation is with the NBA 2K League in North America.

Nevertheless, one can try a riskier but a more profitable way at the same time. For instance, the third NBA 2K League set an innovative rule, where five players from Europe and five basketball gamers from Asia-Pacific joined their pre-season draft pool. It means that NBA 2K League is gaining worldwide popularity, so the European and Asian leagues can be announced soon. Thus, a business person can try to organize a team for such a new competition, even though it will be a risky step. 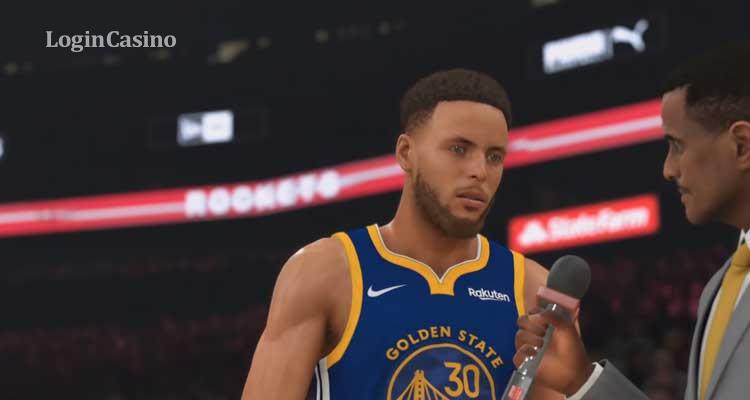 Moreover, the ability to earn money can appear in some nearby fields, like football. Thus, FIFA and Pro-Evolution Soccer have already implemented one-player modes, where the gamer can control only one player. So, when some international 11-on-11 football gaming competition is announced, one should be ready to collect the team and be at the forefront of such a tournament not to lose the moment.

Since 2017, the NBA 2K League gained vast popularity among gamers. However, as the recent trend is the turn from PCs to smartphones, it has forced Take-Two Interactive to design several mobile apps.

Thus, the company has presented a mobile version of NBA 2K, which is available both in Google Play Market and App Store. That is a mobile version of the game with multiple regimes, including PVP mode and the ability to collect an all-star team, including former basketball legends. When seeking an NBA 2K mobile apk file, one has not to confuse the name as there are several similar games. For instance, there is an app that helps to follow the NBA 2K official Tournament, updating news and providing broadcasting. We recommend downloading only the official NBA 2K Mobile Basketball, which is developed by 2K, Inc.

Those who download the official version for their smartphone usually try to find some hidden features to boost their rankings. Of course, the game contains in-app purchases that will help in developing a dream-team, but players usually want some free bonuses like tokens, packs, or free cards of famous basketballers.

The issue of locker codes is a bit weird, as most of them have a one-week expiration date. Therefore, one can try to enter the locker code found on the Internet, but do not get anything. Luckily, a wrong or expired locker code cannot harm your game except teasing the NBA 2K owner for not obtained possible rewards. 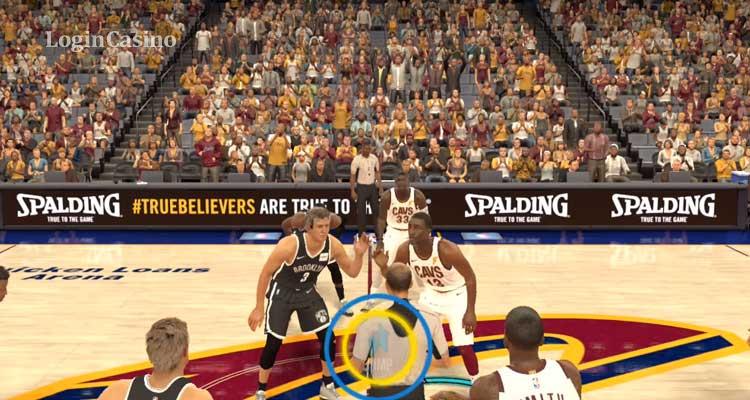 As it was mentioned above, the NBA 2K game achieved astonishing success in various directions, including the development of the mobile game and opening a cybersport league with millions of dollars. It led to the creation of multiple support teams working separately in every direction:

Without a doubt, NBA 2K will continue its success story with further game development and improving. Fans are already seeking for the release date of the next versions of the game for different gaming platforms. The last information confirms that it will be September 4, 2020.

Read more: The best competitive mobile games: what to expect?

Initially, NBA 2K was designed by Visual Concepts in 1999, but since 2005 the owner of the game series is Take-Two Interactive. The official games are developed under the "2k, Inc." sign.

When does NBA 2K come out?

Who owns the NBA 2K League?

The owner of the NBA 2K series of games is Take-Two Interactive, while the NBA 2K League is the deal between the game developer and National Basketball Association. 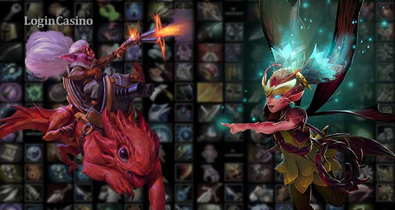 Detailed Guide on How to Sell Items in Dota 2 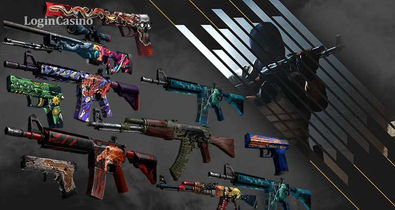 All You Need to Know about Skins in CS:GO 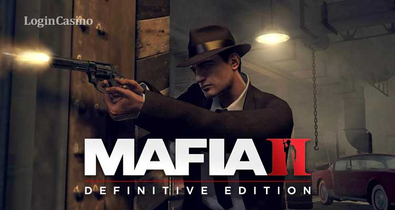 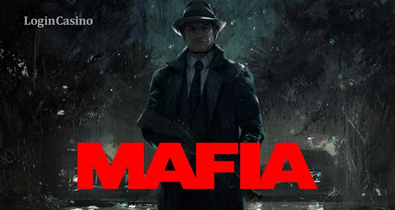