Is BetVictor One of the Best Betting Sites in the UK?

To expand the awareness of our readers about the recent betting news and existing bookmaking companies, today, we will overview BetVictor. This UK firm combines the role of bookmaker and online casino and has a worldwide authority of a reliable place for online entertainment. 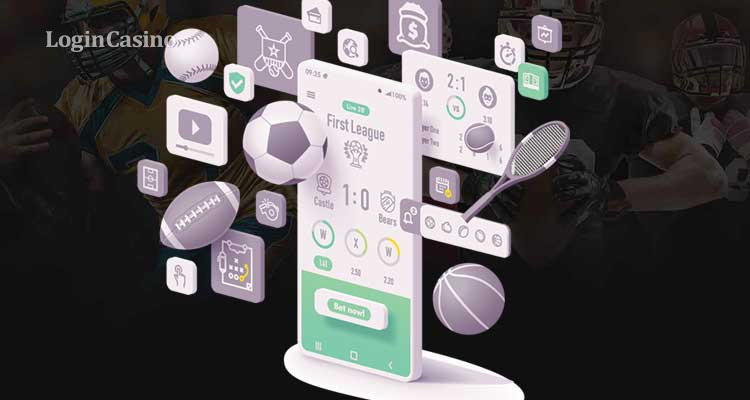 Content:
1. From being a betting site in the UK to a world-known brand2. Becoming one of the most popular football betting sites in the UK and Europe3. The ownership situation with Victor betting business and BetVictor's finances4. Bet Victor’s marketing approach5. Perks one can get on Victor Bet platform

BetVictor took roots from the middle of the 20th century when William Chandler divided his business among his five sons. One of them was Victor Senior Chandler, who received a part of the betting business and, in turn, in 1973 gave it to his son, Victor Junior. That is why the company had previously had names like Victor Bet and VC (Victor Chandler) Bet, while now turned to be BetVictor.

Such an often name changing policy in the betting business isn't new and is related to legal issues. Thus, during the last decades, gambling and betting spheres met several turns of laws in the EU countries, which forced brands to swap titles and even registration places. That is why many firms in this sector tend to register in countries like Gibraltar or Malta, which don’t have very severe rules in terms of holding suchlike firms.

One of the primary benefits of BetVictor is their odds. According to the online comparison website Oddschecker, the regarded company holds the best odds for the top European football tournaments since 2015. Receiving more cash was always among the primary promoting tricks of any bookmaker without additional advertising. Also, it shows the company's loyalty and attitude towards their customers, which is a win-win situation in the bookmaking market.

The ownership situation with Victor betting business and BetVictor's finances 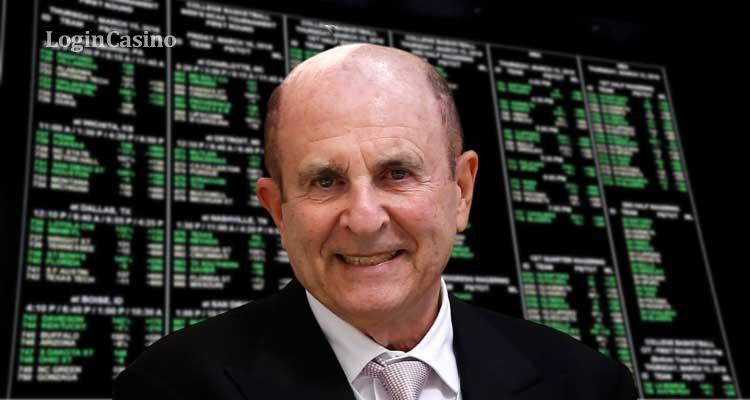 In 2014, Michael Tabor became the primary shareholder of BetVictor. The considered firm entered a new, more technological phase of bookmaking.

According to the company's reports, its annual turnover now is about 1 billion pounds. It also possesses more than 400 employees, who are located in offices in London and Budapest. As the latest data show, BetVictor's annual revenue is about 40 million pounds.

Although BetVictor has a long history, the betting business has always been a tough competition. Presenting the best offers is not the only way to have enough clients, so increasing brand awareness is an everyday task. Amid the common ways to achieve this task, BetVictor supported several sports events and held a few exciting partnerships:

Perks one can get on Victor Bet platform 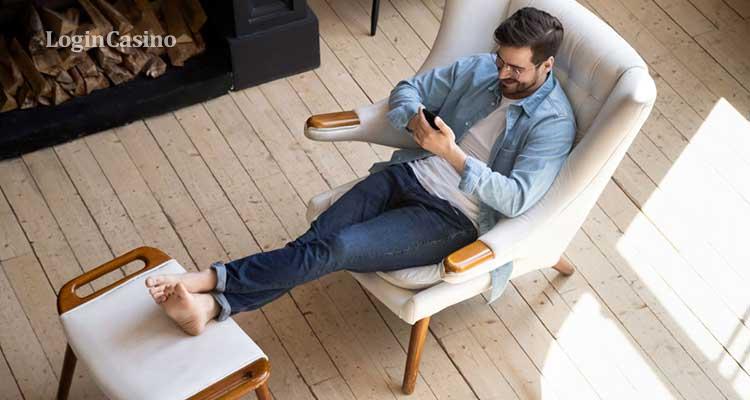 Traditionally, BetVictor is represented by a standard set of features that help players to enjoy spending their leisure time on the platform:

Even though BetVictor cannot cover every possible odd for all the possible events, this bookmaker is one of the most respectable on the market. The long history confirms its authority, while the highest-possible odds for football events and innovative positions allow them to stand out from the fierce competition on the market.

Read more: The history of horse racing betting and the best strategies to win

Read more: Real-working approaches to earn in at an online casino

Since 2014, the official shareholder and single-owner of BetVictor is a British businessman Michael Tabor.

How long does it take to withdraw from BetVictor?

If one has passed all the required verification procedures, a withdrawal process usually takes a few working days, depending on deposit method: 3-6 for debit cards, up to 3 if you use BACS, and no longer than 1-2 for e-wallets. In practice, it may take a couple of minutes.

How to use free bets on BetVictor?

The company suggests several free betting options and bonuses while using all of them is available for registered players only and for those who have deposited some costs. 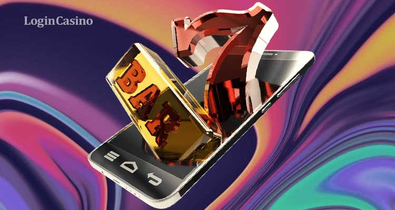 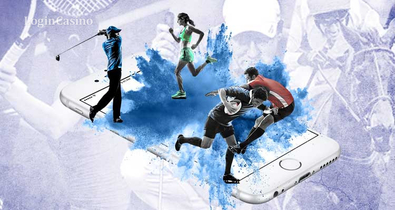 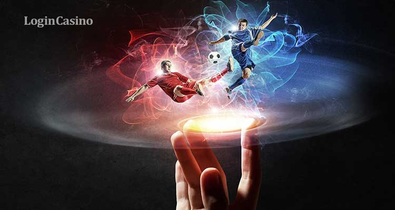