GTA 6 coming out is now talked about by a lot of gamers. It seems that the game should have been released a year ago if we think of the fact that the company “Rockstar Games” previously released each part of the series once every 4-5 years. However, this time the company remains silent and does not want to share details regarding the future novelty. 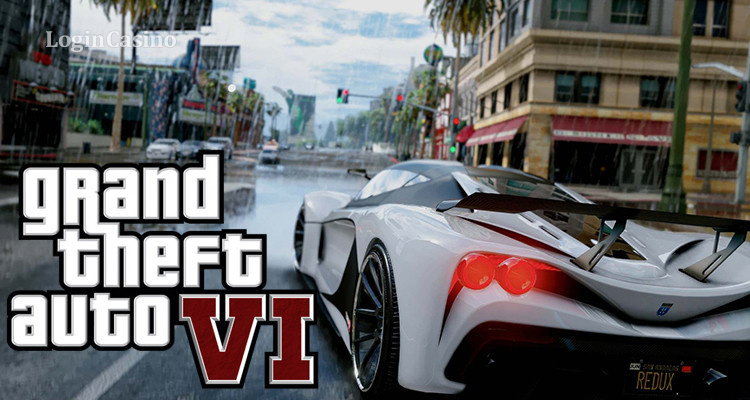 The Login Casino team has tried to analyze all existing information and answer the common questions about the game.

Instead of “GTA 6”, the game “Red Dead Redemption 2” was released. It would seem that the latter is a great alternative to the well-known series and might interest gamers at least for a while but players all over the world continue to wait for the “GTA 6” game.

Of course, it makes no sense to delay the release of the game so significantly because otherwise, gamers will switch to other products and GTA will lose its popularity. At the present time, sales of the game are breaking all records for popularity. It is logical to assume that developers do not want the series to become less popular and will try to release the next part of the well-known series within the next few years.

According to the information posted on Pastebin by a person who wanted to remain anonymous, GTA 6 will be a timed PS5 exclusive launch and it will be available next year.

The above-mentioned post caused even more rumors. As gossipers claim, the future novelty will only be for next-generation consoles and its actions will take place across multiple periods of time.

It should also be mentioned that in November, the group “City Morgue” published a post that hinted at cooperation with the “Rockstar Games” and among other inscriptions, it was possible to see the following one – “summer 2020”. Many people regard this as a hint that the release of so much anticipated game will take place next summer. Later, this post was deleted from all social networks of the group. 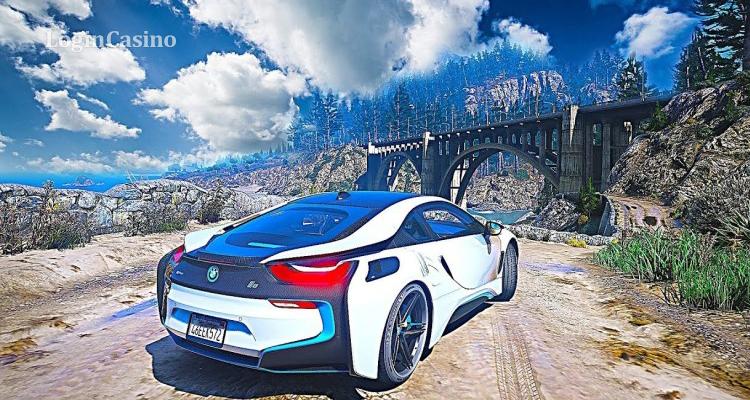 If the group is a reliable resource, this means that GTA 6 will first appear on the PS4/Xbox One consoles and after that, gamers can wait for it to appear on the PlayStation 5 and Xbox Scarlett. This will allow the old and new platforms to maintain sales at the proper level.

While a lot of gamers across the world are waiting for GTA 6 release date PS4, some fans seek out hints regarding the features of the future gaming novelty. It turned out that one of the hints might have been the recent teaser for the game.

Some fans claimed that they had noticed one curious thing about the teaser. They spotted that in one of the moments, the GTA trailer features a world map.

Noteworthy is that the only continent highlighted on the map is South America. Therefore, fans concluded that Brazil would be featured in GTA 6 PS4.

Another possible option is Vice City. In October, on the net, a picture of the letter, which describes the details of a “Rockstar Games” employees’ trip to Florida, appeared. If the photo is real, then this is another proof that the events of GTA 6 will take place in Vice City.

The letter says that several employees of the company should go to Florida in order to find interesting places there and take the most detailed pictures of these locations. Vice City is a fictional city from the series – its prototype is Miami, Florida's largest city. Therefore, we can only hope that the most important information about the game will be known soon.

Besides, experts say that work on GTA 6 PC is already underway. Those who want to enjoy the future gaming novelty on their computers might be also interested in the predicted system requirements. They are the following:

Earlier, at a thematic forum, one of the users under the nickname Reddit published several images, which, according to him, are screenshots of GTA 6 gameplay. Then they were deleted, so many people suggested that this was nothing more than another fake. However, the user himself explained that he received them from one of the game artists. He also said that players would recall his post when GTA 6 come out and understand that the information was reliable.

As mentioned earlier, it was announced that in 2020, from January 24 to January 26, the Call of Duty’s League season would run starting with a "Launch Weekend". 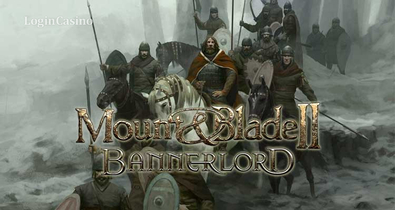