It is difficult to say how many people have managed to hack an online casino. Because technically, we only know about the website hacker attacks that have failed. Hackers whose attempts have been successful are probably still continuing their activities, managing not to get caught by law enforcement authorities. 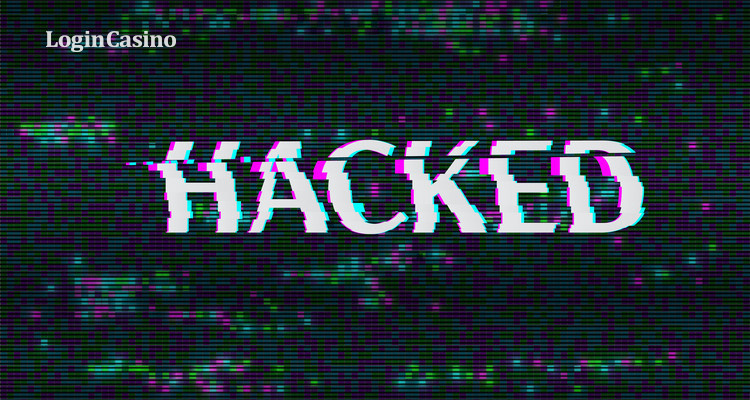 However, we can consider documented attempts of online casino slots hacking and indicate the main strategies used by hackers in their largest cyber attacks.

Is It Possible to Hack an Online Casino?

There is no clear answer to this question. Most of online casinos care about their reputation and spend a lot of money on high-quality software, which has a very good security system. However, some lesser-known interactive clubs focus on saving funds more than on protection against hacker attacks. That is why professional hackers prefer these gambling establishments for their operation.

Software cracking is not the only method of stealing money; the other way is hacking into users’ accounts in order to get access to their money. Criminal liability (each country has legislative acts concerning the issue) does not stop hackers from committing a crime, because their greed is bigger than fear of the potential responsibility.

Now let’s find out about the most popular techniques that had been used by cybercriminals for hacking slots before the advent of modern security systems for online casinos.

This method was the first one to be used for cheating at slots – it involved a thin rope tied to the coin. All a fraudster had to do was to insert such coin into the gaming machine in order to start the game. Then, after the spin, he could pull it out and start over again. At the time, a yo-yo method was a very popular technique, which got its name due to the similarity with a child’s toy. Of course, in 2019 this “hacker attack” is no longer working. Сasino employees would laugh if they see a player who is trying to use this technique when playing slots. 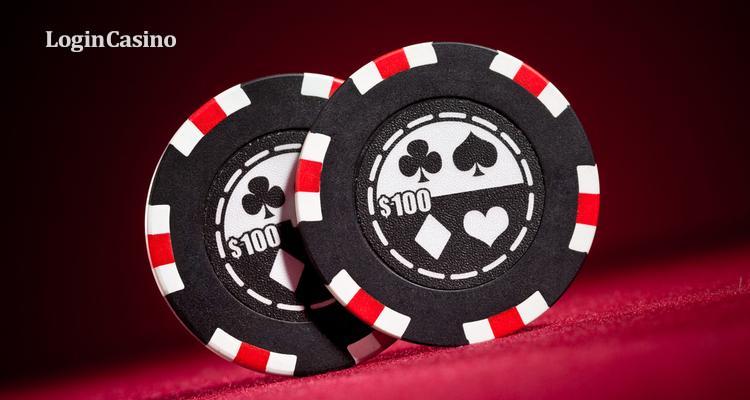 Similarly to the previous method, it requires a coin but the one with clipped edges. When it is inserted into a slot, the first sensor of the gaming machine accepts the coin, and the second one rejects it. There were times, when this technique was actively used. However, modern slots have a protection against such fraud.

The use of fake coins (which were made of cheap metal) could also hack gaming machines. In the 20th century, there was a period when gambling establishments had been filled with fake coins. This had lasted until casinos became aware of this fraud and responded appropriately.

The special device made of a guitar string or wire and a metal rod with curved ends was invented in the 70s. This so-called “spoon” had been actively used by fraudsters in Las Vegas until the 80s when the protection against such hacker attacks was introduced. The method was to place the device in the payout tray and roll it until the jackpot button is pressed.

This small battery-powered lighting device attached to a wire was another brilliant fraudsters’ invention. Once inserted into a coin dispenser, it blocked the optical sensors responsible for issuing coins. Thus, in case of winning whatever its size was a slot gave the money until it was empty. 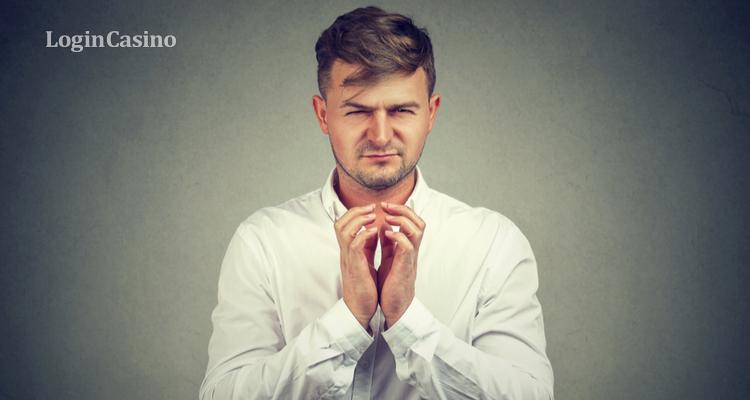 Ronald Dale Harris was a programmer from Nevada, who worked for gambling companies and developed computer chips that control payments in slots. However, he invented his own code that enabled to receive winnings if a player inserted coins in a certain order.

The casino owner was personally acquainted with the hackers. He was communicating with them for 4 years and did not suspect a thing – during this time, the criminals found out everything they needed to carry out the server attack.

Nowadays, the threat of hacker attacks has not diminished. Petr Smirnov and Patrick Surmachki were hackers from Polland who blackmailed the owner of one of the largest British online casinos. He was offered to give them 50% of company shares in order to save the server of the interactive gaming club from hacking.

The casino owner did not accept the deal, after which the cybercriminals began to act. Initially the Poles hacked the American server of the company, but that was the only thing they managed to do. The hackers were exposed very soon and forced to pay damages in the full size. Then Smirnov and Surmachki were imprisoned for 4 and 5 years accordingly.

In 2016, the Canadian online operator Cowboys Casino was attacked by the hackers. This resulted in serious consequences for the company, because all information on investors, cash transactions, as well as customers’ personal data became publicly available on one of the popular hosting services.

Cybercriminals noted that hacking this establishment was so easy because, according to them, the casino did not have any protection against hacker attacks. Hackers intended to publish all the information about this gambling establishment as a punishment for its owners who jeopardized the security of their customers.

The same thing happened to the DEOSBet online casino, except that it was hacked twice! The first attack cost the company nearly $200 thousand that had been stolen from the customer’s accounts. However, it was not enough for hackers, so a month later DEOSBet casino was robbed again for $138 thousand.

Some years ago, multiple gamblers from Belarus hit big jackpots playing Playtech slots at Casino Europa, Grand Casino and Va-bank online casinos. This cost the company nearly $400 thousand. But, despite the suspicions that it could be some kind of fraud, Playtech specialists have not found any evidence of external influence. It still remains unknown whether it was a coincidence or a cheat. 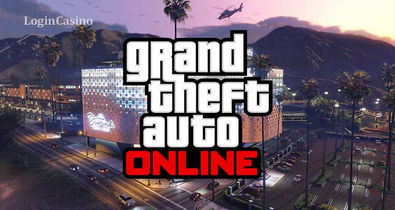 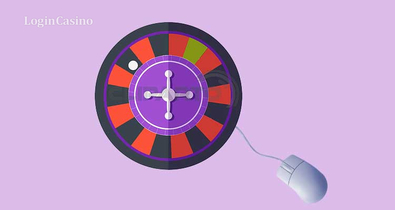