Who Are the Favorites to Win the FA Cup This Season?

The FA Cup is one of the world’s most prestigious club cup competitions and many of the teams in England would love to be able to win the tournament. 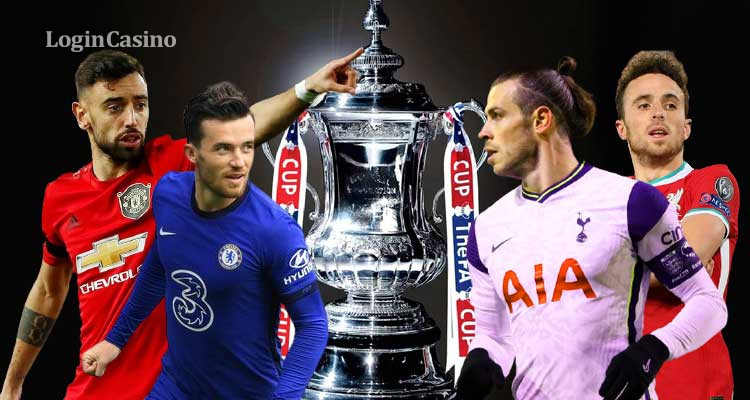 However, due to the strength of teams in the knockout competition, there are only a handful of sides who have been able to lift the title of one of the world’s oldest football tournaments. Indeed, many of these sides remain in the current edition of the FA Cup, with each of them looking to add to their collection when the final is played in 2021.

Whilst there have been some shock results to have already been produced, there are still a number of matches that have been scheduled to take place in the Fourth Round of the contest.

If you are looking to bet on the FA Cup this season, we recommend checking out this list of enhanced offers on BettingLounge.co.uk. Here you will find different odds boosts covering FA Cup matches, and other popular tournaments and leagues including the EPL, UCL, UEL, and more.

One of them will see two of the favorites to win the contest go up against each other, with Manchester United and Liverpool meeting each other. This will mean one of the favored sides will see their tournament end, whilst the other will have a very good chance of going on to lift the title. The winner of this tie will then go on to play either West Ham United or Doncaster Rovers, thus potentially providing another difficult challenge if the Hammers see off their League One opponents. Either way, the likes of Mohamed Salah, Sadio Mane, Bruno Fernandes, and even Edinson Cavani will have to be at their very best.

In addition, Chelsea could be a side to be favored to win the FA Cup this season. Last season’s runners-up have been handed a relatively easy draw thus far, after having overcome Morecambe in the Third Round with ease. The Blues will likely get past Championship side Luton Town, and will set up a Fifth Round contest against either Norwich City or Barnsley; again, a fixture Frank Lampard’s side should come through that contest. If Timo Werner and Kai Havertz can find form, along with the likes of Christian Pulisic, Hakim Ziyech, and Callum Hudson-Odoi, then the Blues could already be thinking about a Quarterfinal place. 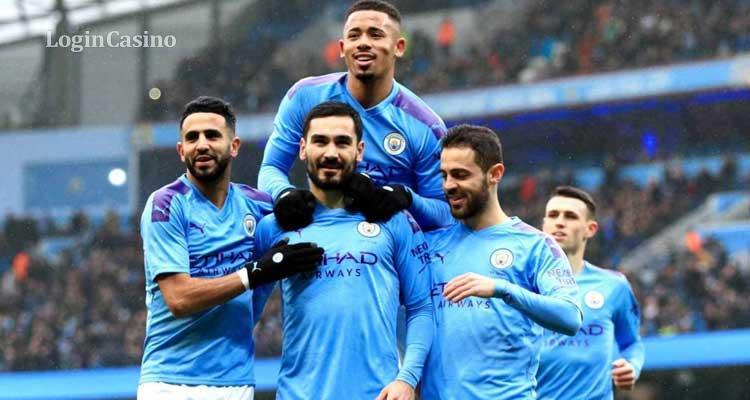 Manchester City will have to be considered strong favorites to lift the trophy as they have had a huge amount of success in the competition in recent. Pep Guardiola’s side will play against Cheltenham in their Fourth Round contest before potentially having to play either Swansea City or Nottingham Forest. With players like Kevin De Bruyne, Bernardo Silva, Riyad Mahrez, Phil Foden, and Gabriel Jesus each playing in their Third Round win against Birmingham City, the Citizens could look to field a strong squad, or he could play a number of his fringe stars – who probably would walk into the teams that they are going to face.

Last season’s winners, Arsenal, cannot be ruled out of the conversation as potential FA Cup winners yet again, despite a rather inconsistent football season. The Gunners will face either Southampton or Shrewsbury Town in the Fourth Round, and if they make it to the Fifth Round, they will then go up against Wolverhampton Wanderers or Chorley. Indeed, Mikeal Arteta’s side may have a tough time, as two potential Premier League opponents could prove a little too much for the young team that features Kieran Tierney and Bukayo Saka and end their quest to retain the title with disappointment.

London neighbors, Tottenham Hotspur, still remain in the FA Cup, and Jose Mourinho will be looking to get his hands on that piece of silverware, having already made the final of the Carabao Cup. Spurs will play Wycombe Wanderers in the Fourth Round and barring any shocks, they will face either Everton or Sheffield Wednesday in the Fifth Round. Mourinho played a strong second-string against Marine in the last round, but it still involved the likes of Dele Alli, Lucas Moura, Moussa Sissoko, and Carlos Vinicius. If he plays the same kind of team – which would be likely – his side will certainly be within a chance of lifting the FA Cup. 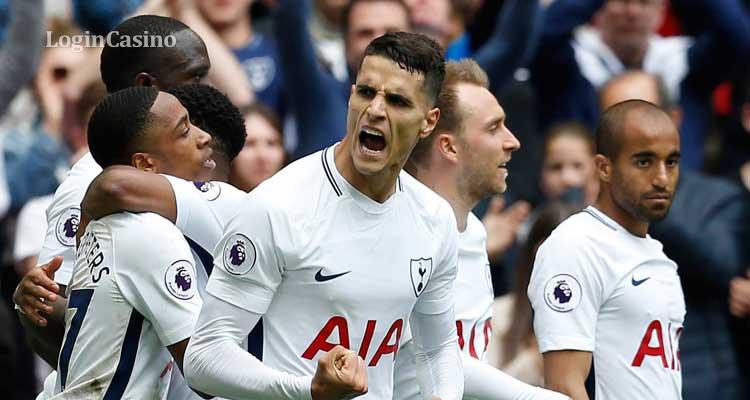 As can be seen, predicting a favorite to win the FA Cup this season is as hard as ever, with teams like Leicester City and Wolves likely to top choices for some. However, going based on the current draws, then Manchester City and even Chelsea would have to be considered strong favorites to win the tournament.

Read more: What are the best clubs in the world of football?

Read more: The name of the highest-paid football player 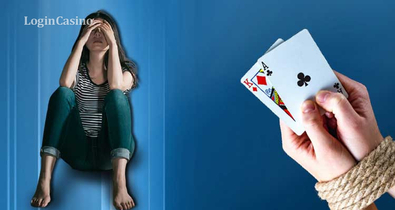 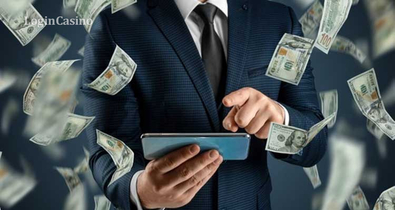 Proven Ways to Bet on Sports and Win
747 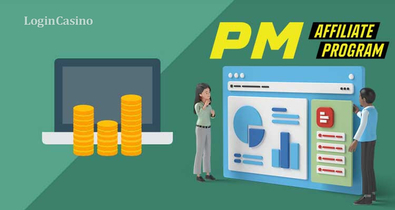 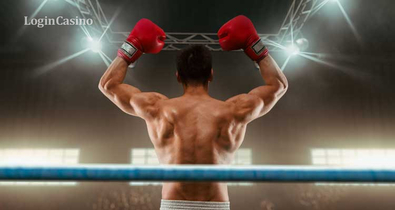