What Is the Legal Gambling Age in Las Vegas?

Las Vegas is one of the most visited cities in the world, it is in demand not only by US residents but also by tourists from different countries. The city is a mecca of entertainment, the capital of gambling business all over the world. 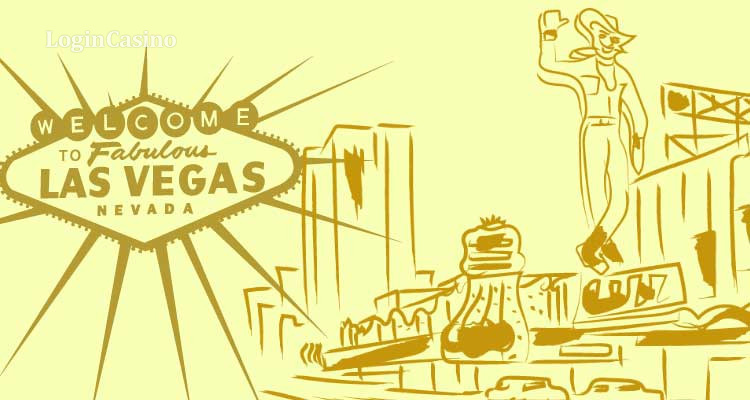 Today, the number of casinos located in Las Vegas will amaze anyone. People that decide to visit this well-known city will find themselves in the world, where life is full of fun and excitement. However, you need to remember that this world is not open to everyone – in order to be able to enjoy the amazing variety of gambling activities in Las Vegas, you must reach a certain age. Thus, read the following article from the Login Casino team to find out the gambling age in Las Vegas.

What is the gambling age in Las Vegas?

First of all, it should be noted that Las Vegas is the largest city in the state of Nevada. Thus, in order to find out what age people should reach to visit gambling establishments of Las Vegas, we need to check the laws of Nevada.

According to Chapter 463 of Nevada Revised Statutes, people under twenty-one years old are not permitted to attend gambling establishments in this state. It also complies with requirements in all casinos in the city of Las Vegas.

The above-mentioned law applies far and wide. For example, you are forbidden to bring the baby somewhere close to the gaming tables. In addition, you are not allowed to park your child in a stroller near you playing roulette and slot machines. If you, for instance, planned to legally play slots with children looking over your shoulders, rethink since, in this case, you might be banned from entering all gambling establishments in Las Vegas casinos. Besides, you may face even more serious consequences – you will get a fine or go to jail.

Why has not Las Vegas lowered the gambling age yet?

In the period of the mid-1960s, almost all people living in the United States were sure that twenty-one years old was the right age for an individual to be considered an adult. In 1971, when the 26th Amendment was ratificated, that position changed drastically, which led to the fact that most minimum age restrictions were lowered to the age of eighteen. Thus, why hasn’t Nevada lowered the age limit yet? It is clear that such a decision would lead to positive changes: more people would be able to visit the gambling establishments in Nevada and this would generate more tax revenues. 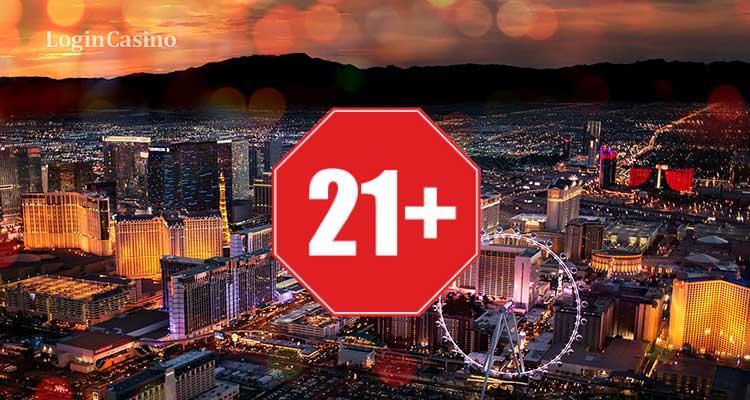 In fact, a number of legislators have been trying to begin the process of lowering the age limit but all their efforts have been dismissed.

For instance, in 2017, Assemblyman Jim Wheeler submitted a bill aimed at reducing the gambling age in Las Vegas, NV to eighteen. Speaking in support of the project, Jim Wheeler introduced such an argument: if an individual is old enough to join the country’s military and fight for the United States, then this person should have the right to be able to visit gambling establishments in Las Vegas and relax there. Frankly speaking, his argument seems to be quite reasonable.

However, a large number did not agree with Jim Wheeler so the bill was brought down soon.

In general, it is possible to note several reasons why the legal gambling age in Vegas still remains the same:

1. The minimum drinking age in the US is twenty-one years old, which is why Nevada wants to keep the minimum gambling age the same. If the latter were lowered to twenty-one, casino staff would be required to ask customers willing to drink alcohol to show an identification card. This will not be comfortable for gambling establishments’ clients and employees.

2. According to statistics, people aged between 18 and 21 do not earn much money so indeed, lowering the gambling age in Vegas will not bring a lot of revenue.

3. It might contribute to the issue of problem gambling because according to researches, addiction to games of chance is more common among young people.

What is the legal gambling age in other states?

If state legislators had supported the above-mentioned idea, Nevada would have become the fifth state to make the minimum gambling age 18 years old. As for the states where it is already eighteen, they are Minnesota, Wyoming, Alaska and Idaho. 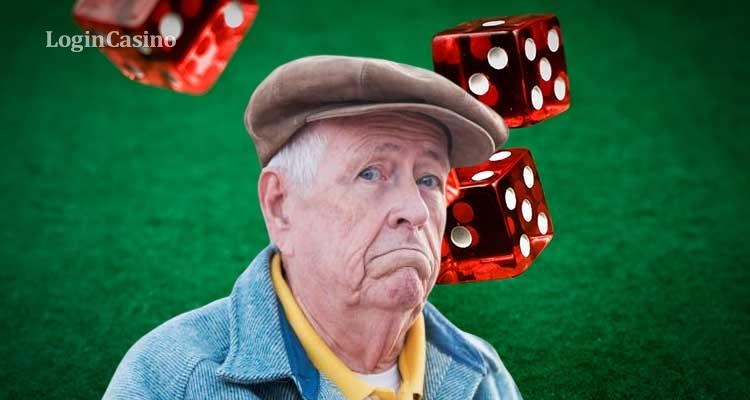 Besides, in some states of the USA, people who are eighteen years old are permitted to enjoy gambling activities in certain ways. For example, in ten states, individuals aged 18, 19 and 20 can legally try pari-mutuel betting, this means that they are allowed to place bets on horse racing. These states are Ohio, Washington DC, New Mexico, Pennsylvania, Indiana, Maine, Florida, Louisiana, Delaware and Arkansas.

In three states (New York, Oklahoma and California), people who are eighteen years old are allowed to enter certain gambling establishments and try there diverse activities but this does not regard all the casinos in these states.

As mentioned earlier, the Gambling Commission, the main regulatory body in the UK, has introduced the list of approved organizations to which companies engaged in this field are permitted to make social responsibility financial contributions to comply with their licence conditions.

Read more: Gambling Business Legalization in Ukraine – Is This Going to Happen?