What is a Fantasy Sport?

The newest and most innovative form of computer games today, legalized in a number of countries around the world, is daily fantasy sports (DFS). They include all the most popular sports in the world. 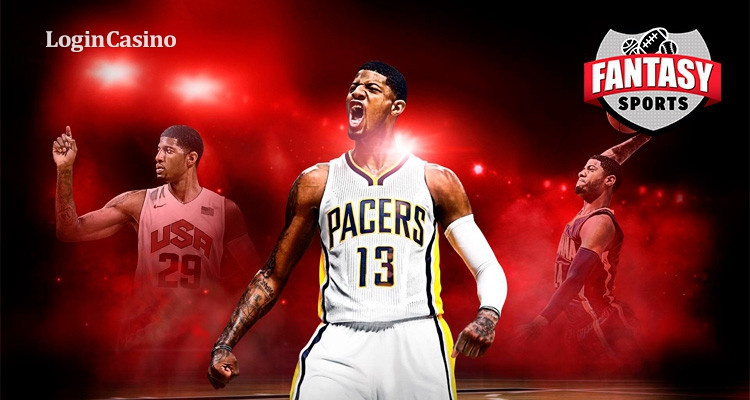 In North America alone, about 56 million people play fantasy games. Approximately 10 million of them are teenagers. According to STATS Inc., about 19% of adult men and 9% of women play this kind of sport games.

Fantasy Sport: How to Play It?

So, this is a type of online game where a player creates a team composed only of active professional athletes. Game statistics of these athletes is collected and compared. The player, acting as a team manager, can conduct transfers, make substitutions, and manage the team so that it scores more points.

Then, based on the results of these athletes, which is updated daily (hence the name), the points are assigned to the fantasy teams. The player whose “team” has the highest score, wins the game.

Each gamer pays a participation fee, due to which the prize fund is collected. As a result, the winning player can receive a million dollars, and sometimes even more.

Players who prefer fantasy sports monitor the success of their team through various websites and mobile applications. Some of them join friends' leagues and thus compete only with familiar people. Others join social leagues organized by websites and compete with strangers.

Fantasy football, basketball or hockey championships are usually held during the same period as the real sports leagues they are attached to. Due to the fact that information on players is constantly being updated, bookmakers open their betting lines for such games. Thousands of players around the world bet on NFL, IBA, NHL and other leagues resulting in transactions of millions of dollars that are processed annually. 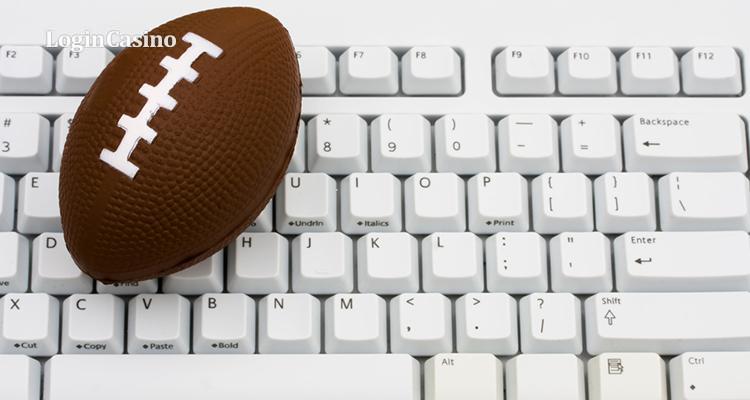 Why Do People Play Fantasy Sports?

Statistics showed that desire to play directly depends on the level of wealth. And in this case, everything works in the opposite way: it is more affluent people who prefer this type of entertainment. According to statistics, 16% of people whose income is $50,000 or more, play fantasy games, while the number of players with an income of less than $50,000 is only 10%.

Every year, spending on this type of entertainment reaches $18 billion. By comparison, $140 billion is the total amount of bets on real sport, $70 billion are spent on lotteries.

Is a Fantasy Sport Legal?

As predicted in 2016, fantasy games have become widespread and received support at the state level in Europe and around the world. In 2006, the United States, as the most progressive country in this regard, adopted the law on liability for illegal gambling internet business. It stressed that this sport is permitted under federal law, since it is classified as intellectual, and not gambling game.

The only caveat is that players cannot bet on the outcome of a single game or on the single player’s performance. The states of Washington, Iowa and Arizona continue to prohibit this type of activity on their territory.

In recent years, two separate companies have served as the largest platforms for real money gambling. These are DraftKings and FanDuel. Each of these companies receives thousands of dollars every day from players who bet on DFS. 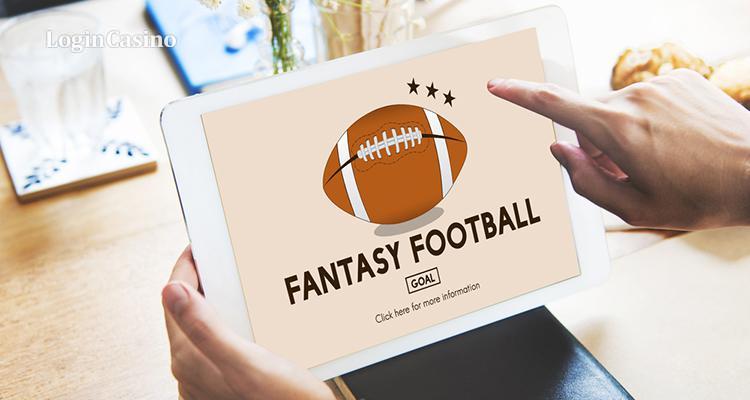 DraftKings and FanDuel pay more than 90% of the amount they receive to players as prizes. In addition, the companies achieved success in a short time due to offering daily games instead of seasonal.

Many of the largest media and Internet companies, such as ESPN, a division of Disney, Yahoo and CBS, have also become leading players in the market.

Among the proposed tournaments are the largest sporting events, such as the FIFA World Cup, UEFA Europa League and UEFA Champions League – in football, the IIHF, KHL and NHL – in hockey, and others.

The industry of daily fantasy football, hockey, and basketball is developing in a slightly different direction. Recently, a group of companies has created a completely new industry based on video games – daily fantasy-eSports. CS:GO, League of Legends, Alphadraft, ESP.bet and others complemented the fantasy games list.

Fantasy sports exist much longer than it may seem. Sports journalist Daniel Okrent created the world's first fantasy baseball league in 1980, and the first rules for a similar football league were documented in 1984 in the 1984 Fantasy Football Digest by Kane and Charpentier. 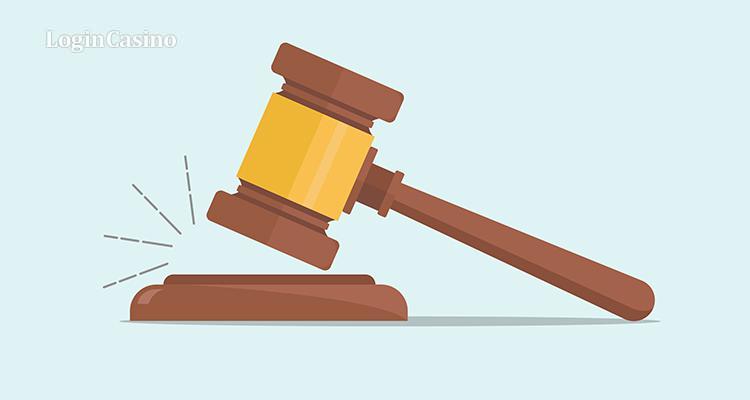 The idea continued to develop until the nineties, when USA Today newspaper launched a weekly column on this topic. In 1999, the Fantasy Sports Trade Association (FSTA) was founded. After that, things went much faster.

In contrast to the initial stage, today thousands of users play fantasy games online, which in turn significantly increases the size of bets and the possibility of earning. In addition, DFS results are announced within a few hours, which greatly simplifies the task of winning or losing a large amount of money in a very short period of time. Dan Bilzerian: Net Worth of the Lavish Lifestyle King