When Norvin Green, former Western Union President, testified in a trial in front of the Congress in 1890, he made an astonishing confession in order to rescue his company. The US government was planning to take it over and create a post-and-telegraph service, just as it had been done with the service by mail twenty years before. To prevent this, Green admitted that his business was not completely fair. He confessed in front of Congress that sixty-six percent of the company’s business was acquired due to fraudulent and lawless acts. 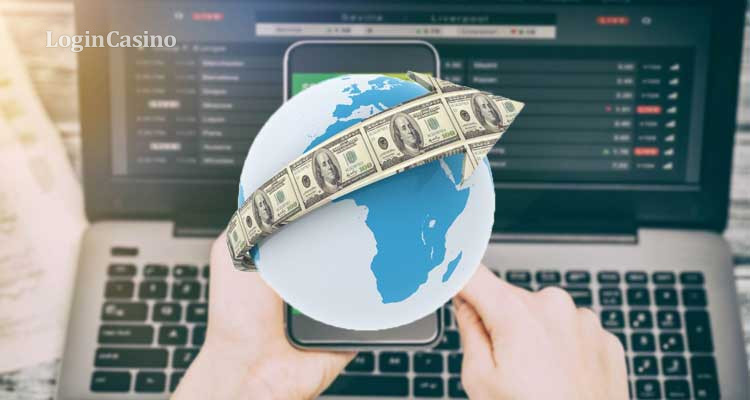 His aim was to make the authorities know what was the most common usage of the telegraph by people if they wanted to nationalize this industry. And many people used this for gambling.  Western Union made much money thanks to the transmission of information regarding sport. It is estimated that from 1893 to 1903 the company earned approximately seventeen million dollars. Horseracing and sports results brought eight million dollars of that money. During that period, it was forbidden to gamble on such information inside a poolroom or saloon. However, it was not forbidden to disperse information which then was used for that purpose.

Seven years after the Green’s confession, Western Union agreed with baseball’s National League to have exclusive telegraph rights to its games in exchange for free telegrams for each club. This deal is frequently considered the first sale of broadcast rights. After the deal, Wester Union could sell baseball game reports to saloons, newspapers, people and companies that were subscribed to the service.

Afterwards, Western Union was paying seventeen thousand dollars to each team of Major League Baseball for five years to have exclusive distribution rights. This is similar to the information war taking place nowadays. Data has become extremely important in the world, especially in the sports betting industry. Think of NFL or NBA that have signed licensing deals with firms for plenty of money. And the companies, in turn, earn much money by selling the official data to licensed betting offices and media companies in different countries of the world. 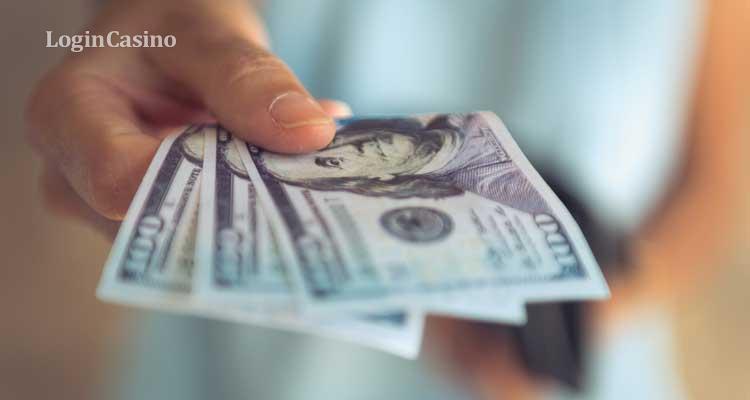 Founded in 1851, Western Union aimed at creating a single telegraph service. This goal was achieved thanks to buying off lots of small firms. Later on, its networks spread in other countries.

As for NBL, the company had a successful commence with several teams. It was requested to stop giving information regarding game results to some pool rooms and saloons because afterwards that info was used for gambling. However, horse racing headed the list of Western Union’s illegal sports-information activities. Pool halls used information from Western Union to establish illegal gambling syndicates.

It is necessary to tell that not all of this firm’s customers used the information regarding sports for gambling. Newspapers were among the first to subscribe to the Western Union’s service to get sports information. Afterwards, baseball results were provided as live updates on scoreboards. One of its most famous examples was the one in New York.

In 1904, the company promised publicly to stop distributing information regarding sport. This decision was caused by pressure from the main shareholder and a movement opposed to gambling. However, those who worked at this company simply took on lease equipment from the firm and went on providing services. Thus, the company did not stop doing their activity. They just took a manager of the company who set up a corporation having rented equipment from Western Union. Their activity continued although it was not related to Western Union directly any longer. 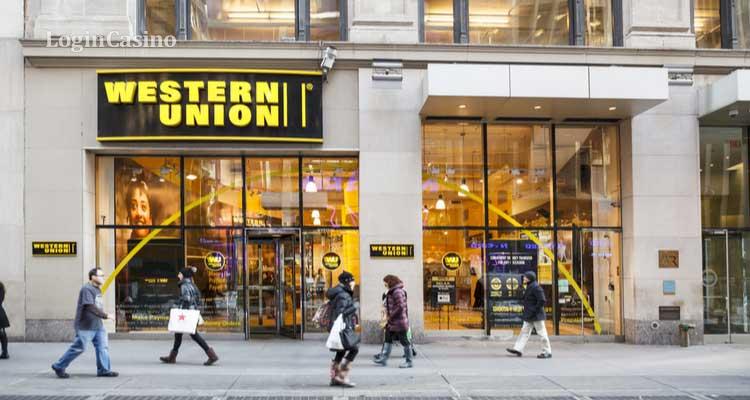 Only the development of technology stopped the inclusion of the Western Union in this industry. Today, not a lot of people know about their telegraphs; the company is much more famous for its fund transfers.

As mentioned earlier, the sports betting industry is growing in the USA. Sportsbook operations were finally allowed in Iowa. 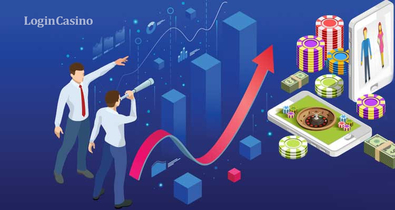 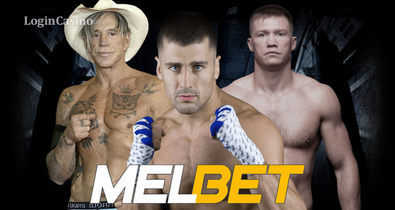