In the following article, we will try to explain why fans around the world are looking forward to the third meeting between “Iron” Mike and “Real Deal” so much, and also why this fight has become possible right now. 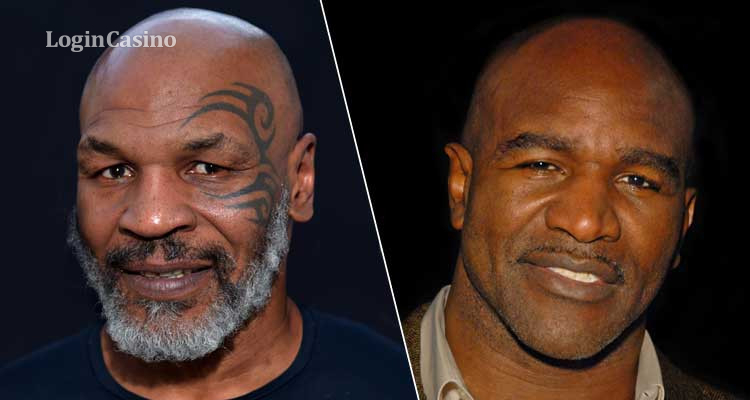 Mike Tyson - Evander Holyfield: a history of their confrontations

The world has experienced so many changes during quarantine that even Mike Tyson and Evander Holyfield returned to the boxing ring. Both elderly boxers said they wanted to do this, and the main reason for such a decision was quarantine and pandemic. They led to the global crisis in the economy and stagnation in the boxing world. The fights of Joshua vs. Pulev and Fury vs. Wilder 3 have already been postponed for an unknown period.

Thus, a better time for old stars’ comeback is hard to come up with. Tyson's motivation is to raise money for charity to help the poor and drug addicts, as well as lose weight. Holyfield’s goal, in turn, is more prosaic and the star does not hide that he just wants to make money. In any case, the third fight of Mike Tyson against Holyfield will be able to satisfy the requests and aspirations of each of the parties.

This confrontation has its own story, which has already become part of world pop culture. We will not go into the details of their confrontation, for sure everyone already knows the story of a bitten-off ear in revenge. Nevertheless, we will slightly revive the events. “Iron” Mike was a boxing superstar who beat everyone he faced, was the youngest world champion, and the youngest absolute heavyweight champion. It was a post-golden era in boxing, and, in fact, “Iron” had no strong competitors.

Also, read about other most popular sports in the world whose representatives also attract a lot of attention.

By the time Tyson met with Evander on the boxing ring, he had only one defeat in 45 fights. At the same time, 39 bouts of them were won by knockout. The last three meetings were very easy for Mike – three early knockouts. Mike came up to face Evander just two months after the last fight, in which he knocked out Bruce Seldon in the first round. Mike certainly did not lack confidence but the boxer was not such a powerful “killing machine” like before, although he did not realize this. 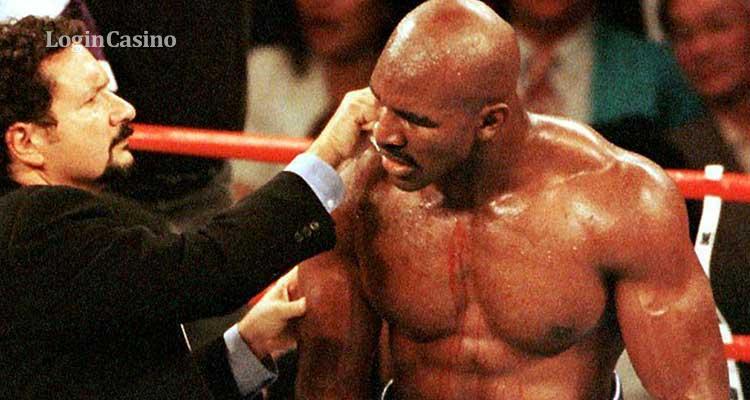 This was the first defense of the WBA belt, which was owned by the “Kid Dynamite”, and surprisingly for all fans, in the 11th round, he lost. Everyone was waiting for a rematch. The fight was complicated, Mike didn’t manage to show his best skills. And something happened that eventually went down in history – two bites, one of which ended with Tyson naturally biting off a piece of Evander’s ear. All this lead to a disqualification and the end of the career of The Baddest Man on the Planet.

It goes without saying that this meeting left a lot of understatement, which, according to fans, could be resolved by the bout Tyson vs. Holyfield 3. Moreover, “Iron” has changed, and Holyfield himself admitted that he forgave his "enemy", and even explained the reason for the opponent’s action.

Thus, according to Holyfield, Tyson understood that he would not be able to win, but the fans would not forgive him for another defeat. For “Iron”, it was necessary to maintain the reputation of a “bad guy”, and he did it. Holyfield is also sure that Mike would not do this again since the latter is not like that in real life.

If you plan to watch the event and wager on its possible outcome – familiarize yourself with the article dedicated to sporting bets, which was prepared by the real experts in this field.

Holyfield vs Tyson 3: is the exact date known?

Both athletes in various interviews have already agreed to the meeting. Mike is sure that this event will attract the attention of fans and help raise a large sum, Evander admitted that he is ready to defeat any opponent older than 50 years. Moreover, media shared information according to which the Arab sheiks were ready to pay Tyson $ 20 million for such a bout. But while there are no exact agreements, it is difficult to talk about the date. However, some assumptions might be made.

Ideally, such a meeting should take place with the audience so that tickets can be sold and that there is a proper atmosphere. Thus, the date directly depends on the epidemiological situation in the world. If we talk about this year, then the bout will be held not earlier than in autumn. Indeed, to watch paid broadcasting of the two old boxing legends fighting when there is no roar of the stands might be not the most interesting. Even UFC tournaments, which have revived the world of sports a little recently, prove that without support in the stands, a huge part of the atmosphere is lost. And the fight Mike Tyson vs. Holyfield 3 is a bout that should go down in history, even though it will be an exhibition one. 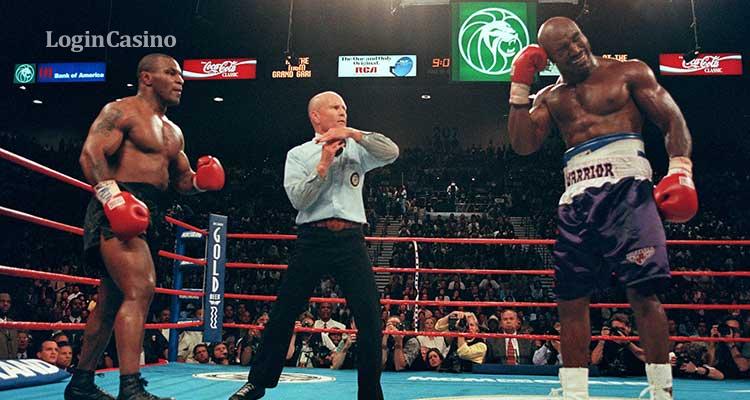 This means that, according to optimistic forecasts, it will take place no earlier than this autumn. However, the longer we will wait, the more likely we will be disappointed. Like it or not, but time does not spare anyone, even athletes like Mike and Evander. Undoubtedly, to maintain perfect shape is not an easy task. With this point of view, we can expect an announcement of this bout at any time. In order to stay updated on this subject, follow the most interesting news on sports.

But let's reflect in the last part of the article on whether this fight is really needed. From the point of view of completeness of the long-standing conflict, it is necessary, as a precedent – as well. However, on the other hand, you should not forget that Mike Tyson vs. Holyfield fight is primarily an exhibition one. They will not compete for the points in the ranking, and no one will issue a license to two athletes who are over fifty.

This means that the maximum that fans will be able to see is contact sparring for 3-4 rounds. This is interesting from the point of view of resonance, but it can be completely uninteresting from the point of view of filling. Mike himself admits that he trains with the expectation of such duration of the future fight. Then he will be able to show his skills and speed. Maybe then it is better to leave a memory of the bout of 1996 and 1997 with a lot of heat and a bitten ear?

Read more: What are the best football clubs in the world?

Read more: What is Kobe Bryant’s net worth? Find the exact answer 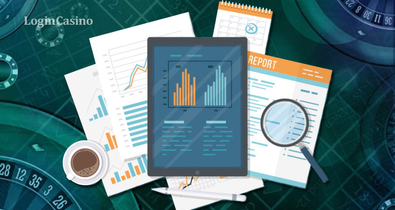