In just the few decades that online casinos have been in existence, their progress and development has been nothing short of phenomenal. When they began, the games that they offered were simple and unsophisticated – but the sheer novelty value made them an almost instant success. 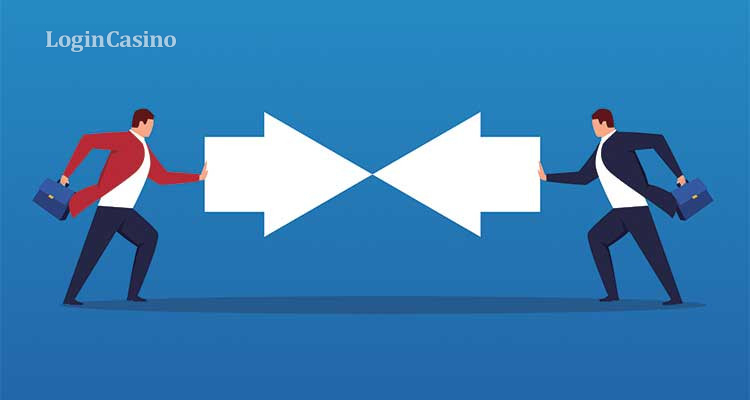 To build on this initial popularity, the leading operators have continually improved their offering through innovations like the live casino and in-play betting for sports – and there are two particularly exciting additions that are starting to take hold.

A whole lot of lotteries 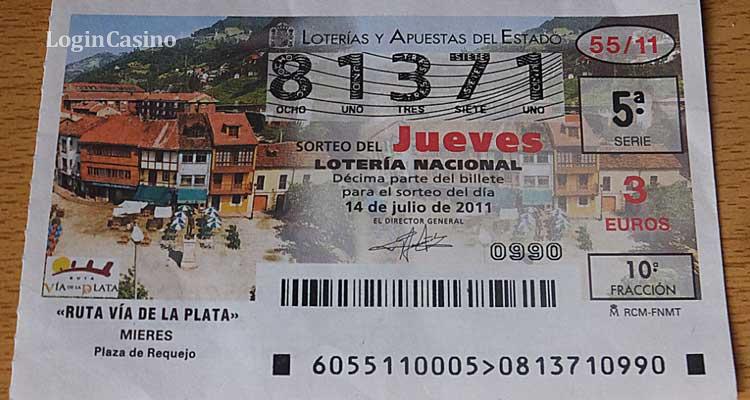 For centuries, lotteries have been an important way for countries to raise money in a way that catches people's attention, not to mention that they're much more fun than taxes. In fact, one of the earliest ones is said to date back to Italy in the 16th century.

Today, they’re just as popular and online casinos have started to get wise to the fact that they can offer players the chance to participate in them as one of their online betting games. Unlike the lottery itself, players bet on the likelihood of between one and five numbers appearing in any given draw – and the higher the total of numbers that they guess correctly, the higher the potential winnings. On certain lotteries, there are also bets available on the color of the balls to be drawn or whether a particular ball in the draw sequence will be an odd or even number.

Another feature of this form of betting is that it allows players to play lotteries from all around the world with those in Ireland, Spain and New York being particular favorites. 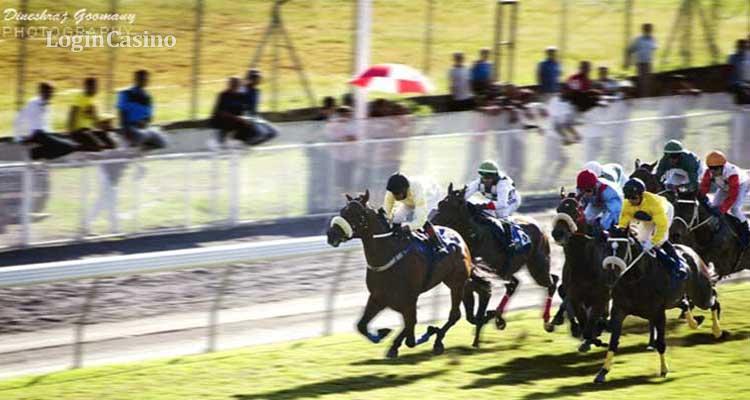 Another exciting new area for fans of online gambling is the rise of virtual sports.

For the last few years a broadcaster in the UK has shown a virtual Grand National on the eve of the world’s biggest steeplechase. This has done a great deal to introduce the concept of virtual racing to people in the UK at least.

Perhaps building on this familiarity, some online casinos have added a whole raft of virtual sports in addition to horseracing. These include soccer, greyhound racing and motorsports. In each case, players are offered certain odds for a particular result and the same technology that’s behind the random number generator that determines the outcome in other online casino games takes care of the rest.

For the player, there are a number of advantages to this kind of sport. For example, horse and greyhound races take part every few minutes so the action keeps on coming. In addition, there’s no danger of bad weather or other circumstances delaying any virtual sporting event from taking place.

As time goes on, more and more different lotteries and an even more varied selection of sporting events are sure to be added, not to mention other new and involving gambling opportunities. And that has to be very good news for the many people who enjoy these sites, not to mention the operators themselves 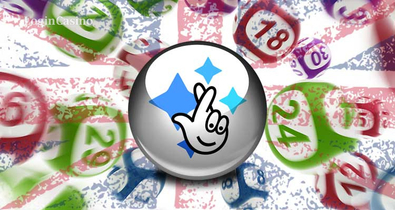 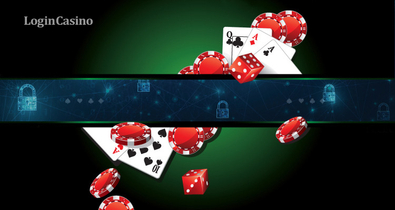 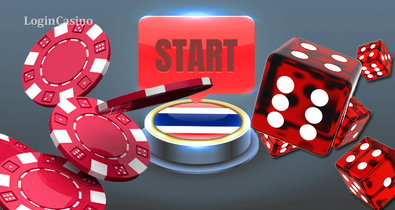 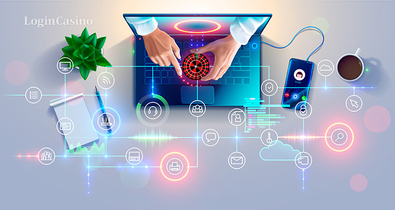