The World’s Most Famous High Rollers

In both land-based and online casinos, the majority of gamblers place small bets. Obviously, every player brings profits for a gambling establishment, but the greatest income is generated by so-called “whales”. 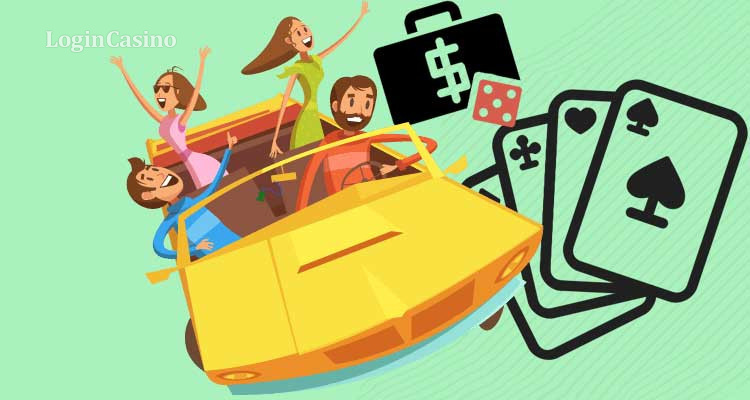 This term refers to a person who spends huge sums of money on gambling. Casinos use any methods to attract such gamblers to their establishments, offering various services and “buns” in order to make a highroller stay there as long as possible.

A poker buy-in usually amounts to $100-500. However, it starts from $300 thousand in poker tournaments among highrollers that take place every year as independent events or a series of tournaments.

You may think that casinos suffer from the lack of “whales’, but the truth is that in 2017 the number of rich gamblers who wanted to participate in poker tournaments exceeded the maximum number of places available.

Who Are the Most Famous Highrollers? 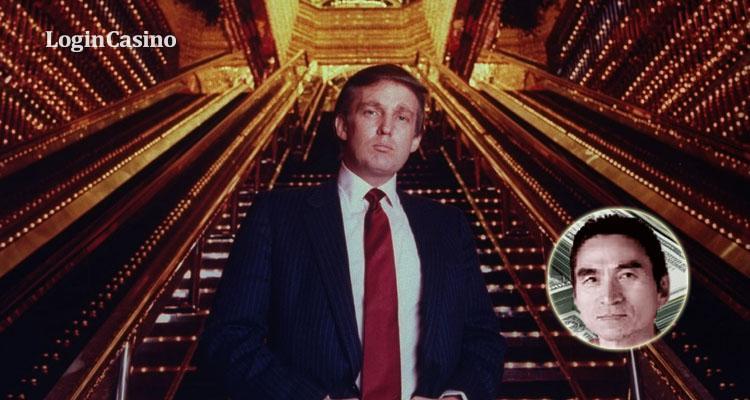 This mysterious magnate from Japan, associated with the Japanese Mafia, is considered the biggest bettor of the twentieth century. His favorite games were baccarat and blackjack, where he usually placed bets of $200 thousand for one hand. Maybe that is why these games have become the most popular among highrollers.

Most people know Akiro as a person who managed to win $6 million at Donald Trump's casino but continued playing and lost everything. Moreover, Kashiwagi lost the sum twice bigger than his winning and flew to Japan without paying the entire debt. Obviously, Trump wanted to receive all money and brought suit against the Japanese.

However, it will remain unknown if Akiro Kashivagi would have paid his debt, because he was savagely killed with a samurai sword on January 3, 1992. The murderer has not been caught yet, though the motive was quite clear – revenge for his gambling activity. Especially considering the fact that at the time of Kashiwagi’s death he owed almost $15 million to different casinos. 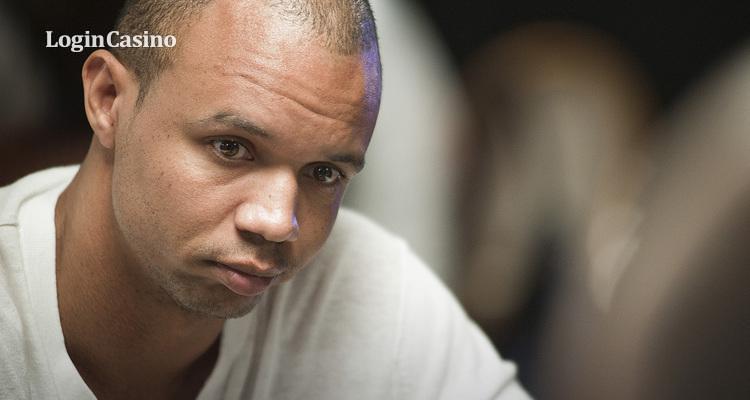 This American highroller is considered the best poker player in the world, but Phil also likes other casino games. His famous craps tour of 5 biggest world casinos entered the gambling history because of the crazy bets he had been making there ($100,000 each).

In 2012, Ivey managed to win almost $12 million at London’s Crockford Casino playing baccarat with his girlfriend and, according to the English court, accomplice Cheung Yin Sun. Shortly before that, Phil won $9.6 million at Atlantic City’s Borgata Casino. 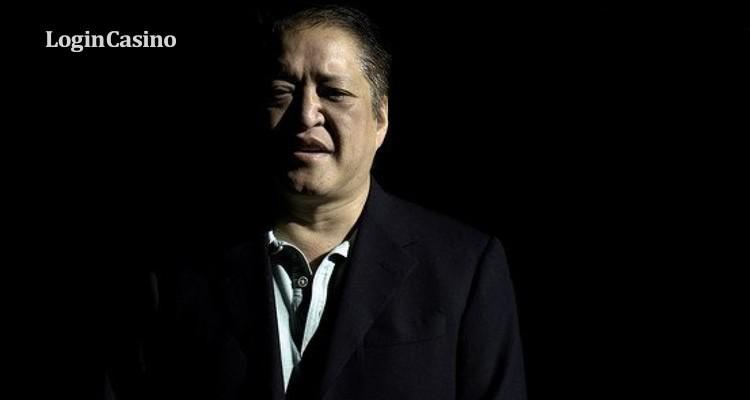 You will be totally right, if you call Terrence Watanabe the lucky guy. Having inherited a big trading company from the moment of birth, he had every opportunity to become a very successful businessman. However, Terrence’s poor money managing skills screwed up all his potential. Gambling addiction has spoilt all his future life.

No one knows how much money Terrance Watanabe has lost, however, these amounts exceed hundreds of millions of dollars. Among the reasons for such incredible losses was his terrible drunkenness, risky games and spending about $5 million a day. To the date, this high roller is buried in debts and banned by all gambling establishments. 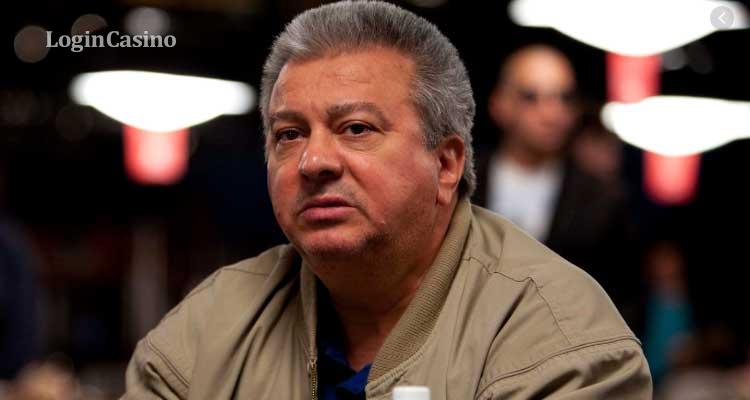 The story of this man is a prime example of what happens to a person who found his calling. Having turned $50 into $40 million, Archie Karas has become the world’s most successful casino player.

His real name is Anargyros Karabourniotis, and he was born in Greece. After moving to the USA, Archie started working on a cruise ship, where he developed the poker skills. Some time later, the Greek became a famous player with a reputation of a gambling addict after he had won and lost $2 million playing poker.

In 1992, Archie decided to try his luck in Vegas and it paid off. In just three years, his fortune reached $40 million, so he could afford to play for huge amounts of money (up to $100 thousand per hand). Nowadays Archie Karas is a successful player, who knows the secret of non-stop winning.

As mentioned earlier, the winner of the World Series of Poker this year is Daniel Negreanu.