Misplaced hope? Grand delusions? Or did they genuinely believe that by announcing the US Open “open for business”, everyone would be on board and raring to go? 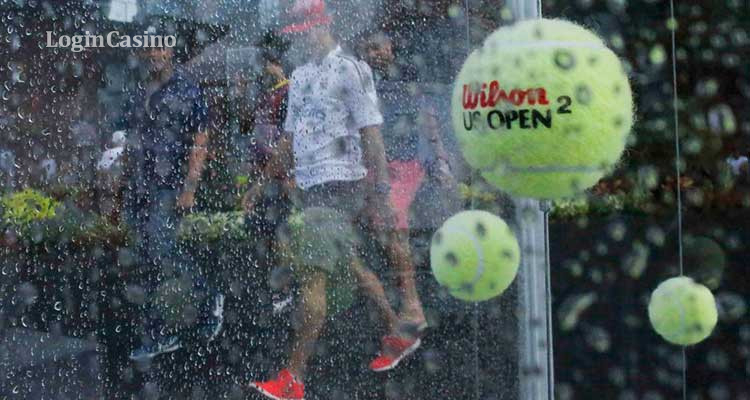 It included the standard protocols of regular testing, social distancing, an absence of fans and media, and rigorous sanitation of facilities. Players, their teams, and tournament staff would also be confined to select hotels and private homes.

However, when asked how the tournament organizers planned to ensure players remained confined to their accommodation, Allaster replied:

“There will be protocols and measures that they will need to follow. There’s a leap of faith here.”

That “faith” was severely tested when just 24 hours after the US Open unveiled its ambitious plans to host the 2020 tournament, the Adria Tour descended into chaos after a Bulgarian tennis player Grigor Dimitrov revealed that he had tested positive for the coronavirus.

It wasn’t so much that Dimitrov had contracted the virus. However, the actions of the players involved in the exhibition series that calls into question their judgment and raises concerns over whether, as a collective, those competing in the US Open can be trusted to ensure the safe running of the event.

The Adria Tour, created by Novak Djokovic in the absence of official tournaments to raise money for charity and give players some competitive tennis, was spread across the Balkan region. It featured packed crowds, minimal social distancing, friendly games of basketball, and even kids coaching clinics.

Then emerged the infamous clips of players partying and drinking, shirtless and sweaty, in a Belgrade nightclub. Granted, Djokovic and his colleagues were not breaking any Serbian or Croatian rules as the countries had eased restrictions having, at least at the time, contained the spread of the virus.

The Adria Tour swiftly canceled all remaining dates, and a host of other players – including Djokovic and his wife – soon tested positive for COVID-19. But the damage had been done. 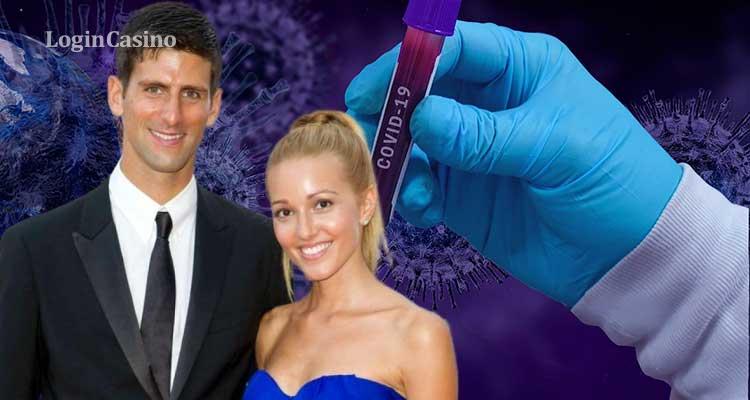 At the very least, it was a bad look for Djokovic, the players, and the organizers. More than that, though, it was irresponsible, reckless, and, as Nick Kyrgios pointed out, “boneheaded”.

It was also completely tone-deaf. The lack of regard for the seriousness of the situation and the complacency toward the virus shows that the US Open’s “leap of faith” might be misplaced. Particularly when considering the subsequent actions of Alexander Zverev, who after returning home was seen just days later at a busy party.

For the US Open to really guarantee the safety of staff and players throughout the tournament – which will involve hundreds of people and take place over two weeks – is to follow the lead of other sports events that have taken extreme measures by creating safe zones.

The NBA, for instance, will relocate to Walt Disney World and stage a 16-team mini-league to complete the season. A strict zone will be created around the complex, where all athletes, coaches, officials, and staff will stay throughout the tournament.

The same goes for the UFC that has created a Fight Island in Abu Dhabi, where no one lives, and testing is taking place every two days.

Other sports have been able to resume without “safe zones”, such as soccer leagues and horse racing meets. However, the key difference here is that a Premier League match or, for example, the Kentucky Derby are one-day events.

The US Open? That is a two-week event with dozens of matches, lasting hours, taking place every single day. A safe zone bubble is imperative for it to run smoothly. Bets can be done online, just like playing on an online casino, but actual games take hours, sometimes even days.

However, without such a bubble in place, it was inevitable that some players have cast doubt over their involvement. Defending men’s champions, Rafael Nadal has committed to playing the Madrid Open, which starts the day after the US Open concludes, suggesting that he is not planning to play.

Djokovic also said that he had not committed to playing at Flushing Meadows yet. He has ruled himself out of the lead-up events in Cincinnati and Washington. Again, not a ringing endorsement of the US Open’s grand plans. 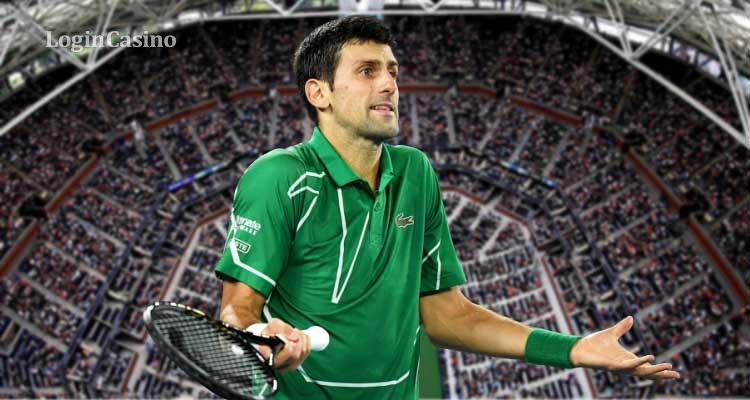 What has become painfully clear over the past few months, as the world tries to contain COVID-19, is that it only takes a tiny minority of infected people to cause a cataclysmic spread of the virus.

Therefore, it doesn’t matter, if only three or four players out of 400+ flounce the rules, that is potential enough to create major consequences, especially in a state that has, at the time of writing, more than 260 000 active cases and has experienced over 32 000 deaths.

The US Open organizers need to go much further if they are to safeguard the tournament and players. If not, they should follow Wimbledon’s lead and call time on this year’s event.

Read more: Ranking of top types of sports in the world 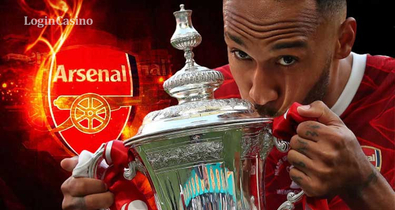 FA Cup Triumph Must Be Start of Arsenal Charge 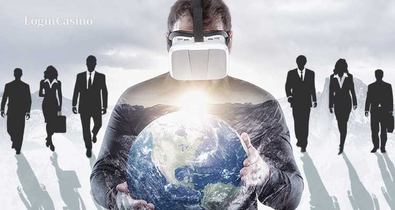 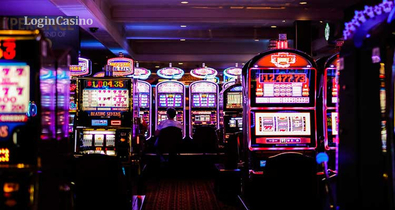 Casinos Are Steadily Reopening Across the US 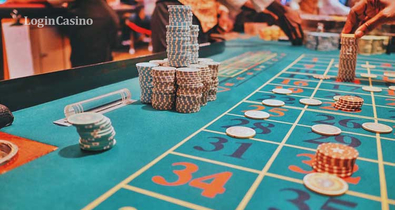