The Origin of Bingo Halls

Bingo, the classic numbers game that gets a fair amount of grief; called the preserve of the blue rinse brigade or as a euphemism for flabby underarms: “Bingo wings”. Now, with all that negativity out of the way, let’s get down to some serious bingo knowledge. 100 million online players worldwide can’t be wrong, right? The history of bingo

Italian for “I get it”, bingo originated from this sunny peninsula around the 1500s, as a variation of the classic Italy lottery, “Il Giuoco del Lotto d'Italia”. The popularity of bingo is seen by many due to the simplicity of the game and financial accessibility. You don’t need to break the bank to enjoy a few rounds of bingo. Another important aspect is the social element – bingo is great fun and even more so when enjoyed with a few mates.

Introduced in 2007 in the UK – one of the world's largest bingo markets – the smoking ban meant you could go down your local and not come back smelling like a Lambert & Butler-filled ashtray. But how does this relate to bingo? Much like how smokers kept the boozer at arm’s length, bingo players who were partial to a ciggie also preferred not to huddle outside in the British winter while on a bingo break. The smoking ban was nearly the death of British bingo. Inevitably, a greater number of players moved to playing bingo online, where they were free to puff their way to oblivion while enjoying some serious bingo action.

Launched in the grand ol’ USA in 1996, Bingo Zone was the first online bingo site and your cards looked something like this:

Bingo Zone gave players the opportunity to play the classic version of bingo, plus the following games:

Gamesville, the provider who created this groundbreaking site, is still entertaining happy players to this very day. Bingo Zone also has a unique spin on the game with its very own Three-Eyed Bingo. A more kinetic version of bingo – Three-Eyed Bingo – works by players virtually stamp three bingo cards simultaneously. 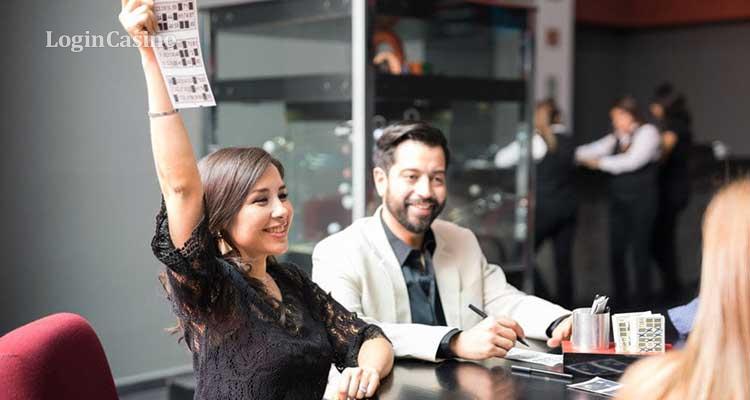 Things change quickly in the iGaming world and bingo is no exception. With variants to suit every player and budget, there’s more than one way to enjoy this globular game of glory. The game is losing the perceived notion of being a game for the older generation as there are now plenty of mobile versions available coupled with modern payment methods like crypto and PayPal, making it a far cry from the old hall establishments. This can even be felt in the marketing for the game, with celebrity endorsements by the likes of British TV staples Barbara Windsor and Paddy Mcguiness. Fancy yourself as a 90-ball player (bigger prizes) or perhaps a 75-ball version (smaller prizes but a greater chance to win). The list goes on. Let’s take a look at the varied selection of bingo games out there and see how far this game has really come.

The name might give it away slightly but 90-ball bingo is indeed bingo played with 90 balls. Each card contains three rows of numbers. If your bingo brilliance is up to par, you could even get a full house. Known within the community as the “classic” version of bingo, this is your garden-variety bingo and one that has been popular for years, with a slight twist on the classic game. Lending itself perfectly to the online version of 90-ball bingo – this version has been entertaining players at Wink Bingo with a top prize of £3000.

How do you play 90-ball bingo?

With guaranteed jackpots and the ability to pre-buy bingo tickets, 90-ball bingo works like this:

Prizes from Wink Bingo range from mystery prizes to a share of the huge £10k prize pool. Originating from the USA, 75-bingo has been quickly welcomed by British players too. 75-ball bingo has enough patterns to keep every player satisfied with this dynamic take on the 90-ball version. 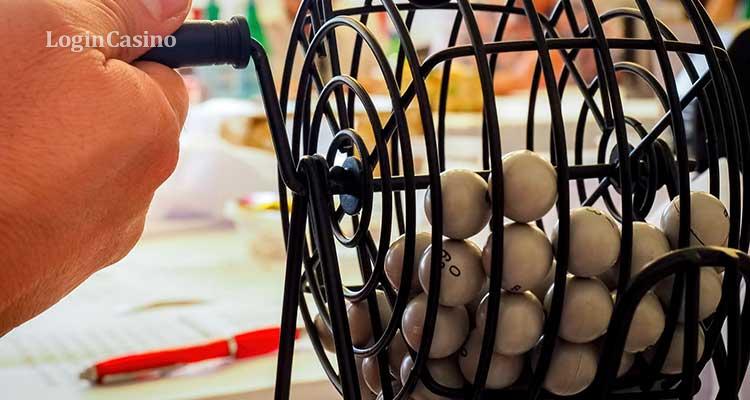 How do you play 75-ball bingo?

Bingo has developed from simple origins to a global online industry, attracting more players than ever, and its popularity is showing no signs of slowing down soon.

Read more: Secrets of slot machines: how to win big?

Read more: Valuable tips on how to calculate odds for roulette 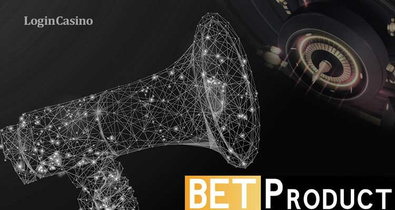 Aggregators: What Is Their Role in Gambling? 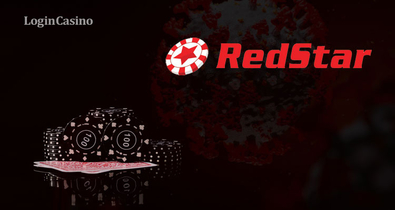 Tips on Online Gambling during the COVID-19 Lockdown 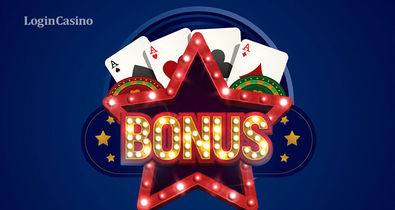 How to Use a Casino Bonus