In the previous article about zero gambling taxes on winnings, you have already received a short overview of the markets of Bulgaria, the Czech Republic, Hungary, Romania, Austria, and Germany. However, that list is far from being complete. This time we will focus not only on the remained European countries but on Canada and Australia as well. 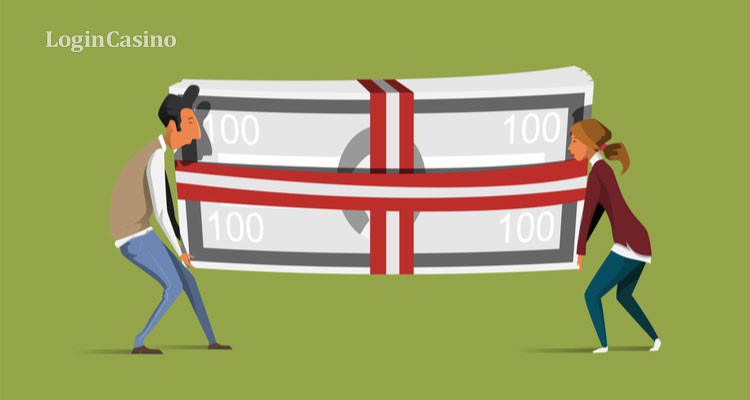 The history of Australian gambling dates back to the beginning of the 19th century. The pioneer gambling event was horse racing at the Hyde Park, Sydney, in 1810. The first lottery was held at the Sydney Cup more than seventy years later and poker machines became legal only in 1956.

Australia does not impose any gambling tax on winnings, in both land-based and online segments. Gambling operators are obliged to pay taxes on their operation and license fees.

The list of the most popular Australian IRs includes Jupiters Hotel and Casino, Crown Casino, Adelaide Casino, and others.

Gambling has a long history in Belgium – from the early fourteenth century. Legalization of online gambling happened only in 2002. Belgium grants a limited number of licenses, and the procedure of receiving them is the same for online and land-based gambling establishments.

Casino operators pay for their license to the state budget on a yearly basis. However, players will owe nothing to the Belgian treasury in case of winning.

The biggest casino in Belgium is Konkke Casino. Besides, there are nine more gambling establishments throughout the country.

People have been gambling in Canada since the end of the 15th century. However, in 1892 all gambling forms were banned. The earliest types to be legalized were bingo and raffles (1900), then comes horse racing (1910), fifteen years later – gambling events, lotteries in 1969, and in the 2000s – online gambling.

Players’ winnings in Canada are not taxable.

The best integrated resorts in Canada are located in Vancouver, Toronto, Montreal and other big cities. 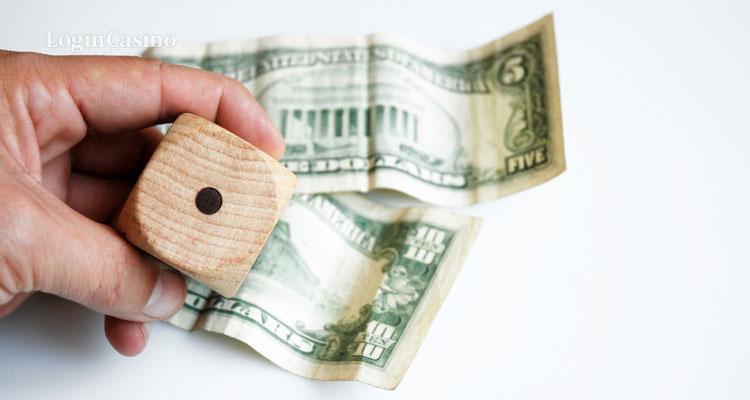 Gambling in Denmark is not so popular, however, the history of the industry dates back to the early 19th century. Both online and land-based casinos are regulated by the Danish Gambling Authority.

Casino operators in Denmark are obliged to pay 45-75% on their GGR. Players, on the other hand, do not have to worry about any taxes on their winnings.

Casino Marienlyst (in Helsingor) is the oldest gambling establishment in the country. Other properties are located in Vejle, Copenhagen, Aarhus, Aalborg, and Odense.

The history of gambling in Finland starts in the seventeenth century. However, the activity became legal only in 1917.

The only legal gambling establishment in Finland is 28 years old and is located in Helsinki. It is also the only casino in the world whose profits are donated to charity in full.

Gamblers will not pay any taxes on their winnings, which cannot be said about casino operators whose responsibility is to give 8.25 percent on their net profit to the state budget.

Read more: Is It Possible to Beat the Casino?

Italian history of gambling dates back to the Roman Empire. At that time Emperors were playing the game of dice. The 1st legal gambling establishment opened in Venice in 1638 and is the oldest operating casino in the world. However, the regulatory framework was introduced in the country only in 2006.

Casino operators pay only 1% on their GGR and lucky winners are not taxed at all.

In Italy, casinos can be found in Campione d’Italia, Saint-Vincent, Venice, and Sanremo. 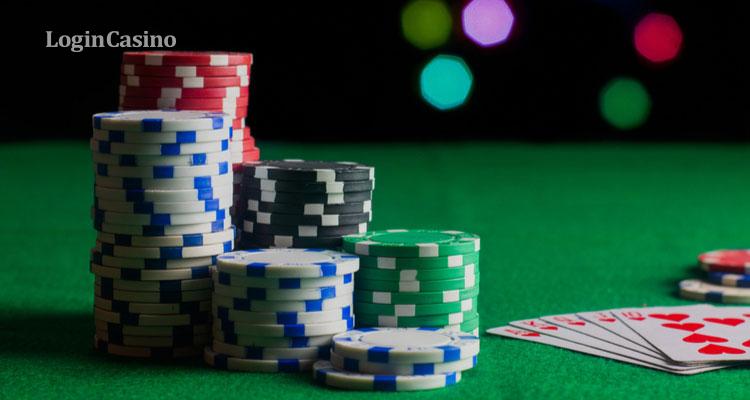 People in Luxembourg started gambling at the end of the 19th century. At the same time Casino Bourgeois, the first gambling establishment in the country, was built.

It was declared in 1944 that Loterie Nationale’s profits had to be shared with victims of WWII. Since the end of the 1970s, the only legal casino in Luxembourg has been Casino 2000.

Gambling operators are paying up to 80 percent of their GGR to the state budget, while players do not have to pay anything in case of winning.

Gambling in Malta has a long history, but the first gambling act (Lotto Act) was adopted in 1922. Malta was the first EU member state to regulate online gambling which happened in 2000. Maltese licenses are issued by Lotteries and Gaming Authority. Currently, there are over eighty legal online casinos in Malta.

Gamblers’ winnings are not taxable in the country and casino operators pay 15-40 percent on their gross gaming turnover plus €46,000 licensing fee.

The list of the most popular IRs in Malta consists of Casino Malta, Oracle Casino, and Portomaso Casino.

The citizens of Sweden have been gambling legally for a long time, however, the only licensed operator here is Svenska Spel.

There are no taxes on players’ winnings in Sweden as well as on the operation of state-owned casinos. Other operators have to pay a fixed tax.

Stockholm is the biggest city for gambling. The largest gambling establishment is Casino Cosmopol Stockholm. Other casinos are located in Malmo, Taby, Sundsvall, and Gothenburg. 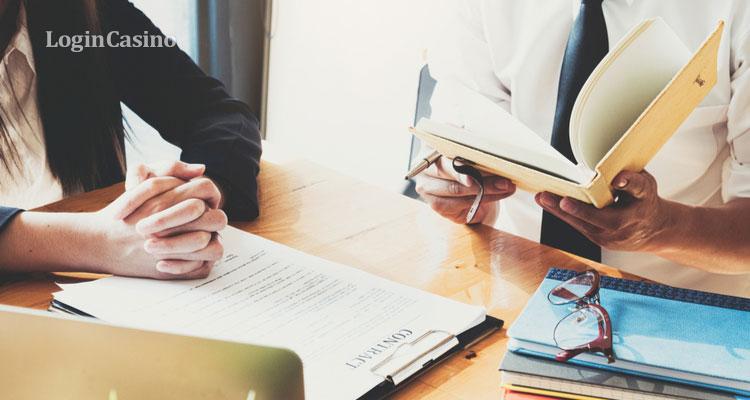 The last in our list of countries without gambling taxes on winnings is Great Britain. It’s gambling history started at the very beginning of the 18th century. The first regulatory document, the Gambling Act, was adopted in 1968 and amended in 2005 to introduce regional and online casinos.

Players are free from any taxes in Great Britain. However, the UK Casino operators must pay 2,5-40 percent of their GGR. There are a lot of gambling establishments in the United Kingdom: in England (24), in Scotland (13), and in Wales (5). The most popular integrated resorts are Gala Casinos, resorts World Birmingham, Grosvenor Casinos, and others.

As mentioned earlier, the UK Gambling Commission is going to ensure safer gambling conditions for the players.