Stanley Ho Hung-sun is the most significant figure in the gambling business in Hong Kong and Macau, whose name is constantly appearing in the world casino news. Almost every person in Asia knows about this legendary man because it was thanks to his efforts that Macau turned from an ordinary province into the capital of gambling entertainment. Despite the fact that Stanley Ho is already over ninety, he is still very popular. 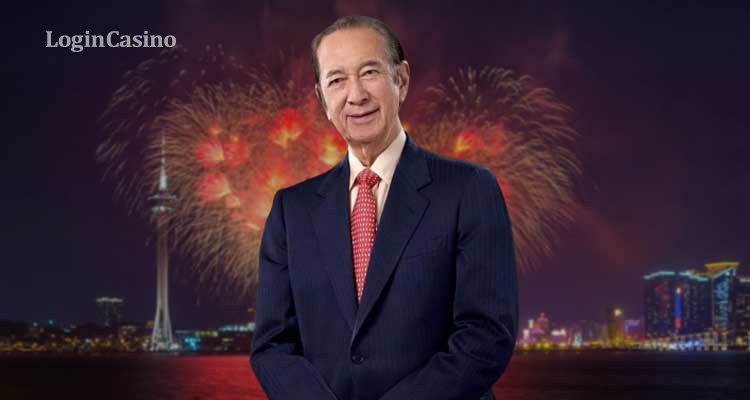 Content:
1. Stanley Ho biography: the beginning of the way to success2. How did Stanley Ho build his impressive empire?3. Interesting facts: 7 things regarding the king of gambling you probably were not aware of

The life of this successful billionaire is followed with interest not only by visitors of gambling establishments but even people who are far from the world of excitement. And this is not surprising because in the press, every now and then, news about his conflicts with numerous relatives over his empire appear. Everyone is interested in the future of his inheritance because the man was married four times and has 17 children. Stanley Ho’s net worth is estimated at $2.5 Billion.

Stanley Ho biography: the beginning of the way to success

Stanley Ho was born in 1921 in Hong Kong and was the ninth of thirteen children. Ho's family was quite wealthy, but after his father went broke, they faced a lot of difficulties. Stanley's father left the family, and his two older brothers committed suicide. The boy realized that he could rely only on his own strength, and thanks to hard work, he was able to get a scholarship at Hong Kong University. However, he failed to complete his studies, as the Second World War began, and in 1941, the Ho family fled to Macau.In Macau, Ho began working for a company that imported and exported various goods. Thanks to his zeal, as well as knowledge of four languages, Stanley soon became a partner of this company. However, the young man did not stop at that point, he founded his own construction company. It was a very lucrative business in post-war Hong Kong, and Stanley quickly managed to make good money on it.

How did Stanley Ho build his impressive empire?

Stanley invested the earned money in the gambling business, becoming a co-owner of several casinos in the Philippines. He immediately realized how promising the gaming industry was. Ho and several of his partners managed to get a governmental tender giving a monopoly on gambling in Macau. This monopoly was abolished only in 2002. Due to the lack of competition and significant gaming revenue from the business, Ho managed to scrape up a fortune. 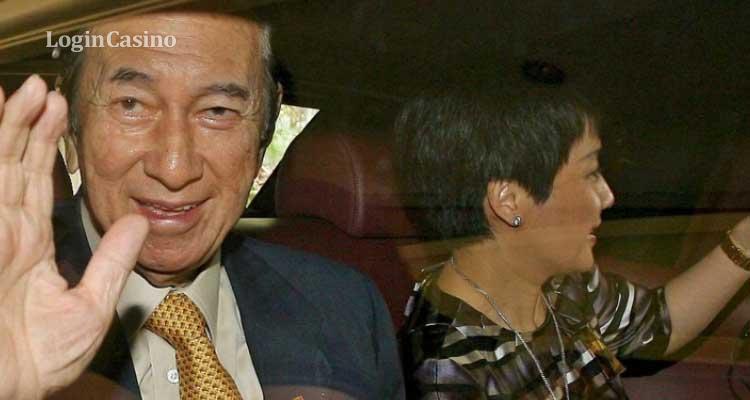 He opened a number of casinos and betting shops in Macau, and also founded the SLOT lottery. In addition to gambling, the Asian billionaire also invested in real estate. He owns real estate not only in Macau but also in Hong Kong, North Korea, Portugal and Vietnam.

After the abolition of the monopoly on gambling, Stanley got competitors who built deluxe casinos in Macau, such as the Venetian Macao and City of Dreams casinos. Nevertherless, Ho did not give up so quickly and continued to work actively and develop his business. However, in 2009, Stanley had a heart attack. Due to health problems, he had to retire. In spite of his retiremnt, Stanley Ho is one of the richest people in Asia to this day. If such stories of success truly inspire you – read how Daniel Negreanu became a famous poker player.

It is not surprising that during the lifetime of the billionaire, disputes the future of his empire began between potential heirs. It should be noted that in addition to seventeen children from four wives, Ho also has other relatives.

Interesting facts: 7 things regarding the king of gambling you probably were not aware of

Taking into account Stanley Ho's popularity, it does not seem surprising that the billionaire’s life inspired a film adaptation. Filmed in 1992, Casino Tycoon stars Andy Lau who plays 'Benny' – a young man moving from Japan to Macau and eventually becoming the leader of a gambling mafia. The same year, the film appeared, and it even inspired the developers to create a video game adaptation, released in 2001.

Over the years, the well-known businessman has mastered a number of dancing styles – the cha-cha, tango, waltz, swing and ballroom. Besides, Ho became one of the main supporters of Hong Kong’s dance and arts scene. In early 1961, the ambitious man introduced plans to establish the first helicopter route in order to service passengers between Macau and Hong Kong. It should be noted that in spite of the fact that at present, many people prefer the benefits of online casinos, this route is still very popular, with more than forty-two flights per day.

Avenida Doutor Stanley Ho, which is located in the south of ‘Vegas of the East’, is considered one of the city’s busiest avenues. It was renamed in Stanley Ho’s honor in 2008.

Ho is descended from his grandfather Ho Fook, who was a brother of Sir Robert Hotung – a well-known businessman and philanthropist in British Hong Kong.

Thanks to two honorary doctorates, Ho is not only considered a businessman but an academic doctor as well.

Over many years, Stanley Ho has received a number of notable titles and awards, for instance, an O.B.E and Great Cross of the Order of Prince Henrique. Moreover, within Hong Kong and Macau, Stanley Ho has been dubbed as both ‘The King of Gambling’ and ‘The Godfather’.