Sports Margins as the Key Indicator in Gaming Revenues Growth

According to the reports for 2017 published by European gambling regulators, sports betting companies’ revenues have significantly increased compared to the previous year, but gaming growth has slowed in many European countries. 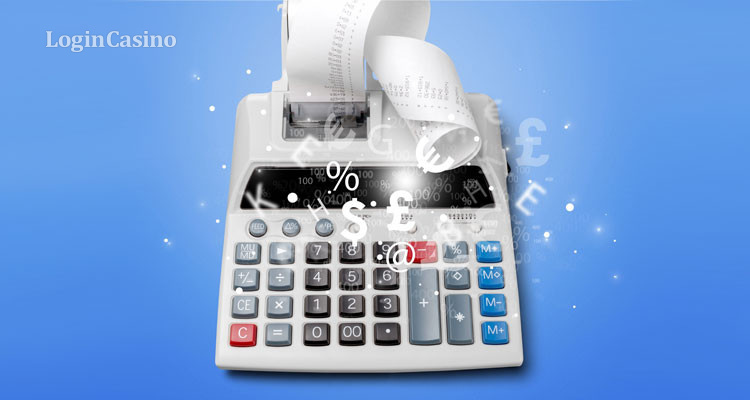 Despite many bookmakers suffering from unexpected results in major European football leagues, operators have demonstrated good revenue-spending indicators. For example, the Italian betting sector reported 92.5% year-on-year increase and 20.5% fourth-quarter growth. Much less progress has been achieved in Spain regarding the sports betting industry growth. This sector’s revenues have increased by 30.6% reaching €560 million for the calendar year. Meanwhile, the last quarter growth rate was even bigger – 48.2% with the income of €101.4 million.

The strong growth shown by these countries in the fourth quarter of 2017 coincided with a considerable reduction in online gambling growth compared to the first 9 months of the year. For the whole year, Italian online operators received €207.7 million, most of which (77.5%) was the income from casino games; bingo and poker have brought the remaining 22.5%. Taking into account the rates of every quarter of 2017, annual online gambling growth in Italy amounted to 22%. Spanish online operators’ revenues for 2017 increased to €68.1 million (72.5% – from casinos, 27.5% – from poker and bingo), which is 31.6% bigger than in the previous year.

Interesting fact is that the margin taken by sports betting operators predetermines their income. This means that the bigger the margin is, the smaller the bookmaker’s revenues will be. However, with RTP the situation is quite the opposite. If returns to players are reducing, betting companies will not have enough money to re-invest into their business. These phenomena explain why Italy and Spain faced a downward trend at the end of the year. 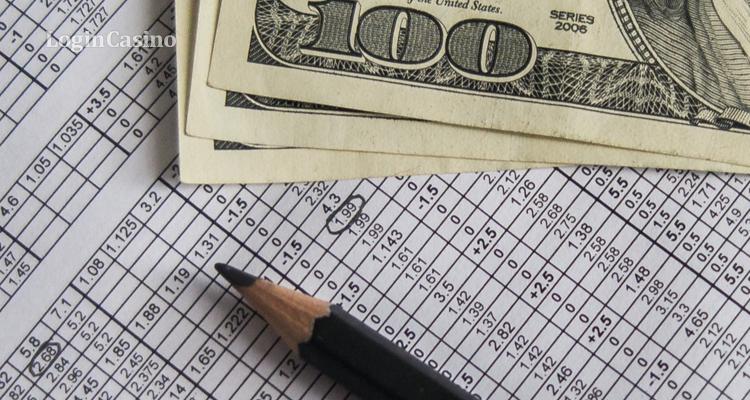 However, with Nordic operators things are different. Betsson and Kindred Group reported the data on their gambling revenues (excluding sports betting revenues) in the Nordic region, which dropped significantly at the end of 2017. The fourth-quarter margin inflation impacted both operators. But the market’s bearish trend during two quarters in a row was even more interesting.

According to Henrik Tjärnström, Kindred Chief Executive, sports betting margin has to be reduced in order to normalize the market and provide higher revenues. Given the increase in online revenues in Sweden for the second half of the year by only 2% (compared to the 16.5% growth in the first half), this trend has to be changed in order to change the situation.

Norwegian market did not show the expected growth as well. However, this happened due to the more strict regulation in the country, as well as the measures taken by the authorities (blocking transactions to unsilenced offshore gambling operators).

As mentioned earlier, Spain is going to forbid gambling advertising in order to reduce gambling addiction in the country. 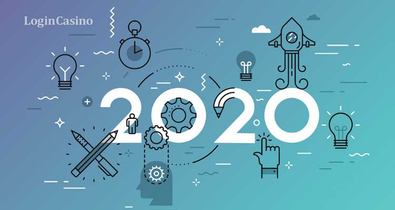 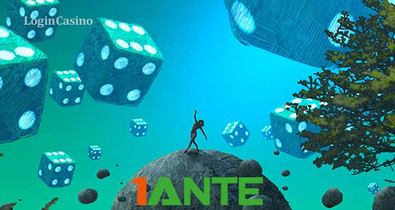 Current Trends in the World of Gambling 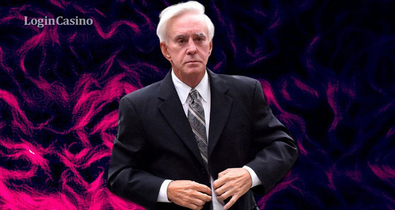