Socialtournaments.com is a social gambling platform where players from all around the world can join for free and win real money – a monthly prize pool of $20.000. 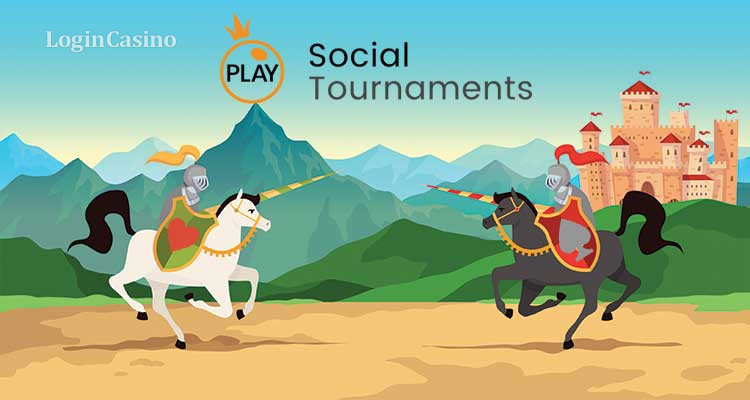 The project is dedicated to those that want to try their hand in real online slots games and compete in a safe environment with other like-minded individuals.

The website SocialTournaments.com started 6 months ago, in May 2019 and has been evolving and expanding ever since. Regardless of future developments, the people behind the project are committed to providing a free gambling experience that keeps the exhilarating sensation of winning real money prizes intact.

SocialTournaments.com is currently offering a minimum of 3 tournaments per day where players can test their mettle and luck with games from Pragmatic Play’s portfolio. It is possible to check the start time and prize pool for each of them on https://www.socialtournaments.com/schedule/ .

On 12th of November, Social Tournaments introduced their first major content update. The most important of these new features is the reward chest system; by participating in tournaments, completing challenges and leveling up players will earn chests with different rewards. Right now, rewards consist of player avatars and emojis used to customize player’s profile, but more are planned along the way, both cosmetics and customization options as well as items that can affect one’s gameplay or real-life rewards.

The avatars themselves are distributed among 4 levels of rarity with different drop rates, a concept that will be instantly familiar to gamers. Players can exchange 3 of lower rarity avatars for one of the rarer ones and then use their favorite as their own personal icon on the website.

The way reward chests are earned is tied to the new challenge system. Players receive new challenges every day, week or month with a wide range of requirements, from “Rank among the top 50% in a tournament” to “Don’t miss any John Hunter tournaments for 1 week”. 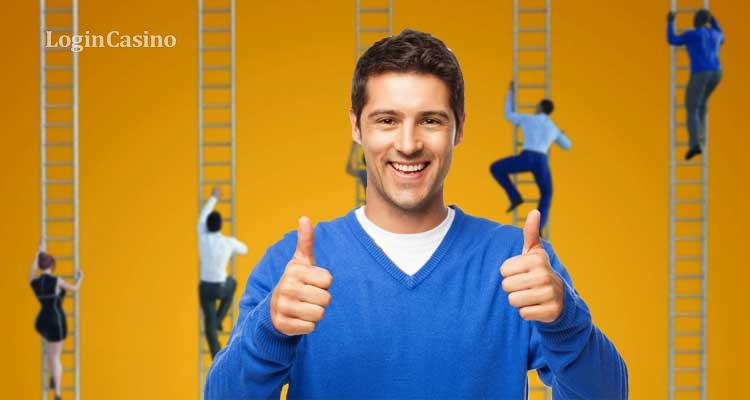 Completing a challenge rewards the player with points, increasing their Social Pass ranking – each rank unlocks a new chest of a certain rarity. There are 30 ranks per season, but it does not mean that the player will be limited to 30 reward chests until the next season drops; they will have multiple chances to win more along the way as rewards for tournaments, events and promotions.

Putting the “Social” in “Social Tournaments”

The November update also unveiled the new chat function, similar in nature to that found on Twitch. No longer will the act of participating in a social tournament be a fundamentally lonely experience – now it is possible to brag about one’s huge multiplier and discuss the latest slot game on the website.

All seasons will last for 3 months, with 1 day of downtime in between, in order to give developers some time to set the website up. As such, Season 1 will end on February 12, 2020.

Expect major content updates at the beginning of every Season, followed by smaller patches throughout.

The best is yet to come

There’s a whole lot more in store for players, and this bundle of features is just a first step, a foundation on which more and more features can be build, added and refined. The Social Tournaments team has huge plans for the website, but so far, they are playing their cards close to their chests.