Every year poker gets new stars as more and more people start to participate in tournaments. Their achievements and personal life are often discussed in popular news about the poker industry. However, not all players are ready to reveal their personal information to the public. 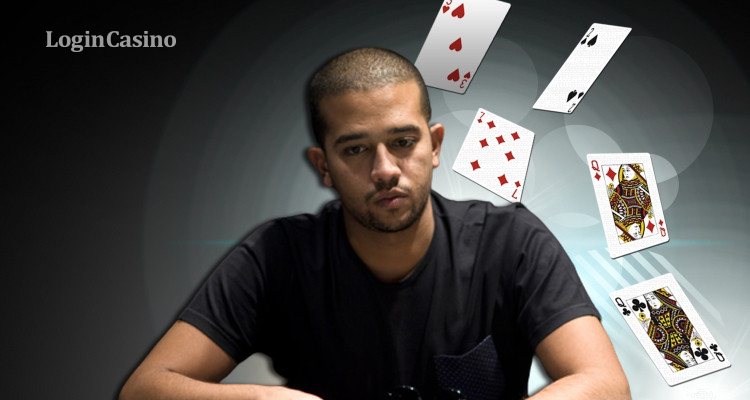 Content:
1. The reserved player whose name is connected with PokerStars2. Salfshb’s net worth: the 2020 figures3. What is the secret of Salfshb’s money and success?

It is difficult to find any information about Salman Behbehani who is more famous by the name of “Salfshb”. At the same time, this person is one of the best players who participate in many prestigious poker tournaments.

The reserved player whose name is connected with PokerStars

The player’s native state is California and his first meeting with poker has taken place there. His career is mostly connected with PokerStars because its events have been his first competitions. Behbehani became one of the players who participated at the most outstanding online event – $102000 Super High Roller – where he was also competing for the title. Although he was beaten by Bencb789 and didn’t get the main reward, the player entered the list of the top three players there.

Speaking about Behbehani’s other tournaments, it is important to mention the following:

The major part of these events was successful for the player because he was in the leading position. For instance, he was among the finalists in the Sunday Million. Partouche Poker Tour was a memorable day for him as well, as Salman won the biggest sum of money in his career.

Sometimes, Behbehani was near the winning position but couldn’t reach it. One example is his participation at the $1500 No-Limit Hold’em Shootout. The 8th place became crucial for the player because he couldn’t get the main reward – the WSOP bracelet. The same situation happened in the $111111 High Roller for One Drop tournament. Despite the support of many poker stars, Salman couldn’t gain the victory.

Salfshb’s net worth: the 2020 figures

The poker player keeps its income secret. However, it is almost impossible to do this in the modern world. According to the latest data, his net worth is approximately four million dollars. It is quite a big sum for a player who hasn’t succeeded in high-profile events and gained much popularity. At the same time, Behbehani’s PokerStars matches together with his net worth are already a great achievement to be proud of. 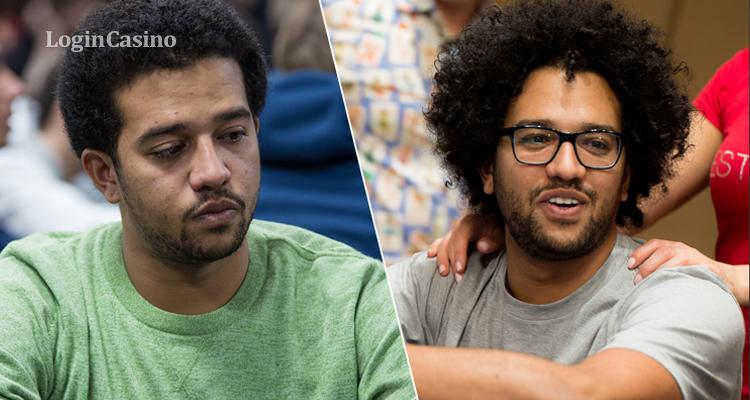 What is the secret of Salfshb’s money and success?

The poker world is full of legendary players who are often discussed in mass media. For example, Phil Ivey with his ten WSOP bracelets. As for Salman Behbehani, his career progress is considerable, but he can’t be at the same level as top players.

The reason for this is that Salfshb’s name is mostly connected with PokerStars, and only with few other reputable tournaments. Nonetheless, even this poker activity allowed the player to become the owner of millions of dollars and some rewards. If to consider some of his winnings by matches, we will see the following picture:

The winning sums are quite big, but, in the majority of cases, Salfshb hits the top three players list and can’t have the leading position. Anyway, the absence of WSOP bracelets and first places doesn’t prevent Behbehani from being the strongest tournament player.

Read more: What is Rick Salomon’s net worth?