Roulette: Features, Rules and Variations of the Game

Basically, there is nothing complex about roulette. But before starting the game, you should learn its basic rules and understand the difference between various types and variations of the game. 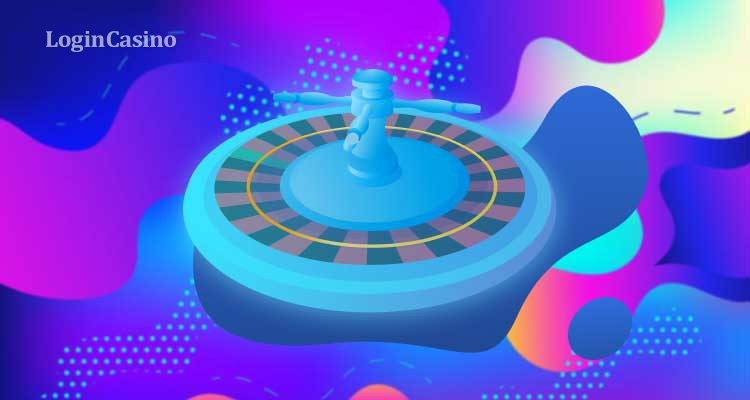 Roulette has some features that can influence the possibility of winnings. The first one is the number of zeros. Usually, there is one or two of them, but some roulette tables have more. The second feature is the half stake refund rule or en prison rule. If this rule is set, then a player loses half of his bet in case the ball hits zero or double zero. The European roulette usually has one “zero” sector.

Over time, mechanical roulettes become shabby and some numbers are out more frequently, which is widely used by fraudsters or attentive players.

If the ball hits the “zero”, half of the bet is returned to the player. If there are more than two zeros in a row (although that’s never happened before), then you should stop playing. The house advantage is 1.35%.

In case the ball stops at “zero”, all bets are frozen and left for the next spin. If a player’s bet wins, he will receive the bet back without profit. If it loses, then the player does not get anything.

This roulette variation has almost the same rules. But in the case of two zeros in a row, the bet will be frozen for two spins. And if a player wants to return his bet, it must win two times. If there is another “zero”, the gambler loses. The house advantage is 1.37%.

Las Vegas casinos sometimes have single zero tables and high minimum bets. The Nevada Palace Casino and the Stratosphere Casino offer single-zero games with low minimums. If you think that you deserve something better, try such casinos as Mirage, Bellagio, or Aladdin – there you will find single-zero tables with the half bet rule. 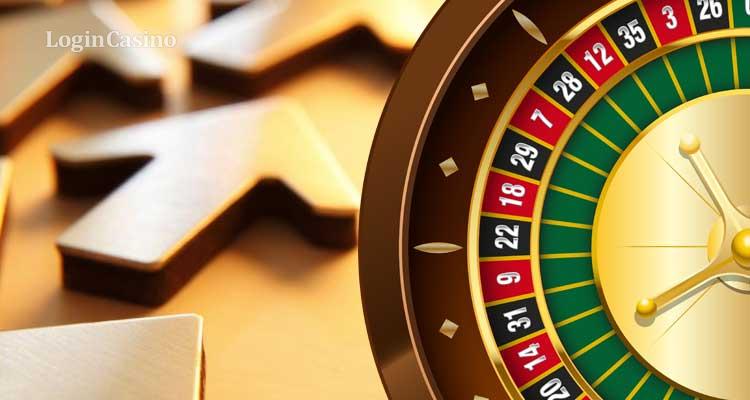 Specialists recommend playing single zero roulette with the rules that provide the best chances for winning. Double zero roulette brings a double profit to casinos, but players do not know that. The most profitable roulette for players is the one with the half-bet rule and one-to-one bets. It is pointless to play double zero roulette since the chances of guessing the size, numbers and location of the bet are incredibly small.

No matter what color is out more often – it’s not going to help you. The real fact is that colors, numbers and columns are very difficult to predict. During almost three hundred years of roulette existence, players have always been trying to find the patterns of how to win but always failed.

Gamblers try different tactics in order to get the profit: some of them use the method of changing the size of bets, others select those numbers which have not been played before during the game. Experts consider that mathematically it is not possible to calculate the winning number.

This is the most popular betting system and the oldest of them. According to the strategy, you change the color and double the bet with the next spin of the wheel.

Many players think that they can identify the roulette wheel patterns. But is there any chance to do this? Gamblers who believe in the “dealer signature” system consider that dealers launch the ball at the same speed every time. These players think that it is possible to define the number where the ball stops based on the place it was launched. However, this theory has not been proven yet. It is totally impossible for the human eye to keep track of the place where the ball was launched and determine where it will stop. 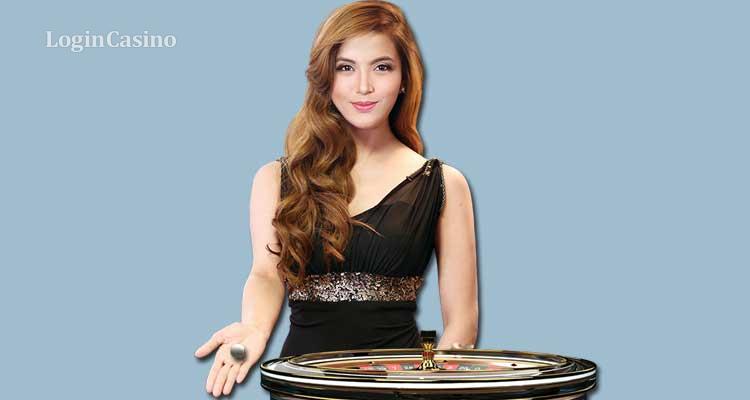 Another strategy requires computer analysis in order to win. How does it work? After the computer calculates the speed of the ball and determines the rotation of the wheel, it makes a prediction about the cell where the ball will stop. In 2004, in London some players won £1.3 billion using microcomputers and laser scanners. But you should remember that such methods may be forbidden in some states. The state of Nevada prohibits gamblers from using various devices in casinos – if a player gets caught, he will go to jail instead of receiving his winning.

Just like in keno, it is more important where you play roulette than what numbers you select for bets. Specialists recommend choosing a single zero roulette or a roulette with half bet rule. Or better yet, find the casino where both of these rules are applied. There are a lot of strategies, but all of them can not guarantee anything. Therefore, you need to remember that none of gambling establishments runs a losing business.

As mentioned earlier, according to the UK media, the British National Gambling Helpline became round-the-clock from the beginning of October.

Read more: How to Use Fibonacci System in Casinos 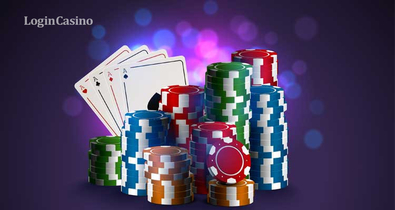 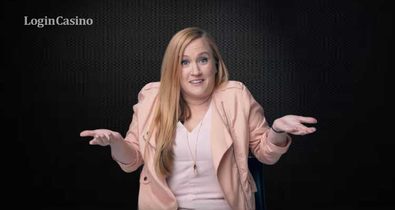