PWA: Utilization of Technology in Gambling

Technological progress gives operators new opportunities for developing and optimizing their business. The Login Casino team prepared material on the use of PWA in gambling thanks to the information provided by the industry representatives – Casinomia. 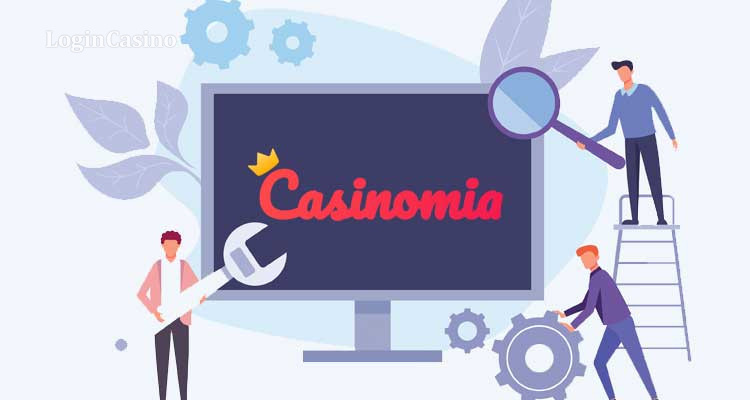 Content:
1. PWA: its definition and utilization2. How does it work?3. Distinctive features of PWA4. PWA  in Google Play and Apple Store5. Conclusion

PWA: its definition and utilization

Progressive Web Applications (PWA) are one of the most popular modern technologies, the development of which was supported by Google and Apple. According to the Casinomia’s representatives, the distinctive features of PWA in comparison with classical applications are its reliability, speed and attractiveness for the target audience. These three factors are one of the most important when users and foreign operators choose virtual casinos around the world.

As the experts from Casinomia explain, PWAs resemble native products, but their uniqueness is that for launching, they use the most popular browsers – Google Chrome and Safari. The revolutionary approach of technology allows the player to install the application through the browser – without using the stores.

The need to create a "new generation" of applications – PWAs, was originally caused by a reduction in the life span of apps. According to the data obtained in February 2017, the viability of the latter declined from eight to one week. Seven days is a too short period of time during which companies could not achieve their goals: to collect organics or improve the performance of social networks. For such a short period of time, in general, it is impossible to scale up any business.

Based on this, an alternative model was created. The technology assumes that the operator’s offer will be packaged as a mobile application, which in fact is not. PWA is an analogue of WebView, but the technology itself is easier and faster. The advantage is that PWAs do not require installation by the user, it works without uploading to the store, but for the average customer, it looks like a mobile application. 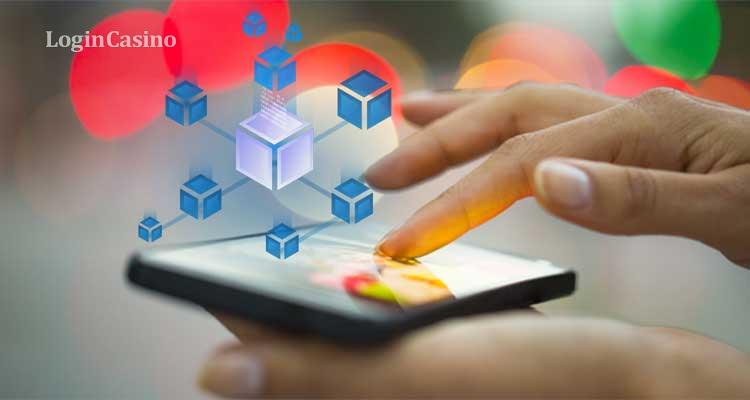 Indeed, its innovation lies in the fact that a lightweight, mobile version of the site with a bookmark on the main screen of the mobile phone is stored on the user's gadget.

How does it work?

Let’s suppose that a company or an operator owns a website that has a download button. When a button is pressed, the user receives a notification from the device asking if the person wants to add the application. If the answer from the customer is positive, then a new icon appears on the screen of his or her gadget.

From a user’s point of view, it does not matter which technology was used – PWA or a classic application – because the most important is the final result that consists in obtaining the desired content.

However, for companies using this technology, the benefits are obvious. Most importantly, the icon on the mobile screen constantly reminds of the brand and the product. Thus, the user receives an additional entry point, and the operator increases the number of visits. In addition, the quality of the received traffic is improved.

Experts from Casinomia also shared their impressions of working with PWA. According to them, applications created using this technology are installed in one click and in just a second – the user immediately has the Casinomia icon for launching on the screen. It opens on a mobile phone and a computer quite quickly too. 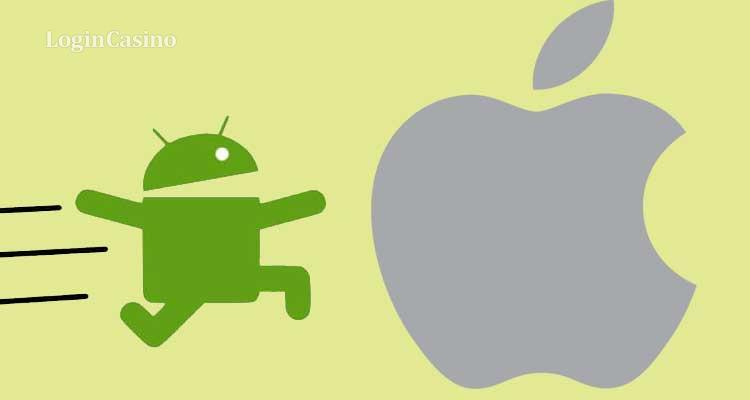 One of the main advantages of the technology is that it suits different operating systems.

For example, as the company's experts say, Casinomia looks the same on both iOS and Android.

According to them, using Casinomia technology allowed to reduce the installation time of applications. In addition, the process is now simplified for the user.

The Casinomia’s representatives explain that PWAs also provide high startup speeds and are easily adaptable to devices. Equally important is the reliability of this innovative system. A similar solution is used by leading operators in countries where online gambling is legalized (in the case of both casinos and betting companies).

The basic features of PWA were added to iOS 11.3. There are various versions of why the system allows customers to install standalone applications without signing up in the App Store but the most common among experts is the opinion that Apple was forced to introduce the technology due to the tough competitive environment.

PWAs have been available since 2007, but Apple preferred not to develop the technology for more than 11 years.

PWA features on iOS include geolocation, sensors, camera, audio output, speech synthesis with the use of a headset, Apple Pay.

Trusted Web Activity function was implemented in Chrome 72 for Android, which in fact means that PWA can be distributed through the Google Play directory. Chrome can also be run without UI and work offline for native packages. 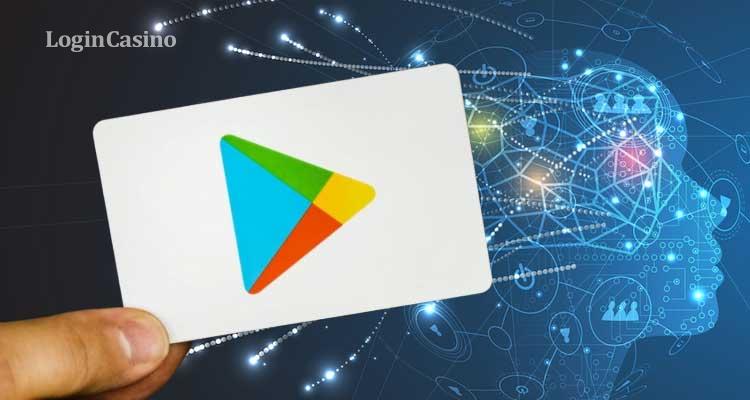 PWAs constitute a technology that allows customers to run an analogue of the mobile version of various sites that looks like a mobile application without downloading from the stores. A label on the home page of the user’s phone simplifies the procedure for the gadget’s owner, and the operator can increase the volume and quality of traffic. The technology is actively used by leading gambling operators.

As mentioned earlier, a number of well-known apps were removed from Apple and Google Play’s Stores due to their hidden gambling activities.