According to the GamblingCompliance statistical data for 15 European countries on gambling websites blacklisted in 2018, their number increased almost two times compared to the previous year’s result. 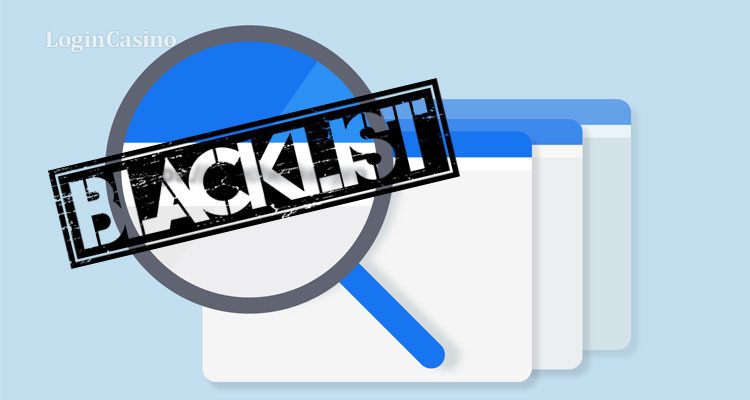 This seems quite natural due to the fact that there is no database of these blacklisted resources. Another reason is a significant number of newly blocked websites in such countries as Poland, Turkey, and Cyprus.

December 2006 was marked as the beginning of online gambling blacklisting in Europe after Italy had introduced its website blocking regulation as part of the campaign against offshore companies – they did not pay any taxes to the local budget, but moved money out of the country.

Blacklisted unlicensed operators defined by the government are to be blocked by local internet providers and payment processors in the specific jurisdiction. For example, Turkey’s blacklist 2018 doubled compared to the previous year’s number (23,568 against 11,673). By the way, the number of online gambling URLs blocked in this country exceeded the half of all newly blacklisted operators in 2018. However, despite such significant growth, the total number of online brands banned in Turkey is far lower than the official one.

Interesting fact is that almost 3,500 blacklisted URLs appeared in the Turkish blacklist in the last 3 month of 2018. According to the latest information, this number surpassed the total of blacklisted operators in the eight European countries. 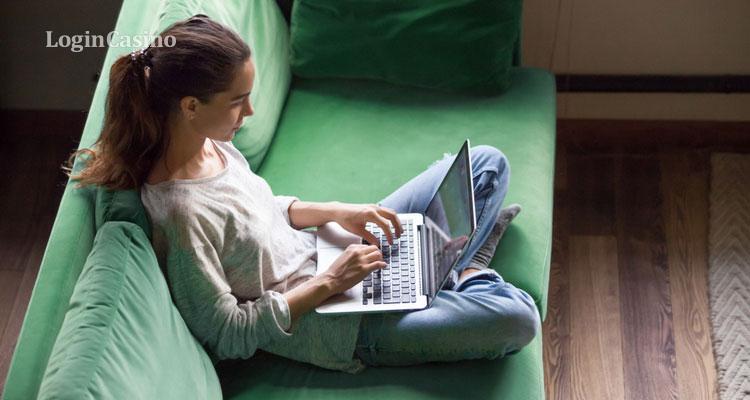 2017 has become the year of combatting illegal gambling in Turkey. Land-based and online casinos were to be checked by Turkish authorities for the legality of their operation. The measures included in the governmental 16-point strategy provided for the illegal gambling revenue’s confiscation, huge fines for gambling activities in Internet cafes and any other gambling legislation violations. It also included the removal of property from those operators that provide illegal hosting services.

The total number of blacklisted domains in Europe (excluding Turkey) increased by 58.3% in 2018 to 10,552 blocked websites, which almost tripled the result of 2017 (3,909). However, websites blacklisted by Polish and Cyprus regulators amounted to 79% of the total number of those 10.5 thousand URLs (more than 4,000 each).

After introducing gambling blacklist in April 2017 (final amendments have been added last July), Poland demonstrated the highest growth (321%) in the course of 2018 (from 1278 to 5376 blocked gambling websites). By establishing a state monopoly on online gambling, Polish authorities have made progress in blocking offshore providers and thus attracting customers to local operators. This has led to a threefold increase in sports betting turnover for 2017.

The Cyprus’s growth rate was the highest one in the Eastern Mediterranean. Its blacklisting policy became more restrictive, which resulted in doubling the blocked gambling URL’s number from 4,240 in 2017 to 8,195 in 2018. Despite a less significant increase compared to Poland, Cyprus was able to exceed its online betting revenue of 2017 (€21m) in the first nine months of 2018 (€21.8m). 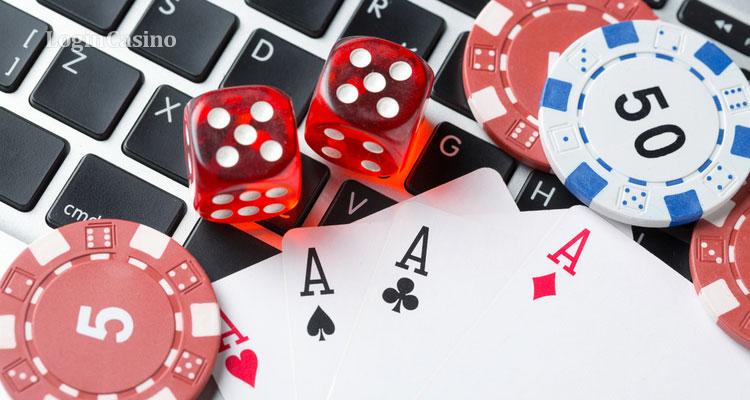 Blacklisting in Cyprus was implemented at the beginning of 2015. For the first year, around 2,500 URLs were blocked in the country due to these operators’ non-compliance with the requirements on gambling operations.

Slovakia and the Czech Republic introduced blacklisting in 2017, but their year-on-year results of 177 and 117 blocked domains accordingly do not show the effectiveness of the new gambling policy. Moreover, Czech media questioned the new measures’ effectiveness in October 2017.

Russian Federation as the jurisdiction with prohibited gambling (except lotteries and gambling zones) has expanded its blacklist by 13,000 websites and exceeded the total result of 15 European countries. And the total number of blocked URLs in Russia amounted to 80,000. After Google was fined by Russian authorities for incompliance with the country’s gambling police, the search giant started to remove the inappropriate search engine results on its territory.

The blacklisting policy applies to the countries outside Europe as well. For example, South Korean regulator published a report on blocked gambling URLs on its territory. According to the data for the period between 2013 and 2017, the local authorities forbade more than 24 thousand gambling websites. However, due to a steady increase in the number of such operators, the investigations on their illegal operation are proceeding slowly.

As mentioned earlier, Sweden’s tax revenue from gambling operators exceeded the expected ones for just half of the year.