This beautiful lady with luxuriant hair and green eyes could probably become a model or a film actress. However, she has chosen another career path and devoted her life to poker – a card game that opens the door to a fabulous world of competition, exciting wins, big money, and a luxury lifestyle. 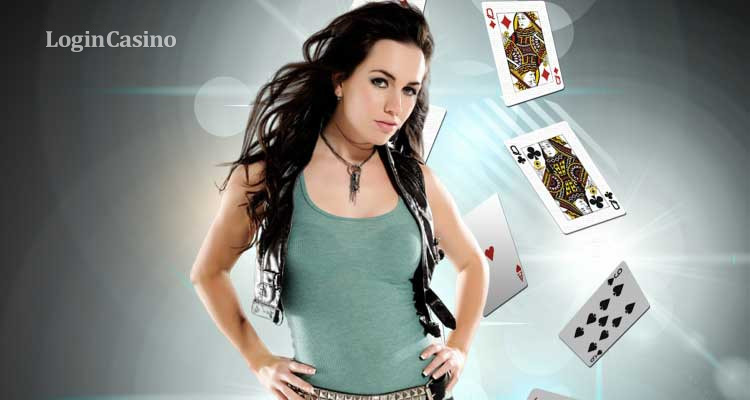 We used to see men around a poker table. Card games are more associated with male gender, however, the modern world sets new tendencies. The poker industry was also influenced by them. More and more women who have fallen in love with the game, take part in tournaments and are on an equal level with men. A famous poker player Kelly Minkin is also among them.

Liv is a vivid representative of female players who show excellent results and unique talent to develop high-efficient strategies. She is even a member of the biggest poker tournaments organizer team – PokerStars. Liv Boeree has been its part since 2010.

Who is she, this Iron Maiden?

Liv was born in Great Britain where she lives to this date. When the girl studied at the elementary school, she was fond of physical science and decided to make this subject her profession. Later, she entered the University of Manchester where she got a degree in Physics and Astrophysics. Though her future career choice was far from gambling, one fateful moment changed her life forever.

She switched to playing poker and this activity brought her financial stability. At the same time, the woman had wide interests and didn’t want to focus only on one sphere. Later, she became a brilliant speaker who highlighted the most interesting topics in the poker industry. Among them are the following: 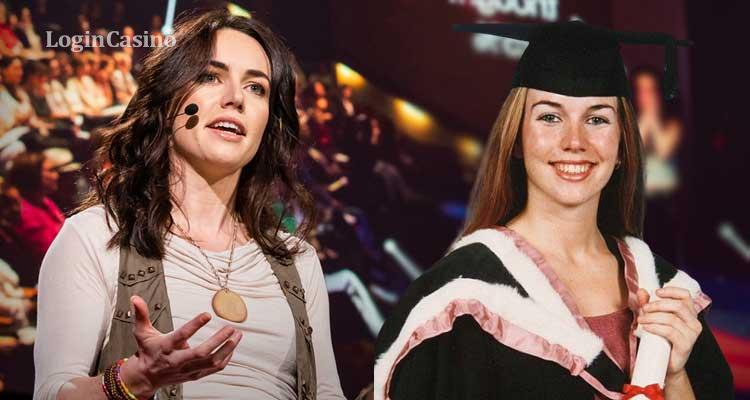 In addition to this, Liv is a skillful writer. She transforms her poker knowledge and experience into text and conveys her thoughts in an intelligible manner. You can read about another player with a wide array of interests – a poker pro Kelly Winterhalter – who combines gambling with entrepreneurship.

Poker gave the female player not only wealth and popularity but love as well. Liv Boeree’s boyfriend – Igor Kurganov – is also a professional gambler. They are one of the loveliest couples in the poker world. However, Igor wasn’t the first boyfriend whom she met while playing her favorite game. Notwithstanding all gossips about her nonstandard sexual orientation, Liv has never been single and always had hectic romances. She also dated such gamblers as Kevin MacPhee and Galen Hall.

After graduating from the university, Boeree decided to try her luck in a television show casting. The Ultimatepoker.com Showdown managers were seeking for new talents to join their new season and Liv became one of them. Participation in this reality show became the basis of her poker career. How could it be otherwise, if she had such an experienced teacher as Phil Hellmuth – one of the best poker players in the world. Liv Boeree’s age was 21 at that point in time. The young woman made the most of this participation and could apply acquired skills in her following games.

The show gave a boost to Liv: she continued to follow her dream and took part in the European Ladies Championships. After this event, she participated in a series of tournaments where she got the winning places: One of her most wide-known events was the 2017 World Series of Poker which took place in the capital of poker – Las Vegas. This contest was special because Liv Boeree’s husband, the future one, was playing together with her. There are a lot of photos on the web where the couple is kissing after the game. Moreover, Boeree won her first WSOP bracelet at this event.

Liv Boeree’s net worth: how much money did she earn?

Like many other professional gamblers, Liv is a rich person who has earned her money spending time at a poker table. Her net worth is estimated at four million dollars. Of course, it doesn’t mean that her way to big money is simple. She works hard as a speaker: gives speeches at conferences, and shares her knowledge about the game. Such public appearance is Boeree’s main source of income nowadays.

Read Rick Salomon’s success story to find out about his net worth and achievements.

Poker tips from Liv: strategies which can help to win more

The female player likes to speak about poker strategies and provide her opinion on everything connected with it. She often gives advice to newcomers and reveals poker secrets to her fans. Let’s consider some tips from Liv.

First of all, players should try to copy the thinking process of more experienced gamblers. Liv says that it is important for newcomers to absorb as much information as possible. They can watch gamblers on Twitch, follow their YouTube channels, read their interviews, and then apply this knowledge practically. 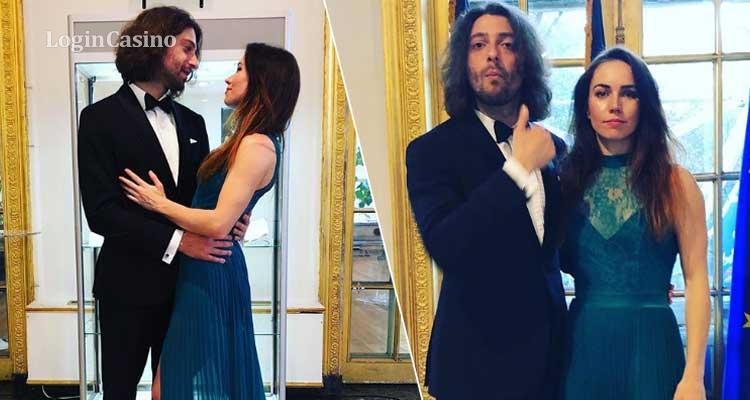 The second piece of advice is to approach the game like science. Boeree emphasizes that poker isn’t just entertainment. It is a separate subject to study and practice. She also says that a successful player shouldn’t rely on intuition because it can fail at any moment. Only detailed analysis and though-out strategy are reliable partners while playing.

At the same time, she confirms that luck is always present in gambling. In all kinds of ways, it is difficult to predict results every time you play. Many outcomes are directly connected with chance circumstances and gamblers can’t influence them. Liv has added that wins can really be random in some cases. When players don’t consider luck as a possible reason for their win, they may overrate their skills and stop improving them. In her opinion, that is why it is important to analyze every match and find key factors of victories or failures.