More and more countries are considering legalizing the gambling industry. In late 2019, the government of Uzbekistan decided to legalize the sportsbook business to boost the country’s sports industry. After a long wait, the legislation is soon to come into effect, according to the recent betting news, but players are never very patient. 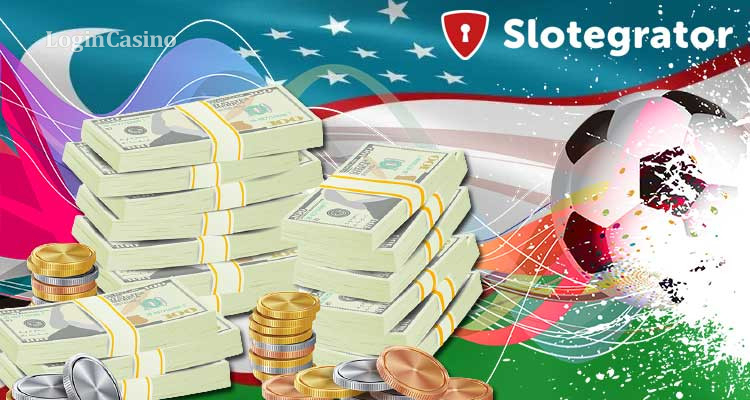 Content:
1. The background2. The goals of the betting business3. Gambling legislation in Uzbekistan4. The Muynak gambling zone

In November 2019, the presidential decree "On measures to bring the football development in Uzbekistan to a new level" was published on the portal of the government of the Republic of Uzbekistan. The decree directly involved the sports betting sector: it declared that the sportsbook industry would be legalized in order to invest the tax revenues from betting businesses in the development of the country's sports institutions (mainly football).

The corresponding bill was expected to be written and approved within a few months. The legal framework and the addition of new regulations to the legislation are projected to come into effect in 2021.

As usual, the legal status of betting doesn’t impact players’ appetite for it. Without local options, Uzbek players have become very active on offshore casinos and sportsbooks. With the market due to open soon, offshore operators and domestic entrepreneurs are faced with an incredible opportunity to get a head start on iGaming’s latest emerging market — jump to the bottom of the article to get started.

The goals of the betting business

There are several reasons the government came to consider the betting business as a potential source of revenue. Two of them stand out. The first is the effort to fight the outflow of revenues towards the black market, and the second is the Football Federation of Uzbekistan’s need for financial support in order to achieve success in the international arena.

Initially, it was claimed that operators would need to get a special license, which, according to various sources, would be issued by the Capital Market Development Agency. As mentioned above, based on the initiative, a certain percentage of the sector's revenue would be directed to the state budget.

It is just as important to note that the development of the betting market is expected to bring new sponsors and new financial investments to the sport. At the same time, there is as of yet no information regarding licensing for foreign companies. 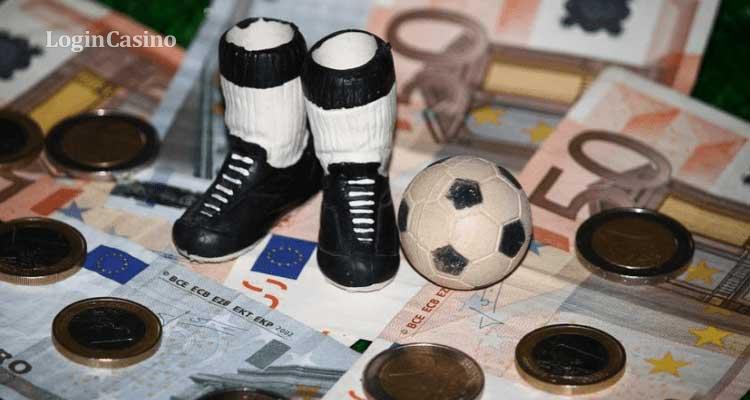 Also under discussion were some regulations to promote responsible gambling. For example, there were plans to establish restrictions regarding the size of bets, as well as to limit the number of straight lost rounds.

At the time of this writing, bookmaking activities in Uzbekistan, as well as the whole gambling industry (with the exception of state lotteries), remain prohibited — at least until the expected legislation is passed.

In 2019, there was a promising sign for the gambling industry in Uzbekistan after officials announced a resolution to develop the country’s economy by expanding its tourism industry. In light of the announcement, authorities planned to establish a legal gambling zone in Muynak, a well-known tourist destination.

In this specially designated space, the government of Uzbekistan intended to organize several business areas for:

As of yet, there is not much information available; the government of Uzbekistan has not recently given any comments or disclosed any new details on the issue. However, while officials haven’t announced many updates on the progress of the legislation, it hasn’t been publicly canceled, either. It is highly likely that a gambling zone in Muynak will be built sooner or later. However, delays should be expected, and construction may only be finished after the introduction of amendments to current legislation.

Uzbek sports bettors aren’t waiting for new regulations or a gambling zone; they already frequent offshore casinos. Given that the market is due to open soon, with legislation planned for this year, both domestic entrepreneurs and offshore operators can get ahead of the curve by launching a new platform or expanding their current offering. 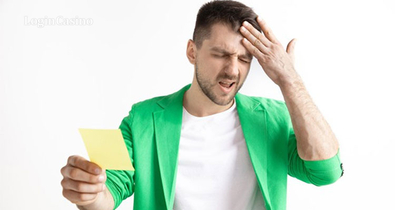 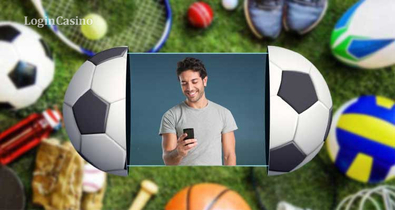 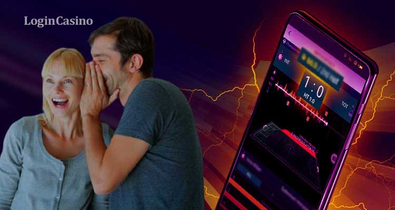