Land-Based or Online Gambling: Which One Is the Future?

It is believed that the online segment has become a logical continuation of the gambling business development, but does this mean a massive transition of users from land-based casinos to virtual ones? Slotor Casino experts tried to look into this matter using gambling reports of the European operators and regulators. 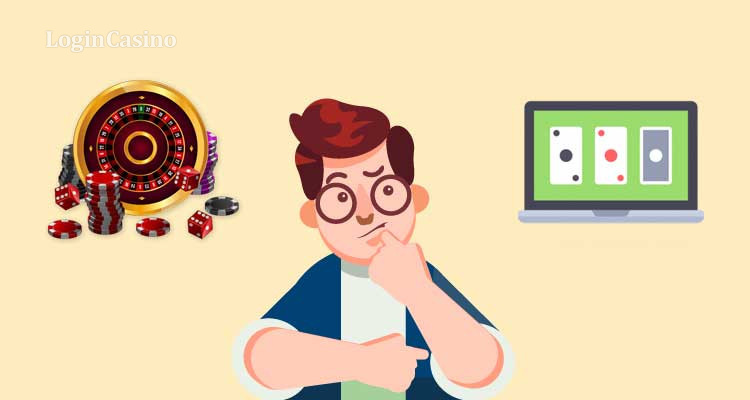 In one way or another, the Internet has transformed the management of completely different branches of business, and gambling was no exception. However, the gambling industry has many features associated with various regulatory regimes – from fairly liberal to quite strict. European countries are considered the largest online gambling market in the world. For many decades, land-based gambling establishments were flourishing in most of them. That is why we chose them for analyzing trends in gambling business development, as well as the dynamics of users’ transition from offline games to gambling on the net.

They say a fact is the most stubborn thing in the world. Therefore, we turned to reports on the incomes of the land-based and online gambling establishments and analyzed whether the statement about the dominance of online gambling is correct. In addition, Slotor Casino experts clarified the intricacies of the current situation in the industry.

Since financial indicators are an integral part of these reports, the first thing that needs to be taken into account in order to understand the gambling development specifics is the particular experience of individual countries, and then proceeding to the general information. Now we will consider in detail the gaming industry performance in Spain, Italy, and Ukraine.

Prerequisites for the Online Gambling Dominance

“The key secret of online gambling popularity is its convenience. A user from Europe can visit an online casino site while not only staying at home but also being in transport, having a lunch break or standing in line for groceries. According to their own specifics, land-based gambling establishments cannot provide the level of comfort that is guaranteed at home,” the Slotor Casino representatives noticed.

In addition, online gambling establishments can attract an unlimited number of players, and no matter what game it is: blackjack or poker. This is a new facet of communication. 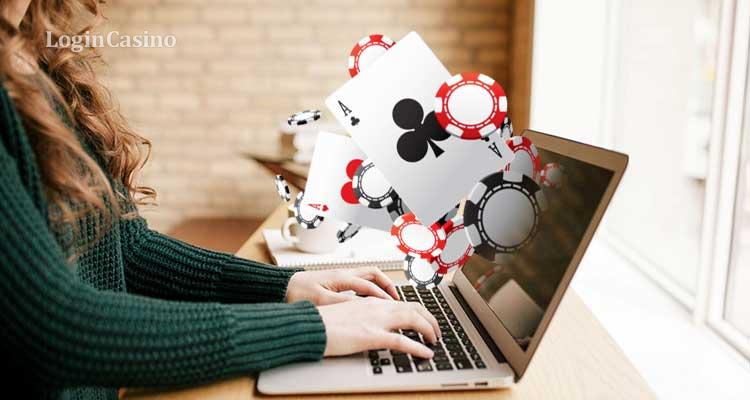 Another feature is the density of the competitive environment and the opportunity to learn from the best ones regardless of their class or national prejudices. In this context, it is important to note that it is easier for many people to communicate on the web than face to face.

The Slotor Casino representatives provide their own statistics:

“In 2014, the ratio of players involved in the offline and online segment was represented as 85% versus 15%. At the moment, online gambling has the advantage by attracting about 90% of users.”

Gambling establishments in Ukraine have been banned for many years. Despite numerous initiatives to legalize the gambling business, no progress has been made. The country's Internet space is not regulated in relation to international online operators, so no one collects statistics on the industry. However, there are several important trends.

First, after Ukrainians had elected a new Head of State the legalization problem became one of the determining factors in the choice of political parties by citizens. Evidence of this is that the issue of gambling legalization and possible ways of regulating the industry began to appear more often in political statements, as well as in program documents of parties and individual majoritarian candidates.

Secondly, after the introduction of the ban, the lottery, in fact, has become the only permitted type of gambling in the country. Ukrainian lottery operators’ sites are constantly being upgraded to provide a better quality of services and thereby attract new users. Based on the fact that people invest money in the business for a reason, it can be concluded that the online segment is popular.

Land-based gambling in Spain is represented by 55 gambling establishments and 18 gaming halls for playing bingo. In addition, there are 21 betting operators and 39 licensed poker rooms in the country. 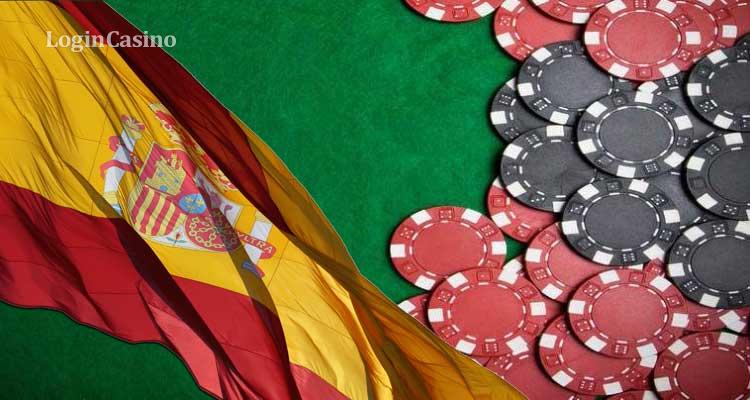 According to the data of 2017, the gambling industry of only one of the Spanish provinces generated €342.19 million. The annual growth rate was 5.16%. At the same time, €10 million in taxes were directed to the budget. It is also noted that in the period from 2013 to 2017, the sports betting industry growth was 73.87%.

In 2018, the online segment revenues increased by 26% and amounted to €699 million. The number of deposits made by online casino customers increased by 54%, and the amount of funds withdrawn – by 67%.

One of the most important factors for the industry development in the country is the introduction of restrictions on gambling advertising.

In general, it should be noted that the land-based industry is not keeping pace with the development of the online segment.

Land-based gambling in Italy is represented by 36 gambling establishments, six poker rooms, and one bingo hall. There is one betting operator in the state.

According to research conducted in Italy by the independent company Eurispes, the country's gambling market has doubled over the past 10 years. So, in 2017, the industry earned €101.8 billion, in 2008 - €47.5 billion. It is instructive that in 2003 the total turnover was only €15.5 billion, which is seven times less than the current figures.

The study indicated that only 22% of Italians visit land-based casinos, while over 50% of citizens are interested in online betting.

The income generated by land-based betting shops in Italy in 2018 was €840 million, showing an increase of 7% compared with 2017. In turn, revenues from online betting amounted to €643 million (16% growth) and online sports betting financial gain increased by 44.5%.

“Accordingly, despite the fact that some of the financial indicators of land-based gambling establishments remain higher than those in the online segment, their growth is slower than that of the remote gambling that ranks first in terms of growth rate,” the Slotor Casino representatives explained. 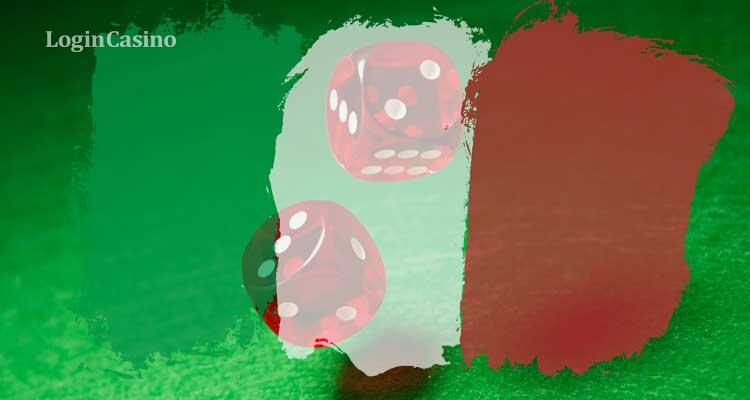 Specialists point out that, despite the diversity in the rates, the online segment in some countries is ahead of land-based gambling establishments in terms of volume or in growth rates (or both). This is facilitated by such features of the Internet segment as convenience, density of the competitive environment, and new communication opportunities. But in general, the existence and development of both gambling formats do not cancel or wipe out any of them.

As mentioned earlier, updated gambling regulations were introduced in Germany in September this year.