Justin Schwartz: From Success in Online Gambling to the Banishment by the WSOP

Quite a successfull online player in the past, Justin Schwartz undoubtedly become famous thanks to his perfomances at diverse live poker tournaments. One of the player’s most recent, lets say, adventure concerned his banishment by the WSOP bosses – later in the following article, we will provide detailed information on this situation. 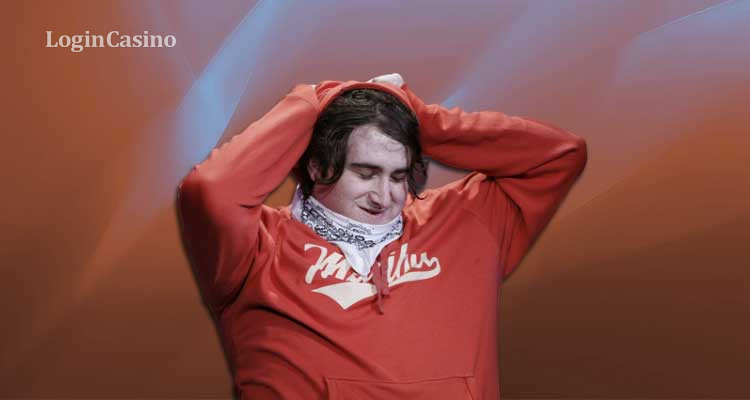 Content:
1. Main information regarding Justin Schwartz’s poker career2. Schwartz vs. Negreanu bet during the WSOP 20153. Why was Schwartz forbidden to participate in the WSOP tournaments?4. What did Schwartz manage to achieve during his poker carrer?5. What is the exact Justin Schwartz’s net worth?6. The poker player’s personal life

Schwartz is certainly best remembered for his WSOP exit on the seventh day of the Main Event when he lost to Joe McKeehen (it should be noted that the latter ended up winning the tournament). Thus, lets gain some insight into Schwartz’s personality, poker career and his major achievements in gambling.

Schwartz began to play poker at 13 in spite of the fact that his parents disapproved of this. However, when Schwartz became a champion at a major online competition at the age of 17, Justin’s mother changed her attitude towards his son’s passion for poker. As for the player’s father, he was the person who eventually stepped up to aid Justin when the latter hit rock bottom.

In his life, Schwartz faced a number of problems: homelessness, clashes with law enforcement, as well as addiction to drugs. Not only Schwartz’s father tried to help his son cope with the above-menioned issue –but his new friends from the poker world also made efforts to save him from heading down a dangerous road.

In November 2013, Justin Schwartz’s drugs problems almost ruined his life. The gambler was arrested for possession of narcotic substances which practically limited his chances of participating in the 2015 WSOP. At court, Schwartz was offered two options by the judge: rehabilitation and probation that would erase the player’s conviction or a one-year conditional sentence that would remain on Justin’s record. Since the first option would not have allowed the poker player to come to the gambling capital of the US in order to participate in the WSOP, Schwartz chose the second one. It should be noted the gambler was heavily criticezed for making such a desicion.

Schwartz vs. Negreanu bet during the WSOP 2015 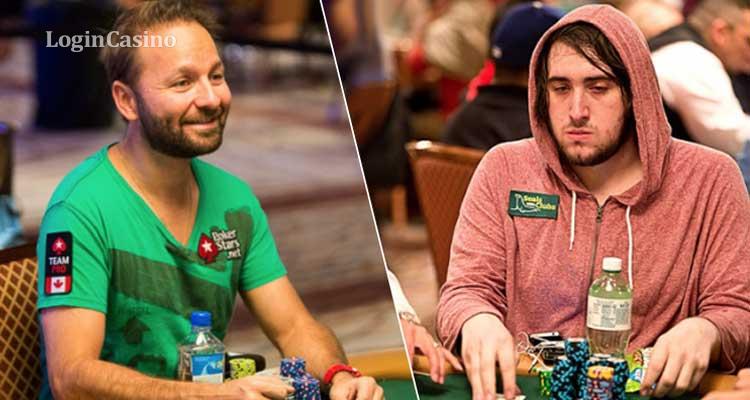 During the main tournament, Justin Schwartz challenged any player in PLO $ 25 / $ 50 and above (such a post appeared on Justin Schwartz’s Twitter page). Daniel Negreanu, whom Justin had been attacking on Twitter for several years at every opportunity, put forward his conditions and was ready to give Schwartz one hundred thousand dolars if he lost. In the case of Negreanu’s win, Schwartz would be required to practice sports every day, eat healthy food (this was quite a good idea since, according to Justin Schwartz, poker player, his teeth were damaged due to his addiction to diet coke), attend the ChoiceCenter, read books, meditate, do yoga and Daniel would stake him in all the WSOP events 50/50.

Then several well-known players wrote that they themselves would gladly accept such conditions, but Justin refused. Negreanu replied that he wanted to make Schwartz a win-win offer, but without additional conditions, he would not agree to do anything. As Daniel wrote, Justin’s money did not interest him and he just tried to help Schwartz change for the better.

However, a little later, Negreanu made another attempt and removed all the additional conditions, leaving only one – that Justin in a year would have to reduce the amount of fat in his body to 22%.

Schwartz answered that he would certainly play $ 100k PLO with Kid Poker any day but was not ready to accept a weight loss bet.

Why was Schwartz forbidden to participate in the WSOP tournaments?

Justin decided to participate in the WSOP tournament having a different purpose than most poker players. While in most cases, winning the bracelet is the most important factor, for Schwartz, participation in the tournament was an amazing opportunity to receive a considerable cash reward. This was not surprising since Justin was a man who was desperate to start a completely new life without any debts. Justin admitted that winning the WSOP bracelet would just provide social validation.

Afterwards, the unthinkable ocurred. According to one of Reddit posts, some time ago, one of the gamblers’ friends repotedly had a bong in Justin’s room at a Caesars property during a WSOP event. 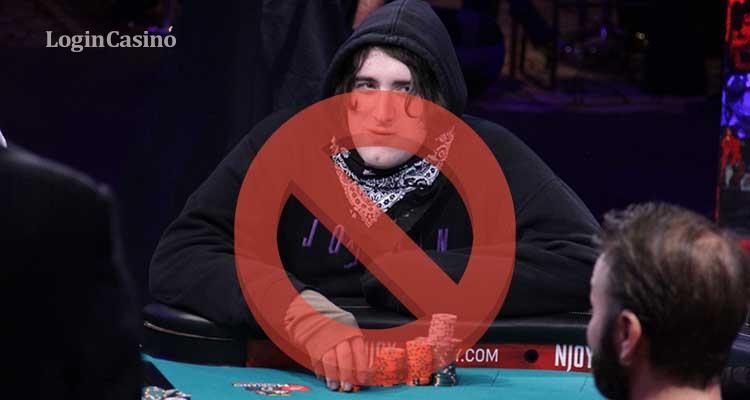 Someone complained about the noise so security decided to check and entered the room. There, they witnessed the bong. This, in its turn, led to Schwartz’s lifetime prohibition to enter all Caesars’ properties and participate in diverse WSOP events. In spite of the fact that a bong is also used for other things besides marijuana, the poker player was forbidden to take part in the WSOP future events. As is well-known, recreational marijuana was legalized in Nevada but private properties are not deprived of their right to say what is and isn’t allowed on their territory.

What did Schwartz manage to achieve during his poker carrer?

First of all, we will start with the gambler’s major achievements at diverse poker tournaments. They are:

It is also worth having a look at Justin’s latest achievements:

What is the exact Justin Schwartz’s net worth?

According to diverse resources, the player’s total casino winnings account for $1,156,883. This is a pretty good result taking into account a number of tournaments Schwartz took part in.

In general, it seems that Justin was a poker player whose potential was much higher than the level he managed to reach. It is likely that if the gambler had changed his attitude towards life in general and poker in particular, he would have achieved more impressive results and Justin Schwartz Wiki page would cointain information about at least one received WSOP bracelet.

After the gambler was forbidden to participate in the WSOP events, any news about Justin stopped appearing. At the same time, there is no information regarding Justin Schwartz Facebook or Instagram pages where it would be possible to find out at least some data about the former professional poker player. It seems that Schwartz is done with public life.

As mentioned earlier, Adrian Mateos, a poker player from Spain, managed to win at the the European Tour Prague. 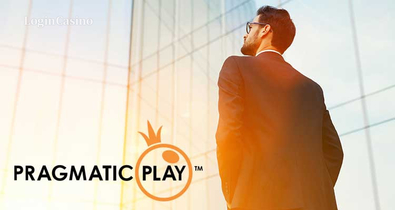