Just Dance 2020 is a well-known game dedicated to dances that was developed by Ubisoft. The announcement of the game took place on June 10 this year at the press-conference and, on November 5,  the game was released for the platforms PS4, Nintendo Switch, Xbox One, Google Stadia (for the first time in the history of the series) and Wii. 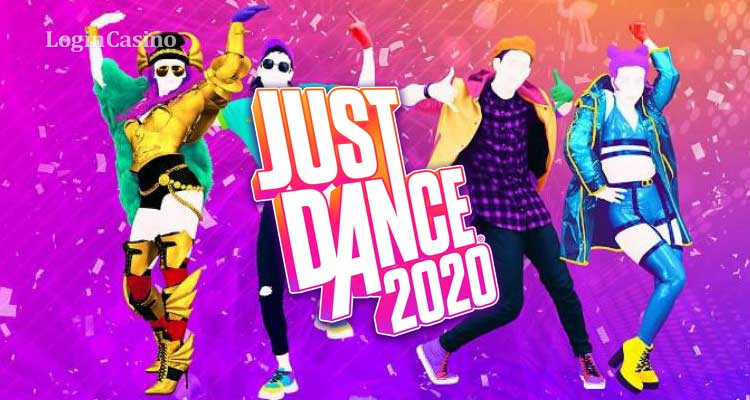 A lot of people were surprised having heard that the game would be released on Wii, which has remained discontinued for six years. However, the developer’s representative explained that many fans of the series are children and families who continue to use this platform.

This month, in November, the series celebrates its tenth anniversary so the developers have prepared a lot of new content for players. The first in the list is the “All Stars” mode, which allows users to immerse themselves in the history of Just Dance, visiting ten planets, dancing legendary hits and unlocking a unique composition. The recommendations system was also improved, and players have got again at their disposal a joint game and such classic functions as “Sweat Mode” and “Kids Mode”.

On the improved homepage, it is also possible to see the latest news from seasonal gaming events, new recommendations on songs, playlists and videos. Users can visit the World Dance Floor in order to have a good time with the Just Dance community, enjoy the Happy Hours theme events and diverse tournaments.

In addition to this, the Just Dance Controller application was released for mobile devices, thanks to which players can use their smartphones not only to control the game but also to track movements. In our Just Dance 2020 review Switch, we would like to highlight that the mobile application is not compatible with the versions on Nintendo, where it is supposed to use exclusively Joy-Con or Wii Remote.

In general, the game works the same way as earlier. Gamers need to play through the songs, make diverse moves required by the game and enjoy being engaged in funny activities listening to the well-known songs. Of course, it is much better to play the game in a large group of people but those who are fond of music will enjoy the game even playing alone.

The songs that are available in this game cover off a wide range of well-known singers of recent years such as Ariana Grande, Billie Eilish, Katy Perry, Justin Bieber, Ed Sheeran, Pitbull, Cardi B, J Balvin, Little Big and others.  As could be understood from this review, Just Dance 2020 covers mainly pop and electronic music so those who enjoy big hitters should pay their attention to this gaming option. Besides, the game is also a fine choice for avid fans of older music since it presents such famous songs of the previous century:

An interesting fact: for the first time in the series, characters from Eastern languages are used in the song titles.

The game remains one of the best not only for some loud parties but also for exciting family entertainments. “Kids Mode”, which continues to be available, will provide children with many hours of fun. This is a special mode that allows the youngest players to enjoy eight new songs, suitable for their age, related to dances and customized for children’s needs.

Summing up the review, we should say that it is a good dance video game featuring a number of changes in comparison with the previous games of the series. Taking into account the incredible diversity of this year’s gaming novelties Just Dance 2020 is not a must-have purchase but if you an avid fan of singing and dancing, pay your attention to this offer from Ubisoft.

As mentioned earlier, a “Launch Weekend”, the first stage of the next year’s Call of Duty season, will run from January 24 to January 26, 2020. 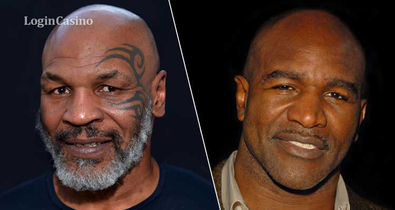 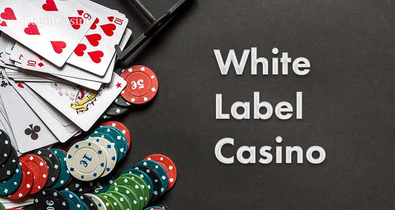