Is The Hyper Hold Feature Set to Take Slots in a New Direction?

Microgaming recently released a brand-new slot with a feature that could shake up the genre. It's called Gold Collector Hyper Hold, and it has reintroduced a long-forgotten feature of slots since the games moved online. It feels like 2021 could be a pivotal moment for the evolution of slots, with other ground-breaking developments recently released. Hyper Hold represents a concept that other slot developers could adopt in the years ahead. 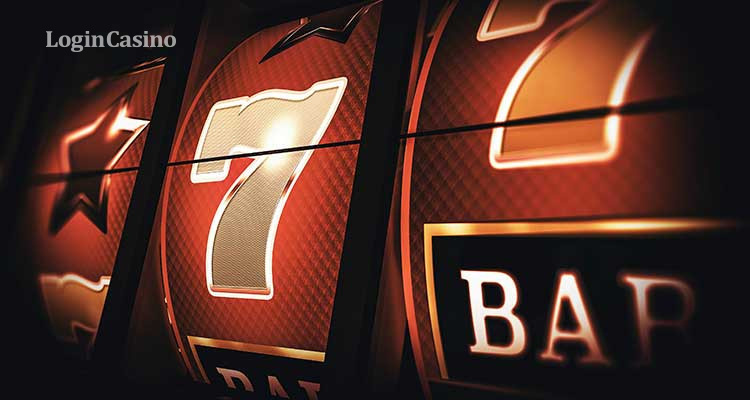 What Is Hyper Hold?

People who used to play slot machines when they were ubiquitous in bars will remember the hold feature fondly. Players were often given a chance to hold specific reels while spinning the others. This opportunity made them feel like there was a higher chance of playing in a win. However, when slot machines moved online, the hold feature mostly disappeared.

Microgaming has always been at the forefront of slot development. Because it's known as an innovator in the industry, it's worth noting when the company releases a game with a new concept. Gold Collector Hyper Hold is one of the latest games from Microgaming, and its in-house developer, ALL41 Studios, created it.

The game was released in March 2021, and it is already available at many online casinos. For example, it can be played at Fruit Kings, where there are a number of other ground-breaking games on offer. These include some titles that use the brand-new Megaways engine.

The Hyper Hold feature doesn't allow players to hold reels all the time, but it is part of a bonus feature. If three or more gold coins land in view, then the gameplay changes to a grid. Players are then faced with a fixed jackpot amount on each reel, and they have to try to fill up the reels to win the jackpots. As coins spin into view, they are held in place. 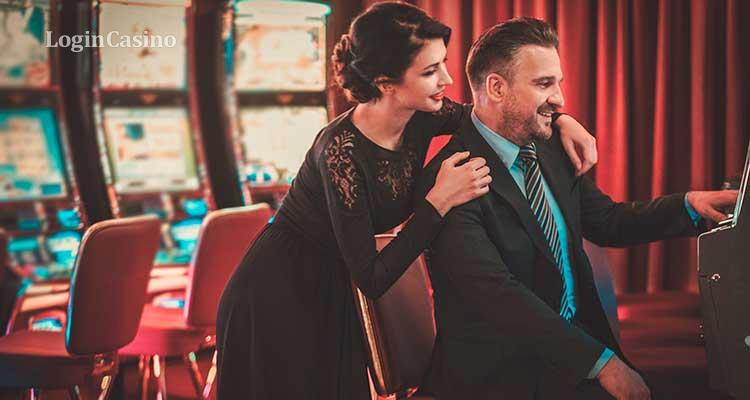 The fact that Microgaming has taken inspiration from classic electrical slots could work in its favour. All of this is because players have often been tempted by games that evoke feelings of nostalgia. Players who have played slot games with a hold feature may be interested in finding out more. The game also brings a new formula to the table that could refresh the genre slightly.

There have been a few other key developments in the slot industry in recent times, though. As mentioned earlier, the Megaways engine developed by Big Time Gaming has been revolutionary. The company has allowed other developers to use the mechanic, which is now trendy at online casinos.

It seems like Megaways is here to stay, but it could be interesting to see if Hyper Hold can challenge it. The other direction that slots could go in is virtual reality, with developers like NetEnt working on new offerings for the platform.

The Hyper Hold feature is an exciting concept that could blow up in the months ahead. With Microgaming often setting trends in the slots market, other developers may look at this title and see if they can introduce a similar gameplay option.

Read more: All You Should Know About NetEnt 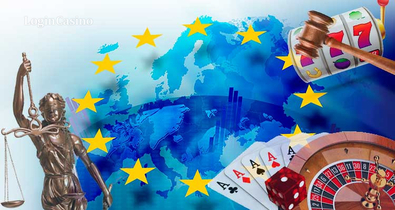 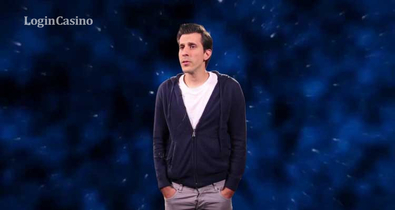 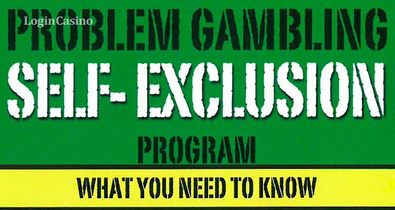 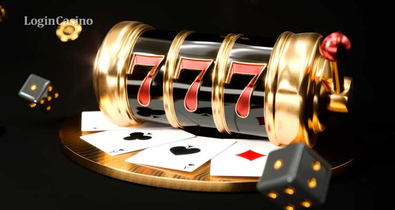