Is a License Vital for Online Casino? Explaining Basics

Thousands of online casinos can be found via the internet and almost all promise that they are the best. However, there are plenty of differences between them, including the most vital one – license. This magic word, license, has the most significant impact on the gambling platform as it influences almost every aspect of a digital casino operation. Login Casino always follows the latest casino news and now explains the basics of licensing for online gambling platforms. 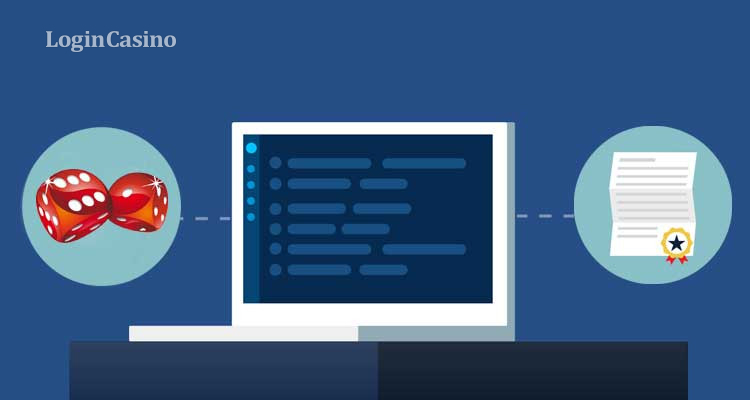 Content:
1. Can the casino without a license be safe?1.1. The importance of legislative synchronization1.2. Reasons to pay attention to license origin2. One-state gambling licenses3. Multinational licensing destinations4. Conclusions

Can the casino without a license be safe?

Plenty of digital casinos don't have permission to work in a particular country but are reliable enough. In this case, the online gambling venue relies on the offshore license that allows offering casino games in the countries where its usage isn’t prohibited. Such a case is possible in the states where the gambling licensing procedure is in process or the local laws require the checking procedure to be done by the regional regulator. Interestingly, but many countries want to monopolize the gambling sector and don't allow overseas casinos or betting platforms to operate. It allows them to set strict limits on maximum losses over some period or just grab all the profits for state needs without any healthy competition.

Such a problem is actual for many European countries, indeed. The hard regulations have led to many players searching for a casino utan svensk licens in Sweden and casino ohne deutsche lizenz in Germany, to find options with fewer restrictions. There is no doubt that the continuation of tough monthly limits will force Finish players (for example) to seek overseas opportunities.

The importance of legislative synchronization

The technological progress made things easier and more complex at the same time. However, one of the most important aspects it brings is the understanding that compromise should be found as the total prohibition or freedom isn't effective in practice. In the casino sector, such a conclusion has to be perceived by default by all sides.

Without a doubt, there is no need to compare land-based and digital casinos as they are just two different verticals. While the government can close all brick-and-mortar casinos and be rather strict with land-based venues, the digital sector is much more difficult to control. As has been mentioned above, simple prohibitions just don't work. That is why most of the European countries that don't have regulation of the online gambling sector are making steps in this direction. 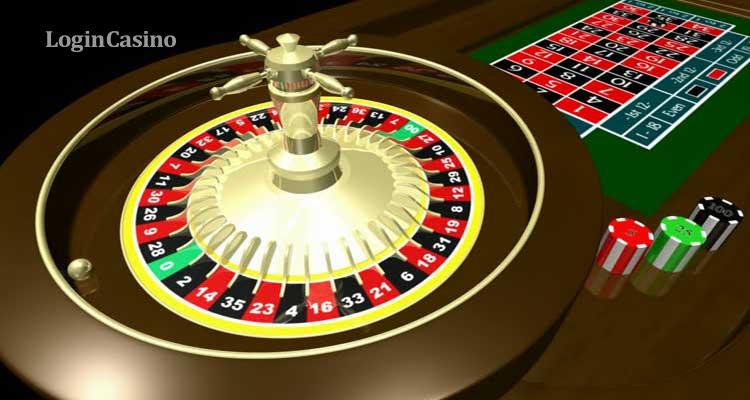 Thus, the UK, Sweden, and Belgium have already approved the digital gambling legislation and calculate profits that this sector gives to the states' treasures. Countries like the Netherlands, Germany, and Ukraine are on the way to creating a controlled online gambling market in the upcoming year. Interestingly, but both cases aren't perfect and require synchronization between the existing or forthcoming legislation and real players’ needs.

For instance, a lot of European governments with approved gambling decided to set limits on the maximum daily and monthly loss in gaming venues due to unexpected quarantine measures. While the expectations were to decrease gambling addiction problems among citizens, it led to people's turn to illegal casinos in practice, and states just didn't receive all the possible amount of taxes and related fees.

The flipside of the poor synchronization between the governments and citizens is the possible problems for the punters due to lack of regulation. Thus, playing on the unknown gambling platform means fast depositing but a much more complicated withdrawing procedure. Long and complicated terms and conditions are designed to prove that the punter cannot complete a payout due to unexpected reasons like 1000 times slot spinning or tripling the initial deposit. Such tricky requirements aren't acceptable during the official licensing procedure, while the state also helps punters in contradictory situations.

As has been noted in the previous section, there are plenty of countries that provide gambling licensing procedures for every interested firm. Recently, two of the most popular destinations are Malta and Curacao, which are the legislative homeland for hundreds of digital casinos. They have quite different licensing requirements and procedures, including the cost of permission. However, an interested punter can find other licenses given by Costa Rica or Gibraltar. 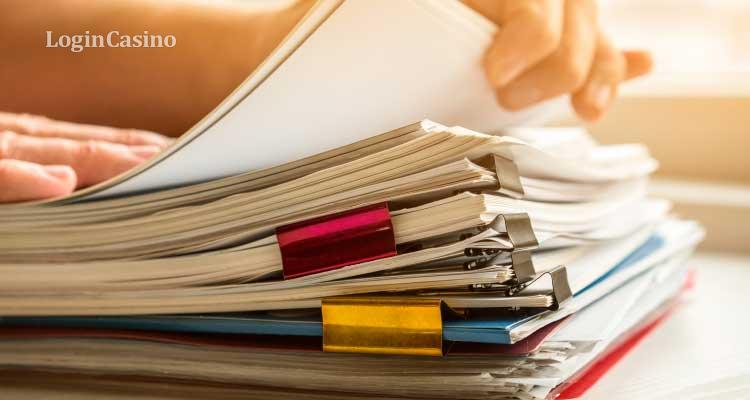 Here we have come to the most important issue of the article: what are the differences and cornerstone aspects of diverse gambling licenses? One can assume that not every permission is reliable enough, and that is true. However, we'll divide the licensing procedure for online casinos into two big groups: one-state permission and multinational license, and explain every item in more detail so everyone can be sure what casino license is better.

That is the huge group of countries that are focused on giving gambling permission for local usage only. Such an approach allows to set all the necessary conditions, including daily and monthly limits, check software and financial balance, or hold the database of gambling addicts.

On the one hand, such an approach aims to organize the best conditions for the citizens and protect them from all possible damage, along with the best financial result for the treasure. On the contrary, strict filtering via a rather inert state structure often means sided conditions that can be irrelevant, while changes are hardly acceptable. As a result, the punter receives quite weird gaming conditions and can think about switching to illegal platforms.

The list of the states that are aimed at permitting only their local license is huge. Thus, most of the EU states prefer such a model of giving online casino licenses. To mention a few:

Interestingly, but every country mentioned in the list above has its specific approach towards gambling licensing procedure. Thus, Finland is holding a state monopoly in the gambling sector. It even forced the European Gaming and Betting Association (EGBA) to create an appeal of widening their market and opening possibilities for other operators.

Many European countries have a bit more flexible approach, where they can approve foreign operators. For example, Belgium and Sweden welcome other operators but set strictly local requirements in terms of daily limits or holding self-exclusion schemes. A similar approach will be actual in Germany and the Netherlands, which are on the way to launching the digital gambling market in the following year. 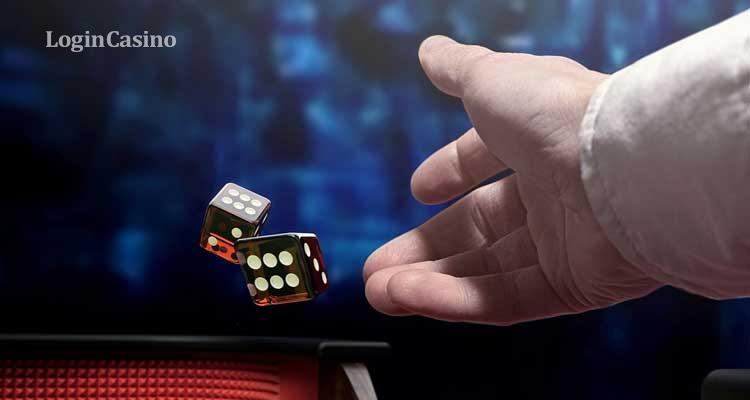 At the same time, there are some unique cases like Estonia. This tiny Baltic country wanted to control the country's gambling industry and launched its own licensing procedure, ignoring the general EU requirements. It has even been the point of conflict between the sides, and while the Estonian license is formally valid in many European states, it's hard to call Estonia the digital licensing destination for casino businesses.

All these facts mean that the punter has to be aware of the licensing specifics inside his country. It gives the possibility to understand the pros and cons of every market variant and decide which is the most attractive and safe enough.

The flipside of the licensing types is the countries focused on attracting offshore gambling platforms and giving them flexible permission. In other words, there are plenty of countries that suggest a license that is available in diverse parts of the globe. Among the most well-known representatives are:

While all of them are promising the same level of authority of gambling permission, in fact, there are plenty of differences. Thus, there are countries with a more reliable license (like Malta and Gibraltar), but it costs more compared to other destinations. At the same time, such a permit is valid in many EU countries and adds authority among the punters.

A bit milder conditions, like in Curacao, are also aimed at foreign businesses. While this tiny country is a part of the Kingdom of the Netherlands and has already accepted the international Anti-Money Laundering (AML) regulation, this license costs less compared to the EU states mentioned in the previous passage. It is still valid in Europe, but in fewer countries, while giving more chances for businesses to start from scratch.

The last sub-type of gambling licenses are the cheapest but also less authoritative. Costa Rica is just one of the representatives of such a group of countries, which are providing a quite formal checking of the applicants. However, such permission is still actual for some developing countries and allows starting an online casino business with minimum spendings. 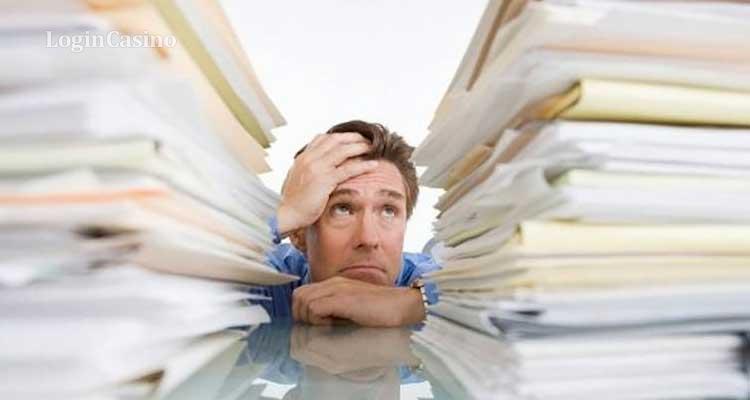 License is one of the most crucial aspects of every digital casino, which can tell a lot about the online gambling platform's reliability. There are multiple gambling licenses worldwide, and all of them have specific conditions and requirements, starting with cost and ending with AML approaches. Even though international licenses can be somewhat different, one has to check their compliance with local laws and regulations.

Read more: Specifics and destination of the Malta casino license

Read more: Why is the Curacao gaming license so popular? 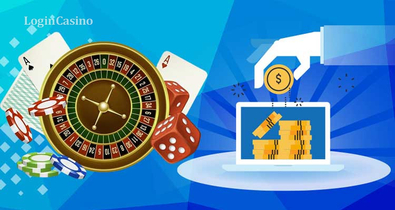 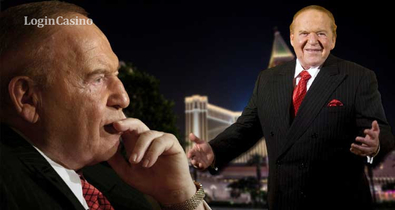 Unknown Facts about Sheldon Adelson that Will Impress You
142 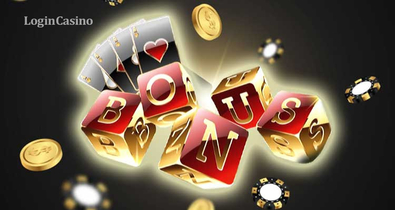 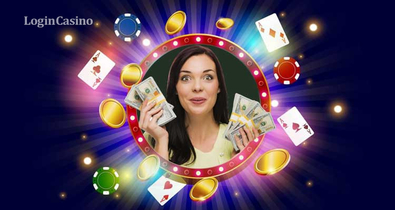