Internet Regulations in the World of Gambling: Overview

In this material, we have considered the outline of online gaming regulation in various countries and also provided information on how the authorities currently restrict online gambling establishments. 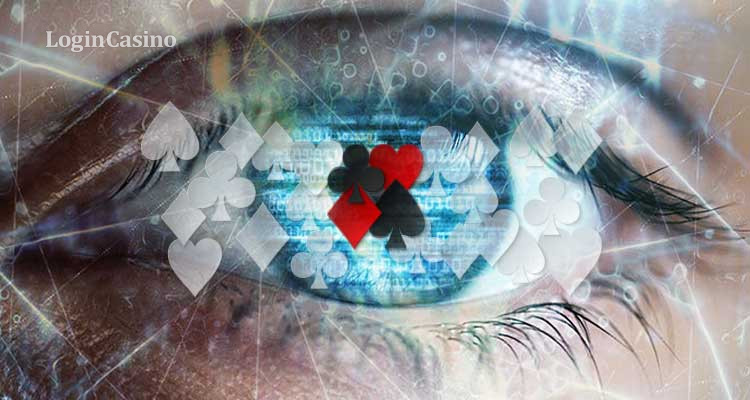 Among all the CIS countries, Russia spends the largest percentage of GDP on national security. Part of it is expended on the media and public protection measures in the media space. Simply put, censorship.

The percentage of expenses is impressive even for the world’s leading economies – in fact, measures are often not very effective. Strict censorship is familiar to both developed and rapidly growing countries, so Russian-speaking users are not alone in such regulations.

For example, restrictions on gambling services advertising apply in Germany. Corresponding preventive measures are being taken in the CIS countries – Kyrgyzstan is the latest of them to have accepted censorship. Georgia plans to introduce a similar ban as well, but the document proposed by the authorities is still under consideration.

It should be noted that often the residents themselves initiate the introduction of such control. At least, that is what happened in Sweden, where according to a survey 76% of the population supports the ban on online gambling.

The main and well-known method of censorship in Russia is the registry of banned sites – one of the reasons for the emergence of mirror websites and VPN services. Advertising restrictions are imposed as well.

Technically, in Russia players are not able to transfer money to a casino account. Such payments simply can not be processed via Russian banks. Hence, the following circumstances resulted in establishing different foundations, organizations or other structures to enable players to transfer their money. Casino earns money, which comes to the fund of the specific company – that is how it is working.

Banks and payment system operators may be prohibited from working with the site of the establishment – these will be radical measures. However, the ban will apply only to local institutions providing transfer services. Foreign services will work as before.

Otherwise, there will be lengthy international negotiations concerning this issue. Since in most EU countries (which are headed by supporters of free information), online casinos are allowed to varying degrees, it is almost impossible to prove that a foreign payment system threatens national security. 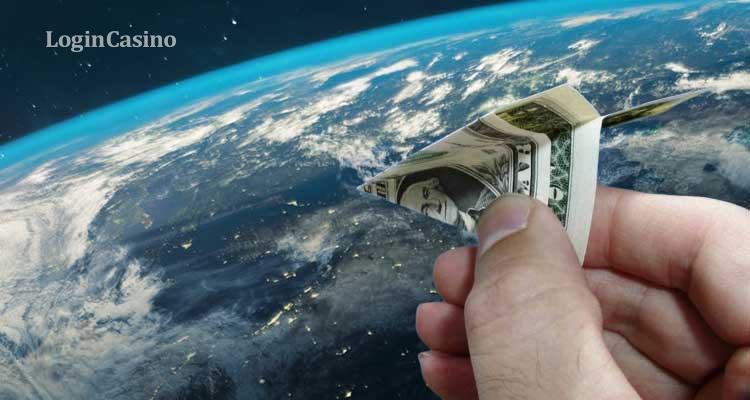 This challenge does not bother gambling houses too much, because they are almost elusive. The Internet space is losing its physical component – the organization can be registered in the offshore zone, but operate in different countries of the world.

The most severe punishment for violating regulations is imposing fines and responsibility in relation to players. Penalties are introduced by countries that are radically opposed to casinos for religious reasons or have strict specific legislation.

Gaming as a Problem

The problem of gambling can be discussed at educational events or in the mass media with a focus on its harm to public health. The only question is the scale of the problem. Is there a need to discourage playing, if the majority of people have not heard about the availability of games at all?

Officials from developed countries recognize that people are aware of the gaming addiction problem but it does not bother them much. This does not mean that online casinos should be encouraged. We are talking only about obsession with the issue. Besides, people in the post-Soviet space are poorly informed about this problem.

Therefore, the issues of combating ludomania and discussions of the tools that operators must resort to in order to help players get rid of this addiction were on the agenda of the world’s leading gambling events such as ICE London, SPiCE, BiG Africa Supershow, Sports Betting East Africa and others.

It is difficult for Russia to assess the results of the measures taken in this area – there is no information about online casinos, except for the fact that they are banned. No studies have been conducted yet on this topic. Hence, most of the measures taken were based not on the knowledge of how to combat illegal gaming, but precisely on the lack of this knowledge. 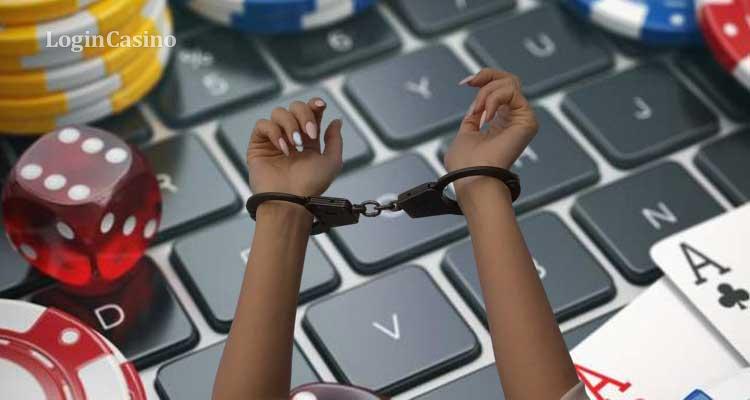 At the same time, in the Russian Federation there is a local large-scale event – Russian Gaming Week. In the framework of panel discussions, reports and networking, current problems of the Russian gambling market, including Internet censorship, future prospects and consequences are discussed

Each activity is the result of a growing demand for services that are lacking in public life. With regard to casinos, this may sound like an encouraging policy. However, the only truth is that people work more efficiently in a comfortable environment for them.

An online casino demo version can serve as an alternative. Now you may find such games in most gaming establishments – for example, Booi Casino has a very decent level of quality. Users can run software of 15+ providers for free play.

The programs have already been developed that are able to restrict player’s access to the casino if he’s been acting weird during the game. The state would be able to avoid unnecessary risks after introducing such a system (even if it has stricter rules than necessary) into the officially licensed casino. At the same time, anyone who wants to play online casino and does not have an addiction will be able to gamble.

Read more: Who Are High Rollers in Online Casinos?