International Betting and Pandemic: There Is a Way out – This Is Esports

It is difficult to imagine a country, industry, or even an individual citizen who would not have experienced the effects of a pandemic. In the gaming industry, bookmakers have faced the worst consequences of the pandemic. In order to find out how global operators cope with the crisis, read the following material with detailed comments of industry representatives – 1ante.com. 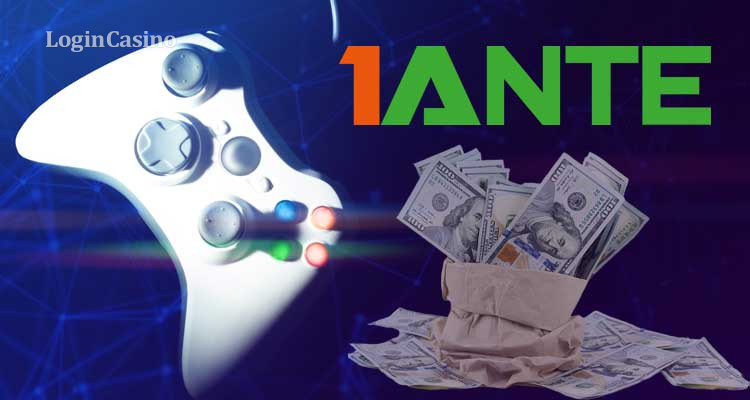 The complexity of the situation for the representatives of the bookmaker segment lies in the fact that, due to the cancelation and/or postponement of sports competitions, not only the offline vertical but also the online betting operations were blocked. The selection of betting lines has become limited. To fill the gaps, bookmakers began to look for alternatives; one of them turned to be betting on e-sports competitions.

Do not forget to follow the best new customer betting offers at our online gambling magazine.

The situation before the pandemic started

To begin with, representatives of 1Ante company note that the popularity of virtual sports betting did not appear with the introduction of quarantine measures, but is a persistent trend in the past few years. To prove this, we will give some statistics below.

An interesting fact: In 2019, the most successful betting player was a German who won € 7.1 thousand. He decided to bet on matches of International 2019 and StarLadder Berlin Major 2019. The win was provided by a rather modest combined bet of € 10 and high odds of 712.

Based on the presented data, it is believed that in 2019, CS: GO became the most profitable and most unprofitable discipline simultaneously.

The most popular teams of the past year were Team Liquid, Evil Geniuses, and Fnatic, and events – StarLadder Berlin Major 2019, The International 2019, and ESL Pro League Season 10.

According to the representatives of 1Ante, last year, the countries with the highest odds were Russia, China, and Norway, while the lowest percentage of the winnings was recorded in the Czech Republic and Spain. Experts also added that the largest number of active users live in Japan and Bulgaria. On the other hand, Germany, Portugal, and Ukraine are not distinguished by a high number of players interested in eSports betting.

It is also interesting that the residents of Ireland, Bulgaria, and Poland like to take risks more than others, but the Portuguese and Spaniards are the most economical. 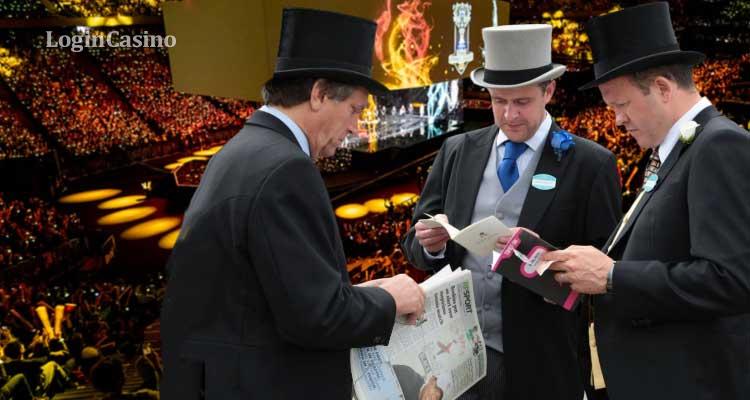 As the representative of 1Ante note, based on the foregoing, it becomes clear that bets on e-sports were popular even before the quarantine measures were taken. Some experts even called e-sports betting the future of bookmaking, however, no one knew that it would come so soon.

At the same time, it is also necessary to say that in some countries, namely in Austria and the Czech Republic, athletes are gradually returning to training. Probably, in the near future, matches of national leagues will be held again, however, fans will still be deprived of the opportunity to watch what is happening on the field.

Russian bookmakers noted an increase in the number of bets on e-sports competitions by 11 times. European companies also agree with their colleagues and claim an increase in the demand for virtual sports bets. Thus, eSports managed to at least partially fill the gaps in bookmakers’ lines after the cancelation of traditional competitions in the first weeks after the introduction of strict quarantine measures.

It is worth noting that the United Kingdom even hosted a world FIFA tournament, the participants of which were 128 teams. In addition to professionals, athletes and fans of well-known teams and highly-paid football players joined the competition. In total, hundreds of thousands of players became participants in the competition broadcast on Twitch.

Despite the fact that at the moment it’s difficult to talk about a specific result, expressed in a number of bets and clear financial indicators, the representatives of 1Ante believe that difficulties might be a great opportunity for bookmakers if they choose a successful strategy.

Another field that is now developing quite quickly is wagering on global daily fantasy sports.

The alternatives to traditional and virtual sports are also bets on other significant events. Thus, bookmakers from diverse countries of the world are offering bettors the opportunity to predict where and when the coronavirus vaccine will be invented, how long the quarantine will last. Australian companies are even offering bets on the weather. 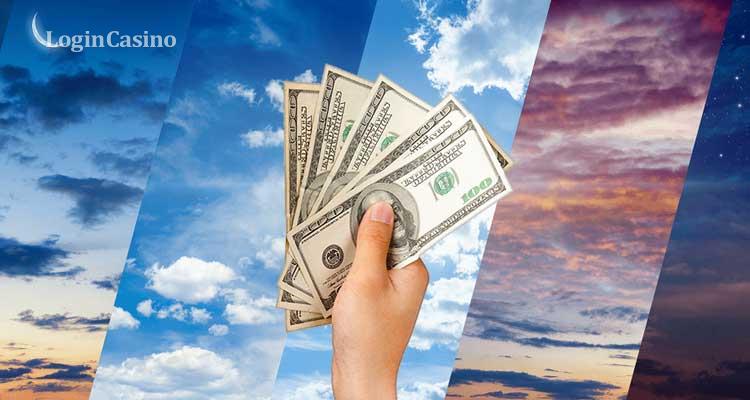 Another popular option is to bet on near-political topics: statements by heads of states and famous politicians, aspects of social life, or the severity of prohibitions under quarantine.

At the same time, representatives of 1Ante company note that the interest in such bets is situational, while in the case of virtual sports, it is more about the formation of a whole market.

When the quarantine is over and you have a desire to wager on sports, familiarize yourself with our curious article on how to make betting in horse racing.

Despite the fact that the demand for virtual sports betting in a crisis situation is a given, it is difficult for experts to predict whether it will remain in the volumes that it is now after the quarantine restrictions are lifted when traditional sports events take place again.

According to the representatives of 1ante.com, if bookmakers manage to find their right customers, it will be possible to talk about the vertical formation of the market, then demand will continue. Moreover, the experts are sure that the lack of conservatism will help to attract a new audience – millennials.

1Ante experts clarify that most of the alternatives presented above will become obsolete after the quarantine measures are lifted, however, interest in e-sports was even before the crisis, so it will definitely remain after. The main question is how much the audience of such bets will grow.

Read more: Curious info about Euro match-fixing and all teams 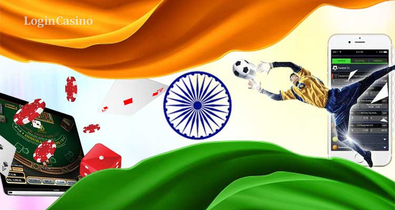 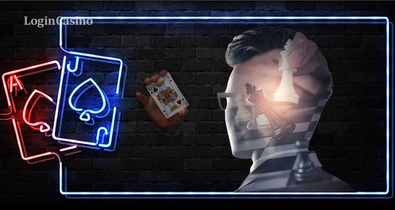 Betting Strategies for Blackjack: Boost your Chances of Winning