Big Time Gaming (BTG) is not the most prominent name in the online casino industry. Its library of casino remains limited to a few dozen titles. Sure, some of those titles – Danger: High Voltage, Lil’ Devil, Bonanza – are among the most popular games you’ll find online, but BTG’s catalogue remains modest when you compare it to the 100s of titles created by the likes of Playtech, Microgaming and Novomatic. 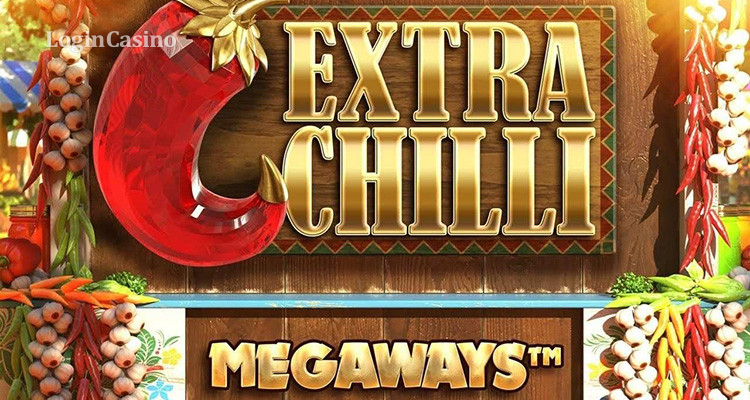 And yet, BTG is making its presence felt online in a big way, influencing not just players but other developers too. It has achieved this through the creation of Megaways, a design concept that has caused a stir among players. You’ll find many of the Megaways slots online at mansioncasino.com, but, by our count, there are around 60 games licenced to use the Megaways technology as of June 2020 – roughly double the size of BTG’s catalogue.

Industry observers will know, of course, that BTG decided to license the technology of Megaways to other developers, most notably Blueprint Gaming and SG Gaming. Not only did this raise the profile of BTG, but it also arguably helped Blueprint gain more prominence over the last year or so. Blueprint games under the Megaways bracket, such as Return of Kong, Gods of Olympus and Diamond Mine, have become hugely popular, and they draw players into the developer’s wider eco-system.

For those that aren’t aware, we’ll provide a quick explanation of Megaways—the games’ design centres around a series of shifting reels. Most slot players will be familiar with the idea of paylines covering all possible adjacent combinations – sometimes referred to as “All-Ways”. In a standard 3-reel, 5-row slot, this means there are 243 possible winning combinations. Megaways game can have up to 117,649 win lines for a spin. This is due to the fact that each of the six reels can have up to seven symbols appearing on them.

So, if we consider a popular Megaways game – Who Wants to Be a Millionaire. This is, of course, based on the popular television show, and it has been officially licensed to carry the imagery and gimmickry of the show. But the main attraction for the players is the big win potential of the game. A single line of the best-paying symbol will not pay that much compared to other slots (50x the stake in the case of WWTBAM), but players can rack up huge payouts because there are so many winning lines. This amplified in the bonus features, which usually involve some type of increasing multiplier in typical Megaways games. Of course, having slots with so-called big win potential is nothing new. For years, players have been able to access progressive jackpot games with top prizes worth millions. But Megaways has tapped into the concept of attainability. Twitch and YouTube are littered with videos of players winning thousands of dollars when playing for low stakes. Technically, anyone can win a progressive jackpot, but they do tend to favour high-stakes players. Megaways has levelled the playing field, to an extent.

We should qualify here that we are not uncritically singing the praises of Megaways games. They have flaws. Most notably, the fact that they are highly volatile. That’s a natural consequence of offering big prizes, but players seem to accept this trade-off in the pursuit of a big payday. There is also the sameness to the games that might get a little tedious to players as developers continue to roll more games off the production line.

However, developers are coming up with new themes all the time that seem to keep the games fresh. The Tim Burton movie, Beetlejuice, for example, is now the subject of a new Megaways slot, and there is plenty of evidence of developers experimenting with gameplay to keep the concept popular. Time will tell as to whether this is a passing fad at online casinos, but Megaways seems to be one of the most important iGaming trends of the early 2020s.

Read more: Software for casino: the best option to choose from 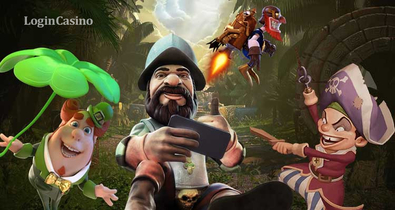