How to Claim Lottery Anonymously: Useful Tips for Those Who Are Lucky

All of us have been ever dreaming of winning the lottery and getting millions of dollars to our bank account. Some people not only dream about it but take actions as well: they buy lottery tickets and keep their fingers crossed until the results are announced. However, if you are lucky enough to choose winning numbers, after hitting the jackpot, you can face some problems, and remaining anonymous is one of them. 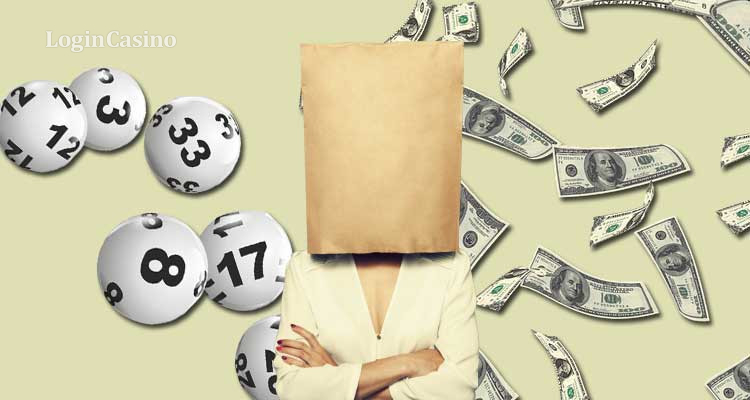 Content:
1. Why is it important to be anonymous after winning the lottery?2. What states allow anonymous lottery winners in the U. S.?3. Why are some public officers against the idea of anonymity?4. Can a lottery winner remain anonymous and what should be done for this?

According to recent researches, the U. S. citizens spend approximately $70 billion annually for buying lottery tickets. Some people dream of spending the prize on a house, other – on travels, somebody shares money with family and friends. No matter what you will buy for them, winning the lottery is always a happy moment.

On the other hand, big money means big risks. And you will probably have the question in your mind: “If I win the lottery can I remain anonymous?” This question is more important than you can even imagine. You should keep yourself and your money secure.

Why is it important to be anonymous after winning the lottery?

There were a lot of cases in history when lottery winners were killed and their money was stolen. However, the most surprising thing here was that they were murdered not only by third parties but also by their friends and relatives. Moreover, some relatives tried to manipulate them and to gouge money out of them in every possible way.

For instance, Abraham Shakespeare was so happy to win $30 million in 2006 in the Florida lottery. But his happiness didn’t last long. He was found buried in concrete. $50 000 win claimed the life of the Irish lotto winner – Ryan McKechnie. He had problems with drugs, tried to give up on them but big money didn’t let him do it. He spent all the prize on drugs and his friends and left with nothing. However, somebody thought he was still rich and murdered him searching for money. 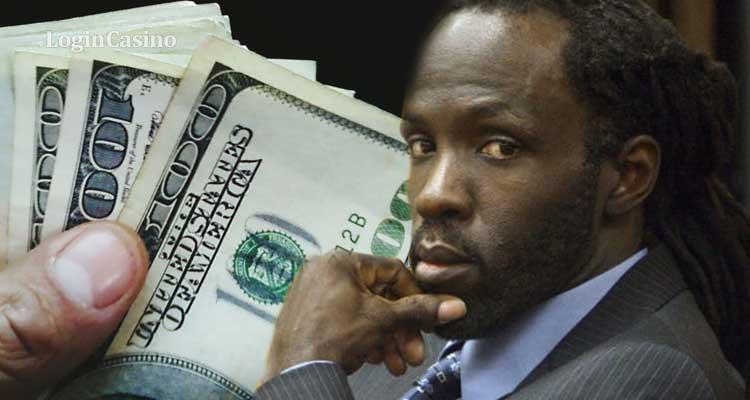 Such cases show the importance of anonymous lottery; states which support the law make lotteries safe for winners. In addition to wealth, a person also gets problems connected with jealousy, public opinion and people who want to line their pockets from somebody’s money.

What states allow anonymous lottery winners in the U. S.?

The main reason why anonymity is still a topic of discussion is that the U. S. government requires much transparency of financial operations. Imagine: you have won $1 million and want to be anonymous but to buy a house and a car. And it turns out that the mission is almost impossible because you will have to deal with financial institutions and provide your personal details everywhere! To make the story short, you can’t do anything with your prize without providing full information about yourself to the government.

Speaking about which states allow you to be anonymous lottery winner, there are 9 of them in the U. S. at the current time. They are Texas, Arizona, Kansas, Delaware, Maryland, Georgia, Michigan, North Dakota, Ohio. Only they allow lottery winners to recede from public view. On the contrary, such states as Wisconsin and California strictly prohibit winners to conceal any information about them and their prizes. And, for example, New York just provides more possibilities for winners to somehow stay anonymous and get around the law.

Why are some public officers against the idea of anonymity?

For a lottery winner, anonymous, states create a lot of difficulties that he or she should overcome for a safe life. Thus, one of the Government representatives didn’t support the anonymity law because it could shatter people’s confidence in the honesty of the lottery. And it isn’t the only case. After the incident with a programmer who wrote a code predicting the lottery results, players were more suspicious about a person who won the jackpot. Most of them are sure that the results can be garbled. 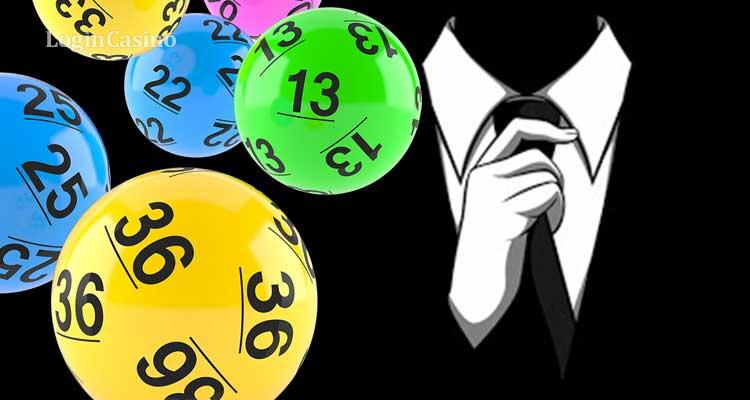 Another reason is that lotteries will stop being so interesting for people. Players want to see a winner, a real person because it motivates them to buy more tickets and to try their luck. Such stories about sudden success inspire them to take part in the lottery until they win something. Anonymous winners can provoke a dramatic drop in lottery sales because prizes won’t have the necessary effect.

Read more: Beginners’ Guide: How to Play Craps and Be a Winner

Can a lottery winner remain anonymous and what should be done for this?

If you are the U. S. citizen and have a good deal of luck to win the lottery, some states allow you to choose whether to share your success with the public or to stay anonymous and make your win top-secret. It’s a matter of your privacy and personal life, so, it’s up to you what to prefer.

If you are interested in the ways how to collect lottery winnings anonymously, let’s consider them in more detail: 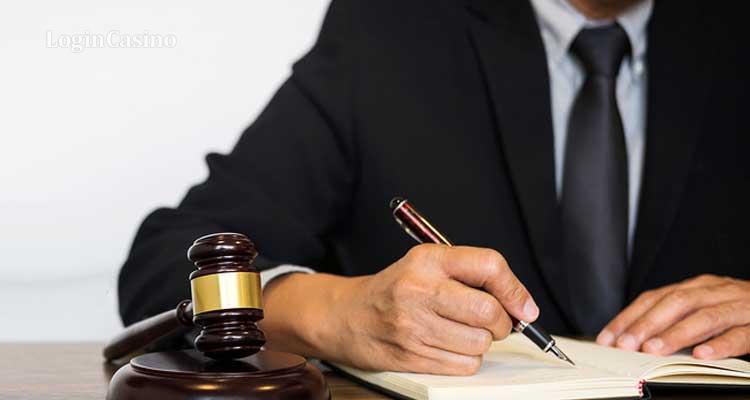 It includes two trusts: claiming and bridge. The first one allows you to claim your win. In other words, you transfer your prize to a company. The second step is to quickly get money to your bridge trust. Such operations help to hide personal information about a lottery winner: after transferring money to a bridge trust, all details become more secured.

So, can you remain anonymous if you win the lottery? The answer is obviously yes. Although the schemes may seem complex, a lawyer can help to solve the problem.

As far as only some states allow winners to stay anonymous, not all Government representatives support the law. The topic remains controversial: winners wish to conceal their money from the public while people want to see who this person with millions of dollars in a pocket is.

As mentioned earlier, EuroMillions announced the biggest winner in the UK history who received £170 mln. and decided to remain anonymous.

Read more: How to Win in Casino Slots 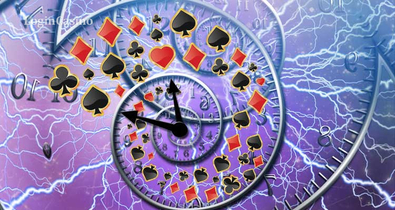 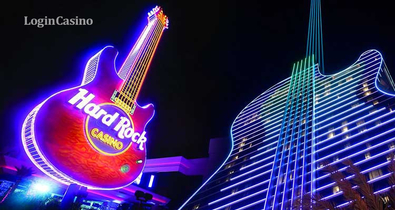