Being present on the stock exchange market for more than 15 years, almost since its foundation in 2004, GVC Holdings PLC confirmed its validity as an interesting item for investments. Shares of this gambling company were up and down with a few drastic changes, which gave the ability to increase funds for smart investors. Login Casino continues widening the financial direction, now analyzing the situation with GVC stocks and trying to predict the future price of the firm's shares. 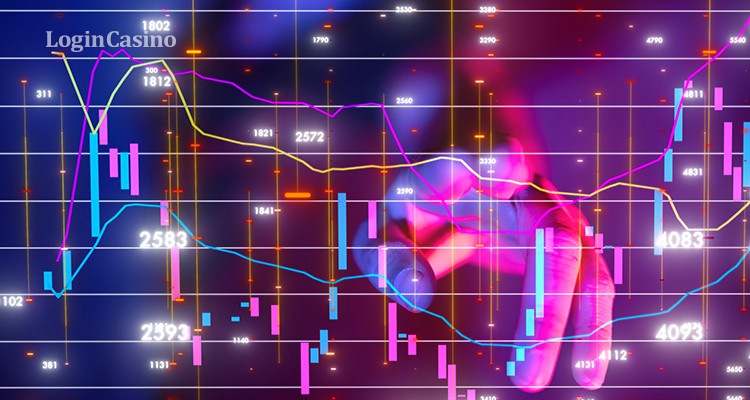 Stock exchanges are a steadily growing trend as new trading platforms are being opened across the globe and the number of firms that make initial public offerings is increasing. Being a part of the global economic system, bourses provide flexible liquidity adjustment of the firms and appropriate products. Also, stock exchanges are the perfect place for huge investments to become a part of the global economy and be increased if making the right choice for a massive bet.

Even though the biggest investments' increase is traditionally related to the new firms' stocks, this way of huge financial betting is also the riskiest. In this case, globally known giants look more attractive as making analyses and predictions is much easier. For instance, Tesla stock prices can also drastically change values in a matter of weeks, presenting an exciting item for business people to pay attention to.

GVC Holdings PLC is quite a similar case, as the gambling giant has been present on the London Stock Exchange (LSE) for more than 15 years. During this period, the company's shares changed values sharply and gave smart investors enormous opportunities to earn. The code name of the company's shares is LSE: GVC, which is easy to remember. 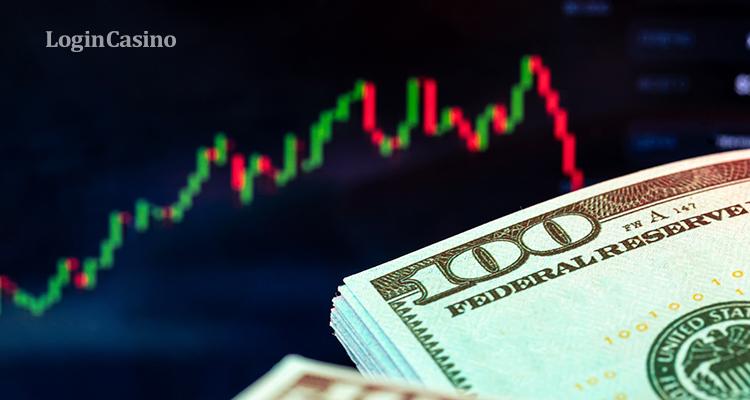 The company made an initial public offering in December 2004, and started trading from the price of $450 per share. The first few months were perfect for the newly created holding, and in March 2005, stocks achieved $776, which was an ideal result. However, until the end of autumn, shares dropped to $305 level, which was more than decrease by half in six months.

However, as it often happens with huge company's shares, the situation has changed. The slightly positive tendency lasted for another half of the year, but the April 2006 result of $426 per share cannot be regarded as a success, although it gave the chance to earn on GVC's stocks during this period. Nevertheless, this tiny positive trend changed with a drastic downfall to $81 level at the beginning of 2007, which is traditionally connected with the global financial crisis.

The right investments made a difference for GVC Holdings

Logically, the frustration lasted for more than five years, with a few positive splashes, but the stable positive tendency started only in the middle of 2012. This period can be linked with buying the "Sportingbet" bookmaking giant together with William Hill. The following two years of steady growth attracted enough attention from the investors and led to almost $500 per share price. However, the new negative cycle arrived and dropped the stocks to a $372 level in November 2015. The further changes of the LSE: GVS shares were even sharper and more scalable, making holding an attractive option to review on gambling stock exchange due to the firm's activity in the global entertainment industry.

For instance, another comprehensive increase that has lasted until August 2018 with shares reaching $1132 (still a record) level could be linked with several massive purchases by the GVC Holding PLC. Thus, the company bought the "bwin.party" group for $1.1 billion in 2016, adding another huge gambling brand, "Ladbrokes Coral," at the end of 2017 for another $4 billion. 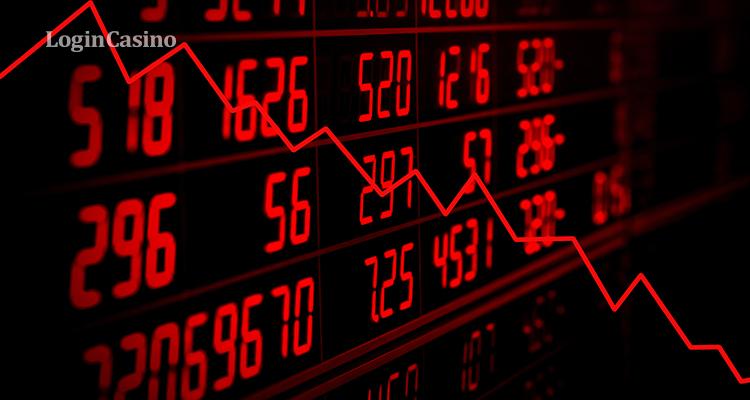 Interestingly, but the further drastic decline of up to $519 per share could be related to the shareholders' rebellion, who noted that the firm's executives were earning $67 million as a salary. Another explanation for the company's adverse tendency could be buying "MGM Resorts" at the same time, which was aimed to conquer the American sports betting market. Nevertheless, things had begun to return to normal in March 2019, and in January 2020, shares had a price of more than $900.

This topic deserves special attention as the global disease and lockdown are in one of the darkest pages for the LSE: GVC cost. Thus, on January 4, the stock price was $936, and in the following 70 days, it decreased to $363 on March 14. This $573 and 258% downfall was some kind of catastrophe, which on average, was more than $8 per share and a 3.7% daily decline. However, at the end of July, GVC returned to a stable locomotive-like pace and continued growth.

Making predictions for share prices is among the toughest tasks in the financial world. When it relates to the global gambling firms, it is even harder despite the fact that the online gambling industry showed growth in 2020. That is because local gambling legislation often changes, and such a huge holding has to cope with all of them, adjusting the whole working model.

The latest financial news added information for analysis, as GVC Holdings PLC bought a Portuguese "Bet.pt" firm intending to enter a new market. At the same time, GVC reported a steady increase in sales and revenues in the third quarter of 2020. This news forces investors to review GVC shares as an interesting item for buying. 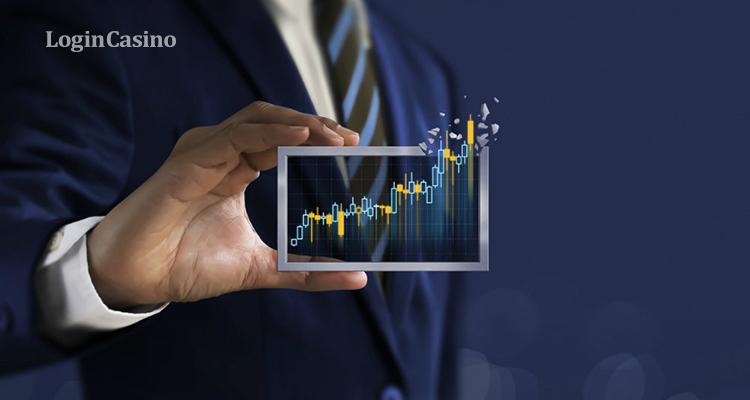 The second week of October confirmed the holding's stocks' growing tendency, which reached a peak of $1129 per share on October 8, when the news about "Bet.pt" appeared. That is some kind of natural reaction as competent business people regard GVC as an experienced investor in the gambling industry, which turned almost all its deals into further growth. Moreover, the potential Holdings PLC's stock buyer can be sure that GVC's executives won't be cheating with the firm as it can lead to the scandal and further problems.

After all, Login Casino reminds that buying stocks can be a risky investment with negative outcomes. Even the detailed analysis cannot guarantee a positive investing result, so this material should be regarded as an overview of the situation with GVC's shares but not a trigger for the immediate deal. 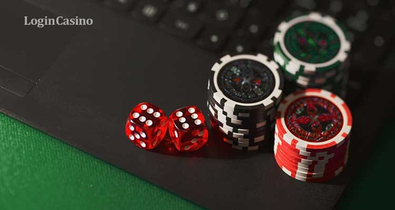 How Do Online Casinos Stand Out in a Crowded Marketplace? 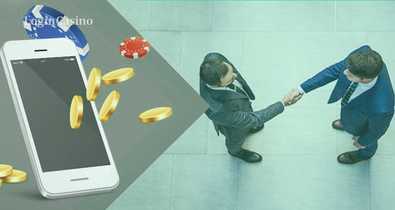 What Is White Label and Is It Better to Use Turnkey Solution? 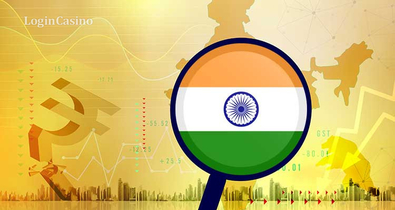 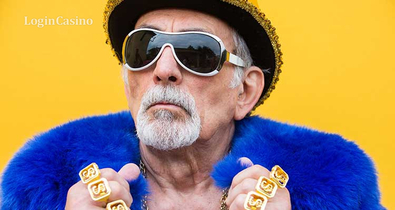