Good luck...Who in the modern world does not want to be lucky? We all dream of learning how to attract good luck and thus succeed. Each of us at least once has been interested in how to become lucky and what can help in this. The most popular assistants, in this case, are diverse good luck symbols. What are their examples and how do they work? Read the following article from the Login Casino team and find answers to these questions. 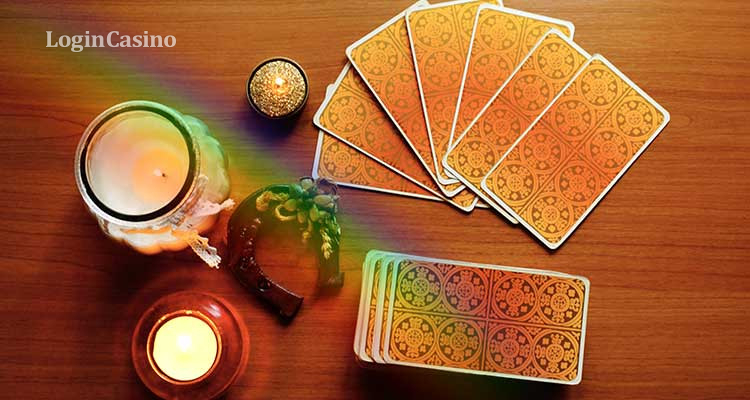 Symbols of luck: how did they appear?

Since ancient times, a large number of people have been wondering how to become luckier to have more success in life. Back then, in diverse regions of the world, there were divine characters that were considered to be in charge of luck. The most famous, perhaps, is Fortuna, the goddess of fortune in the Roman religion. In her honor, many altars and chapels were created throughout the empire, and, also, in Rome, there was the Temple of Fortuna.

Along with the gods and goddesses who granted fortune to people, special symbols of luck existed in various cultures around the world. It was believed that thanks to these symbols, it was possible to attract luck. Many of these symbols exist even today. Below, we will tell you about some of them, that, in our opinion, are the most popular symbols of good luck in the world. They bring good luck in hobbies, professional careers, as well as relationships. The main thing is just to believe that they truly help. How to check if the chosen symbol helps you? One of the best ideas is to try diverse gambling activities, for instance, online poker – play with friends utilizing diverse apps.

The most famous good luck charms

Frog – a good luck symbol in diverse regions of the world

In many countries of the world, this animal is seen as a symbol of prosperity and abundance. People living in Ancient Rome believed that a frog would help bring good luck to their homes. Greeks and Egyptians associated frogs with fertility. Indians living in the southwestern part of the United States have an unusual charm – a frog that has a piece of wood in its mouth. At present, it has turned in a common belief that mascots in the form of this animal would attract good luck for a long time.

This animal is another popular symbol of good luck in India and other countries of the Asian continent. It is a well-known fact that Ganesha, the Hindu god, who is usually depicted with the head of an elephant, is the god of wisdom and prosperity. In order to attract luck – put elephant figurines on shelves at your home or near doorways. 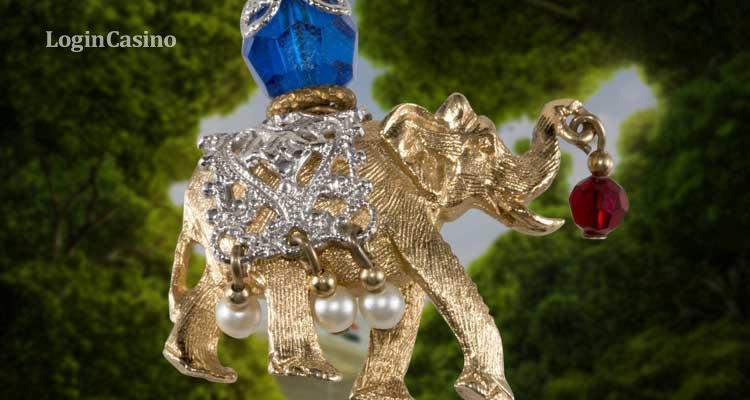 This will also help you to become happier, wiser, as well as bring peace, invincible power, prosperity, and stability.

These beetles are also regarded as a symbol of good luck and prosperity. In many cultures of the world, including Italian and Turkish ones, the sight of a ladybug is either a call to make a wish or a sign meaning that a wish will soon come true. If a ladybug suddenly appears on your clothes, this is thought to be a good sign and means that you will easily cope with complicated problems. If this beetle lands on you when you are ill, this is a sign that the disease will pass soon. According to one of the popular beliefs, if you catch a ladybug in your house, you will soon find money in an amount equal to the number of spots on its back. If you want to check your luck and think of trying wagering, familiarize yourself with an interesting article about sporting bets from our experts.

A pair of goldfish – a good luck symbol in Buddhist culture

According to the well-known legend when Shakyamuni Buddha attained enlightenment, the deities presented him with eight auspicious symbols. Since the wisdom of the Buddha’s teachings allows achieving prosperity and happiness, these symbols have been connected with good luck. One of them is a pair of golden fish. It is regarded as a symbol of fearlessness and joy with which the fish usually float in the ocean, independently selecting the direction of its movement and not being afraid of suffering.

Four-leaf clover – one of the good luck charms

It is a symbol that is associated with good luck especially among people living in diverse European states, probably because it is connected with St. Patrick's Day. In spite of the fact that a clover with four leaves is rare enough, it exists in nature. If you manage to find at least one clover with four leaves, this is a really good sign. According to the famous legend, when Eve left paradise, she took with her a four-leaf clover in order to have good luck in the future. How might it help you? 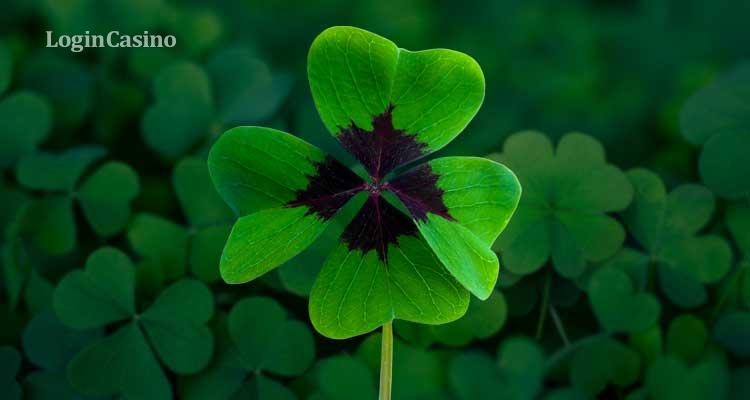 It is a good idea to always carry this leaf with you to attract good luck when you, for example, visit a casino and try to guess roulette numbers on wheel. Another option is to dry it and put it in a prominent place in the house.

It is thought to be a symbol of the creation of a new life and prosperity in many Asian cultures, including the Korean one. For instance, in Korea, it has been often utilized as one of the most popular motifs symbolizing purity. At present, Koreans also regard the lotus flower as a symbol of prosperity, liberation from suffering, rebirth, and, of course, good luck.

Horseshoe – a charm that protects from evil spirits

This thing, as we all probably know, symbolizes fertility, attracts good luck, and protects people from evil spirits. Horseshoes are associated with the strength of horses and are believed to help protect home, keeping people with bad intentions far away. If the horseshoe is hung upside down somewhere on the wall or above the front door, it will help attract good luck to the house. This tradition is rooted in the tenth century and is connected with the legend of St. Dunstan, who, thanks to a horseshoe, caught the devil. Thus, evil spirits will never penetrate the house because they are afraid of the horseshoe. It is also worth remembering that a horseshoe hanging upside down collects good luck, while the one that has its edges down gives you that luck.

Ship model – a great good luck symbol for your home

This symbol of wealth, prosperity, and good luck came to us from the Middle Ages when arriving at the port of the ship promised citizens new goods and money. The symbol of good luck and success cannot be any model of a ship, but only a sailing ship, on board of which there are valuable coins and precious stones. It is very important to correctly place such a model in your apartments. You should follow a very important rule: the front of the ship should be always directed inside the room, not otherwise. 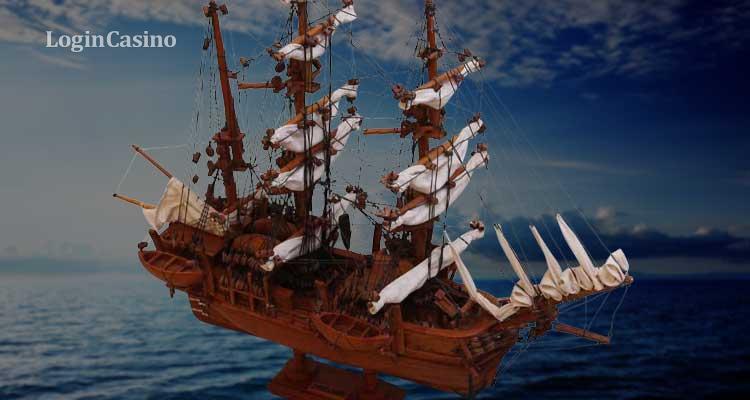 If the front of the ship is directed at the door, then, of course, luck will go away from your home. Besides, it is a good idea to place a lot of ship models at your home, thus increasing your income several times.

These items symbolize good luck for many reasons, and the first of them is that any coin is money that can be exchanged for other necessary items. The luckiest are those coins that are slightly bent or the ones with a hole. You should wear them in your left pocket or on the neck on a string. In diverse countries, there are a lot of superstitions associated with coins, some of them are:

It is also considered to be quite a popular lucky charm among various famous poker players. If you are interested in life stories of successful gamblers – read the article about one of the most poker players Phil Ivey.

It helps to overcome diverse obstacles in life and achieve success. The symbol also protects from bad spirits, the evil eye, and other negative influences of the planet. In India, for instance, people believe that if you have a cat's eye amulet, luck will always follow you. For gamblers, this symbol is an important mascot that helps to make choices. Besides, it protects against sudden failures in business and provides financial stability. 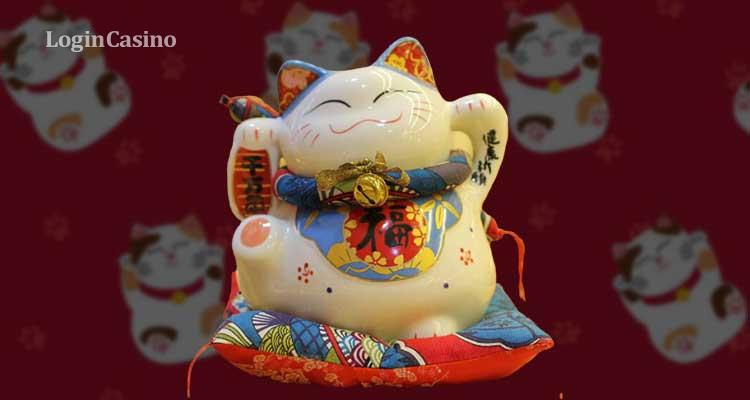 For many years, a cat in Japan has been associated with wealth and success. Some time ago, in this country, Maneki-neko (a figurine depicting a cat beckoning or waving with the upright paw) appeared. Firstly, these figurines were placed in shops to attract more customers. Overtime, Maneki-neko has become very popular, and now it can be found as keychains, flower pots, diverse ornaments, piggy banks, and so on. To give such a souvenir to someone means to wish this person good luck, health, and joy.

Pieces of amber – a precious charm

It is believed that amber symbolizes the sun probably because if you rub it, the amber gemstone will begin to sparkle. In many cultures, people believe that it has the power to attract good luck. Besides, the Chinese and Muslim peoples utilize the amber gemstone as incense to protect themselves from evil spirits.

This well-known gemstone has been considered a symbol of good fortune since ancient times. The Greeks believed that if you wore a sapphire amulet, you would always be under the protection of the powerful gods. In ancient times, in the Middle East, it was believed that this beautiful blue gemstone had magical powers. According to the well-known legend, the central elements of the ring of biblical Israelite king Solomon was precisely sapphire. In India, people are still sure that sapphire attracts good health and wealth.

It is one of the most powerful symbols of luck. The Greeks and Romans believed that the key symbol helps the prayer to open the doors to the gods. It also helped to recall the past and foresee the future. At present, in Japan, three keys tied together are one of the most powerful good luck charms. They help to open doors leading to love, health, and wealth.

Frequently-asked questions regarding symbols of luck

Luck is a positively perceived event that occurs as a result of an accidental and quite unpredictable set of circumstances in someone’s life. Typical examples of luck are winning a lottery or success at any gambling activity. 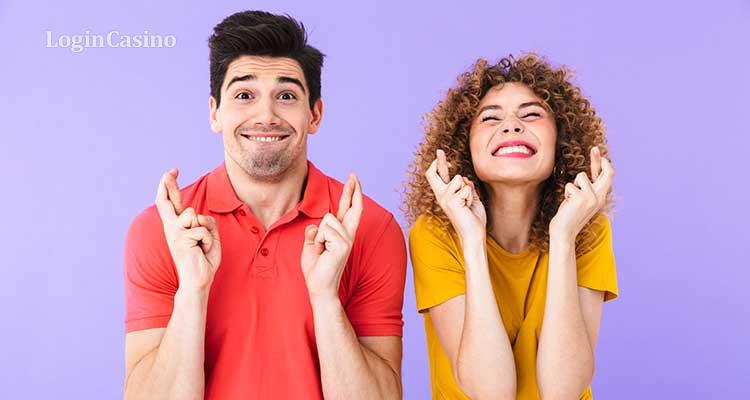 What are the good luck symbols?

What color is good luck for money?

The red color is considered to be the color that attracts luck and success. If you wear, for instance, a wallet of red color, this will allow you to feel confident and radiate positivity. Thanks to this color, you will never run out of money.

What are signs of bad luck?

The list of signs that are thought to bring bad luck includes the number four (in Chinese and Japanese cultures), Friday the 13th (in some European countries), breaking a mirror, a black cat, tipping a salt shaker over, walking under a ladder, opening an umbrella while being indoors and so on.

Read more: Cafe Casino: how to win even if you aren’t lucky? 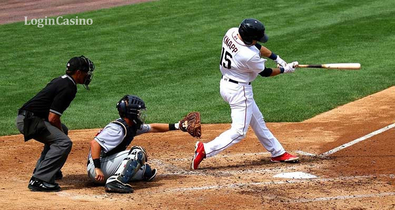 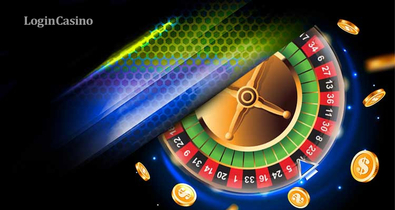 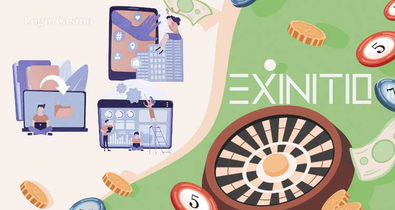 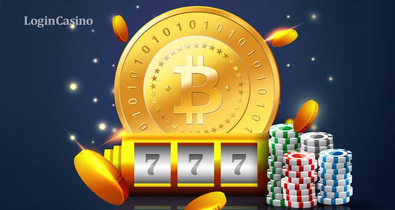