The global gambling market is developing quickly and every year, an increasing number of companies are joining the segment. Despite the fact that it is still far from reaching the critical point of saturation of content, gambling developers are taking special measures in order to stand out on the market. In the following article from the Login Casino team, you will the detailed information on these measures. 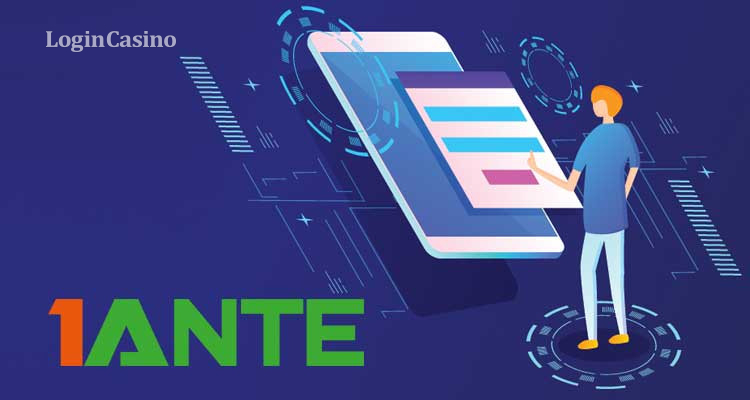 When writing the material, comments of 1Ante company representatives were used. Information from the article can be useful both to software developers and operators whose online gambling activities are carried out in those jurisdictions where it is considered legal.

Currently, more than 300 gaming studios are involved in the industry. Each of them releases about 12 games a year, respectively, the content is updated every week. High competition, as well as a variety of choices, make users and, accordingly, gambling operators be more demanding on products.

According to 1ante.com representatives, in such a situation, in order for the company to be noticed by large gambling operators, as well as by customers, it is necessary to offer unique content whenever possible. This feature is dictated not only by a high level of competition in the market but also by human nature, because for a long time, it will be on the agenda in any business, including gambling.

Representatives of 1Ante also note that the modern developer has at least two at least two working areas: the development of unique content and support for classic formats to satisfy users with a conservative taste.

Read more: What Can We Expect from iGaming in 2020?

What innovations are we talking about? For example, if we are talking about gambling operators, then options such as more convenient or faster payment methods (depositing and withdrawing funds from personal accounts), a variety of content, or the introduction of new formats, for example, live games and live bets become mechanisms for increasing competitiveness.

The representatives of 1Ante have also commented on the situation on the market. According to them, with regard to game development studios, in this environment, two main aspects come to the fore: expansion of gaming capabilities and full adaptation for mobile devices. 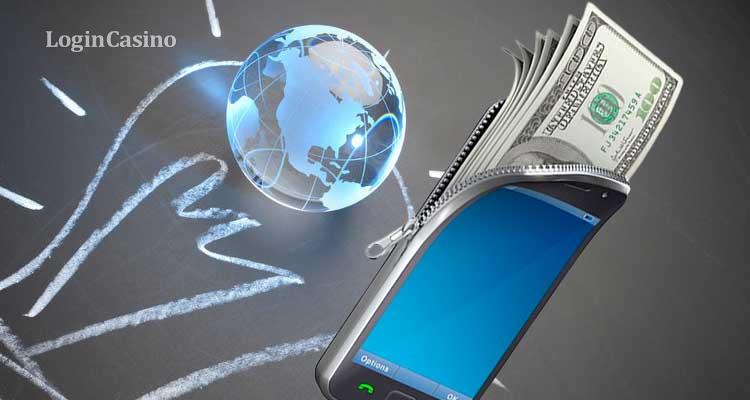 The first means that the player not only receives additional opportunities to exaggerate the win, but also control over how he or she receives this win.

Thus, in some similar products, the option of accumulating loans has already been presented. The principle of its work is such that when a player receives a sufficient number of loans, he or she is given the opportunity to receive certain functions (or other features) in the selected series of games.

As representatives of 1Ante have explained, in this way, the player gets the opportunity to increase the chances of winning or directly the size of the payouts. Participation in the game becomes more interactive, and the user is involved in the process at a deeper level, which naturally leads to the fact that the person devotes more time to games.

Mobile gambling is no longer just a challenge of our time, the technology itself does not give any competitive advantages in the market, but its absence is fraught with the loss of a large segment of the audience. The reasons for the popularity of games on mobile devices are obvious, the main one being the ability to play at any convenient time and almost anywhere (providing that there is an Internet connection). At the same time, scaling up mobile technologies is facilitated by both more extensive Internet coverage and improved connection speed with the utilization of 4G and 5G technologies.

According to 1ante.com experts, for the mobile segment, there are two of the most important areas of work for gambling developers. The first one is to ensure the full adaptation of the technology, including the screen size of a mobile device. Thus, the user has the opportunity to get more pleasure from participating in the game than in a situation where he or she needs to constantly focus on the necessary buttons or miss part of the game process because it does not fit in size. 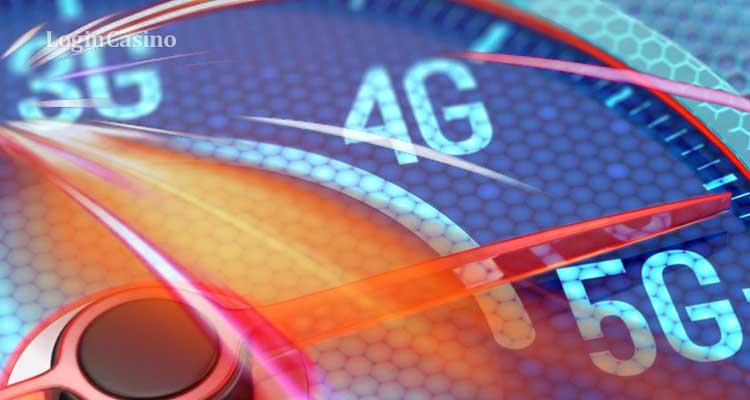 The second direction, according to experts, is the creation of "weightless" games. This means minimizing the size of games so that their loading is faster.

Read more: How Did Gaming Become a Multi-Billion-Dollar Industry?

Based on the topics discussed above, we can conclude that in order to maintain a competitive advantage, gambling developers need to create unique content that partially delegates control of gaming capabilities to the user, as well as vigilantly monitor the implementation of innovative technologies in the development of mobile games.

As mentioned earlier, 1xBet has become the title partner of Natus Vincere, the well-known eSports organization.

Read more: DDoS Attacks: How They Work and What Effects They Have on Gambling Operators