Poland is among the countries where online gambling laws are well defined. In 2009, the authorities introduced the Gambling Law in order to put strict regulations regarding this industry in place. Having done this, Poland distanced itself from other European countries where the standards concerning gambling are not so tight. 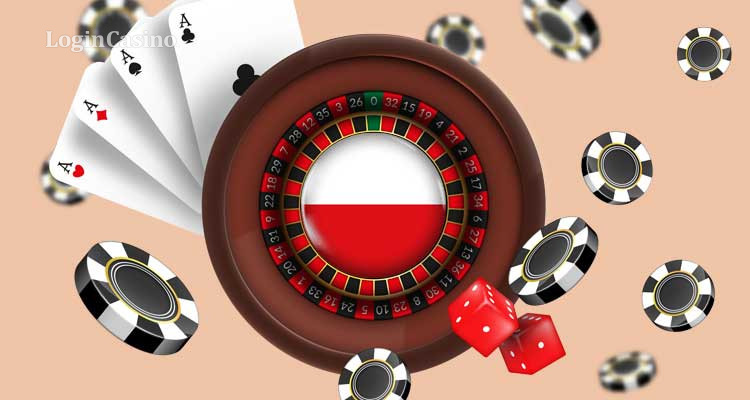 Before the law’s introduction, gambling in the state was regulated by the Act on Games and Betting. Gaming lobbyists intended to influence the authorities to amend the regulations in their favour. The Gambling Law turned to be restrictive since the government tried to prove that gambling lobbies could not buy them.

The Polish Parliament amended the 2009 Gambling Law in 2016. A few weeks later, the head of the state endorsed the law and made it official. It came into force in 2017.

The main changes concerned laws for the websites that do not have a Polish online gambling license and are visited by people from Poland. According to the Gambling Law, such Internet sites were not legal but players, as well as operators, simply ignored the regulations.

After having amended the regulations, the authorities decided to draw up a list of illegal websites. This responsibility has been placed on the Minister of Finance. Particular importance is attached to the Internet sites that are advertised in the state and can be available in Polish.

When an unlicensed website is found, the governing bodies demand from Internet service suppliers to stop giving access to that site. People who try to visit blocked websites will be redirected to the government’s website. There visitors will be able to read that they have failed to get access to the previous website as it is on the register. 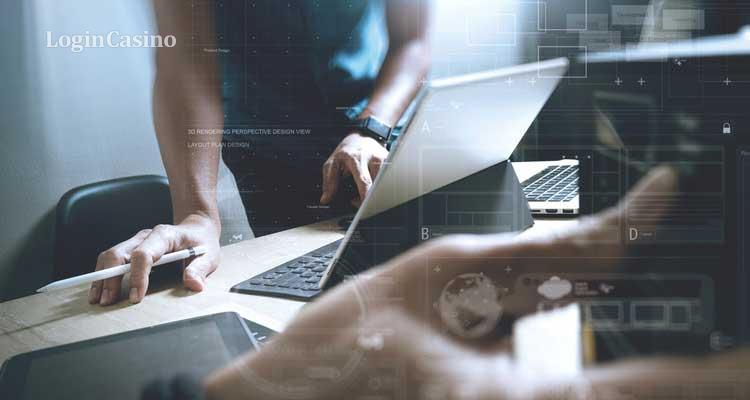 The new gambling law allows websites that do not have a gambling license to address the Minister of Finance and appeal against a decision of being added to the blacklist. At the same time, the Minister is not obliged to inform operators that they have been included in the register of blacklisted websites. It should be mentioned that only operators accessing the site inside Poland will be able to see the site is blocked.

The amendment also concerns another important measure that will affect unlicensed websites trying to do business in Poland. Payment service suppliers are not allowed to cooperate with unlicensed gambling websites to simplify the process of transactions. They have a period of thirty days to fulfill this requirement after one of their customers has been included in the register.

If the above-mentioned requirements are not fulfilled, violators will be fined up to fifty-eight thousand euros. This also concerns Internet service suppliers that break the current regulations regarding gambling.

As mentioned earlier, Ukraine comes closer to the legalization of gambling. The country’s Cabinet of Ministers approved a new gambling legislation draft. 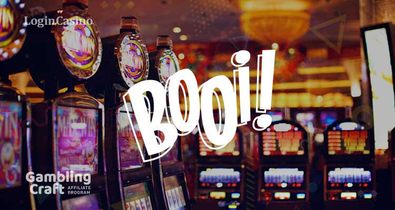 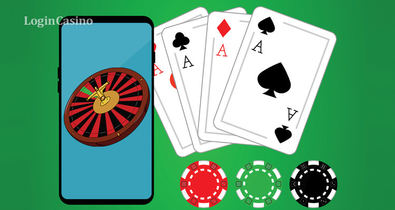 Cafe Casino Review: Super Tips on How to Make the Most Out of Games 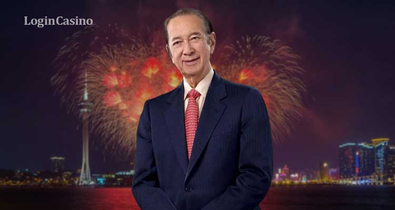 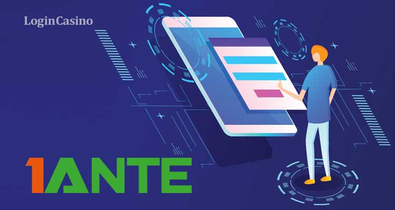