Gambling in the Philippines

The thriving gambling business in the Philippines is a great example of how successful market organization can provide regular financial revenues to the country’s budget. The gambling Philippines’ market has recently undergone some changes in connection with the latest policies of President Rodrigo Duterte trying to combat corruption and restructure some aspects of the market. 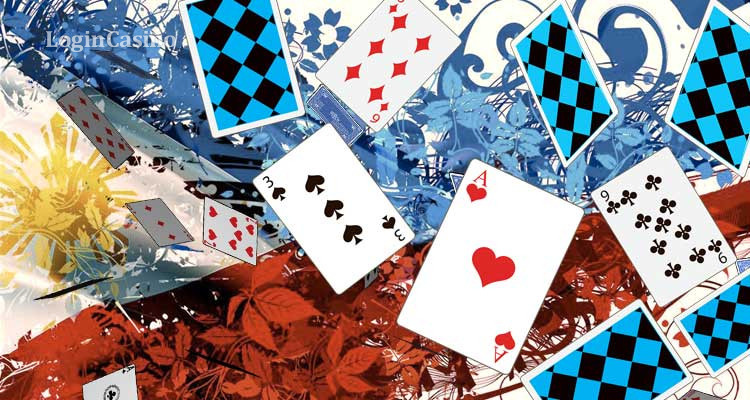 Is gambling legal in the Philippines?

“Is gambling legal in Philippines?” many people interested in this field frequently ask. We will try to give a clear answer to this question in this article.

First of all, it should be noted that the Revised Penal Code, which contains the current country’s laws, forbids all forms of gambling that are not allowed by law. Thus, the Philippines' regulations allow lotteries, horse racing, sweepstakes, cockfighting and casinos. A little information regarding online gaming establishments should also be added.

In February 2018, President Duterte signed an order to eliminate illegal gambling as part of the fight against corruption. It does not prohibit online games but emphasizes that Filipino operators can offer their services only to players outside of the country’s territory.

There is a PAGCOR organization that oversees the licensing and regulation of gambling at the national level and transfers a significant portion of its revenues to the state budget. There are also several special economic zones that can issue licenses in their jurisdiction.

There are five main organizations issuing licenses for gambling in the Philippines. They are:

The online gambling in Philippines is controlled by the regulatory authority, PAGCOR, as well as the other above-mentioned bodies. PAGCOR Philippine Offshore Gaming Operator (POGO) License Program and CEZA License are the most popular online casino licensing options. CEZA has been working longer, but POGO has recently become a serious competitor.

When the PAGCOR licensing program first appeared, it became much more popular among gambling companies in Philippines than the CEZA license. Most likely, this was due to insufficient CEZA infrastructure. According to the recently introduced changes, the land-based casino operators should be located in the same jurisdiction where their online platform was licensed. 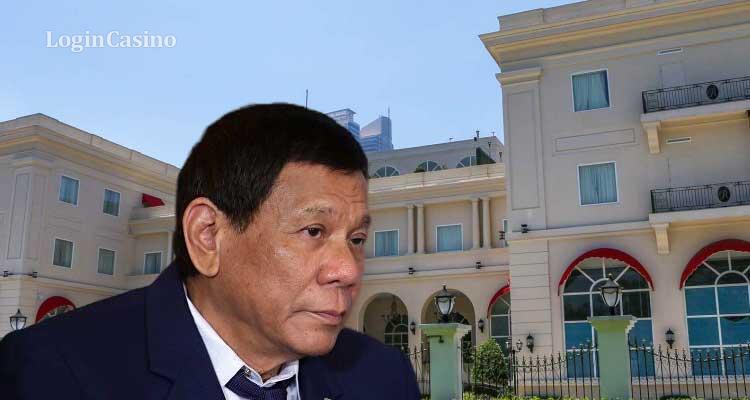 The first legal casino in the Philippines, The Manila Bay, was opened in 1977. There are currently four main operators in the Philippines: Tiger Resorts, Bloomberry Resorts, Travelers International and Melco (owned by City of Dreams Manila).

In recent years, more and more VIP players have abandoned Macau casinos in favor of Filipino establishments. Manila earns big incomes and strives to become a major gambling center in the region.

In general, gambling in Philippines brings large revenues. PAGCOR Corporation reported gross gambling revenue of $ 2.9 billion in 2017 and about $ 3.5 billion in 2018. This level is rising despite the introduction of new strict rules. Some experts predict a significant increase in gambling revenues in the near future due to the licensing of new casinos and convenient entry to the Asian market for operators.

As mentioned earlier, the Philippine authorities are looking for new ways to cope with corruption in the gambling field. For example, the country’s gambling regulator is considering the option of introducing STL automation.