From Bingo to Live Gaming: Deal or No Deal at Online Casinos

The online casino industry has grown in many ways through the years. However, arguably the most obvious sign of its expansion is the sheer range of gaming experiences that are now on offer. 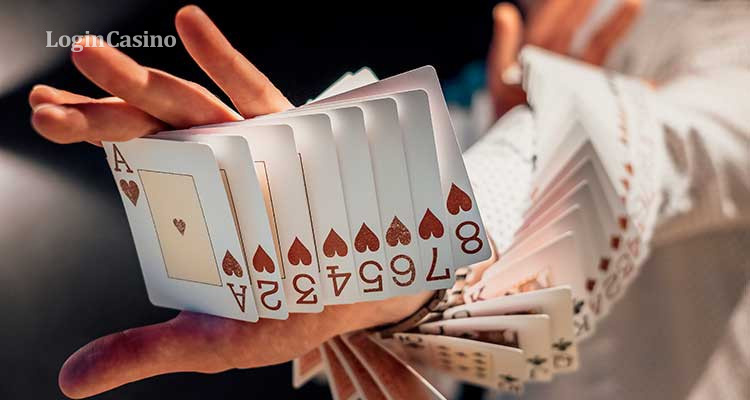 From online bingo to slots, there is simply so much for players to choose from, while titles tend to feature a wide array of themes too. The TV and movie industry has had a particular influence, with one big name from the game show world developing an incredibly strong position within the sector.

Whether you are a regular online casino player or just a casual fan of the sites, you will have seen titles featuring the famous name and branding of Deal or No Deal. 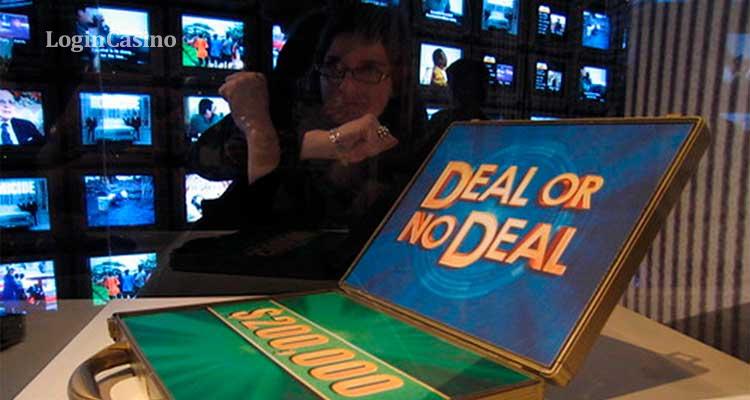 When all of that is considered, it seems fair to say that Deal or No Deal has made a big impact on the online casino world. Its success is perhaps a testament to the popularity of a concept that has been seen across the globe through the years.

Vice’s history of the show outlines how it had run in more than 40 regions before it finally made its way to the UK. The latter series was based in Bristol and three episodes of the show were filmed every day. The article adds that The Banker was “a stroke of brilliance”, while it was later revealed that the mysterious figure was in fact an executive producer.

The website explained how the show’s first jackpot winner emerged around 12 months after it launched, while it apparently gave away around £44 million in prize money across its 11-year run. Vice adds that the show was essentially an instant hit in the UK, with a producer detailing how it outperformed everything else around its timeslot.

With that in mind, it is perhaps not a huge surprise that Deal or No Deal has gone on to build a second life in the world of online casino gaming.

The concept has proven to be incredibly adaptable through the years, with it suiting everything from live casino-style action to bingo and beyond. It will be fascinating to see whether the Deal or No Deal brand can develop an even greater presence within the space, as well as if any other TV brands can go on to rival its truly remarkable impact.

Read more: The mechanics of the RNG games 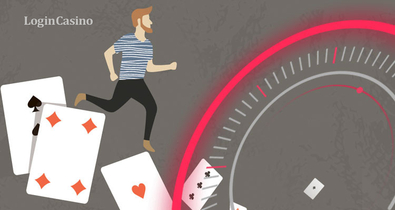 Facts To Know About Gambling Regulators
52 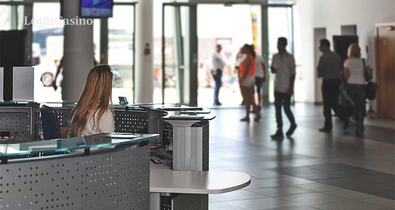 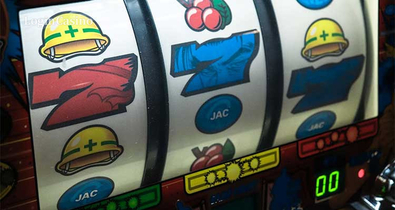 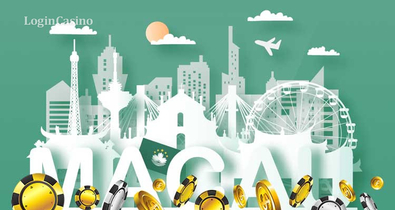