In the modern eSports world, the best teams invite the best gamers to compete with each other on a professional level participating in various tournaments. 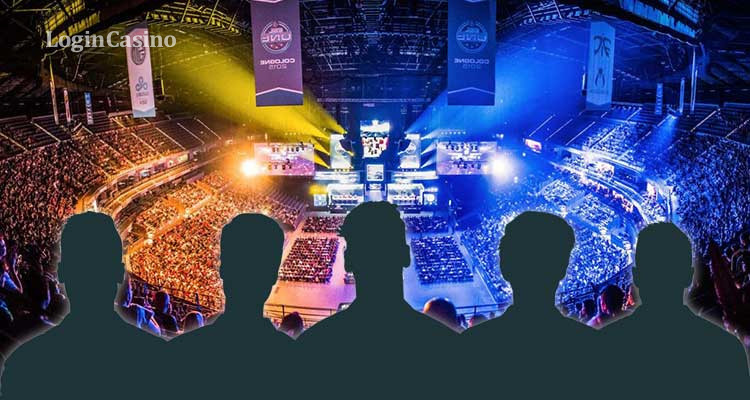 Competitions are held in such games as Dota 2, Hearthstone, League of Legends, Counter-Strike: Global Offensive, Call of Duty, StarCraft II, Overwatch, Super Smash Bros., Rocket League, Fortnite, and PlayerUnknown’s Battlegrounds. eSports teams demonstrate their cohesion and ability to think logically, and follow the most complex strategies in order to win.

Every year, smaller teams and new players challenge the largest organizations in the fight for the grand prize. Despite the fact that the ratings provided by various portals are calculated on the basis of prize points and won cash prizes, Login Casino presents its own list of the most popular clubs among eSports fans.

Organizations from the CIS countries are at the start of our list of the best eSports teams.

This eSport project is also known as “bears”. It is a whole organization that includes several teams, each of which specializes in most popular games. The organization was established in 2003. However, it began to operate fully only in 2015, when investors became interested in it. Its current general manager is Roman Dvoryankin.

On July 11, 2018, the organization’s teams signed a cooperation agreement with the mobile operator MegaFon.

This eSports organization was formed in Ukraine in 2010. Today eSports brand “NaVi” is a legend because of its triumph in the first eSports tournament “The International” in 2011. It was a truly legendary victory which entered the team’s name in the list of top teams playing "Dota". Since then, it has been ranking one of the leading positions.

However, Dota 2 is not the only game NaVi eSports teams are playing. Ukrainian gamers also participate in CS:GO and FIFA tournaments.

In 2018, the NaVi team received the organizers’ invitation to be a participant of the ESL One Cologne tournament, which was held in Cologne from July 3 to July 8. 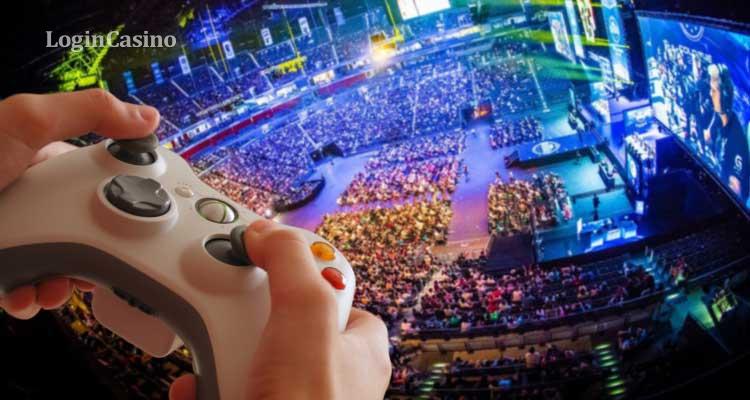 During its existence, the team has experienced not only ups and downs but also changes in its composition. The organization’s management has changed about ten participants.

Next, we will consider the top eSports teams in the world.

Evil Geniuses eSports organization was founded in San Francisco in 1999. It has teams for such shooter games: Call of Duty, League of Legends, Dota 2, World of Warcraft, Rainbow Six Siege, Halo, StarCraft II and Rocket League.

In 2015, The Evil Geniuses’ Dota 2 team won the eSports tournament “The International”, which brought them the largest cash prize among all tournaments at that time.

This professional organization is based in Germany and has numerous eSports teams. SK is especially known for its success in Counter-Strike tournaments. The Brazilian SK team won the ESL One Cologne 2016 Major. Schroet Kommando is currently participating in tournaments of Hearthstone and CS:GO.

Founded in Oberhausen in 1997, SK Gaming consisted of a small group of avid Quake players. According to Ralph Reichert, the original organization’s name arose from a member’s repeated shout "Schroet"! That is why at some point the team decided to change their name to Schroet Kommando. But over time, to make it easier for pronunciation, the organization started using its abbreviation, until it became SK Gaming. 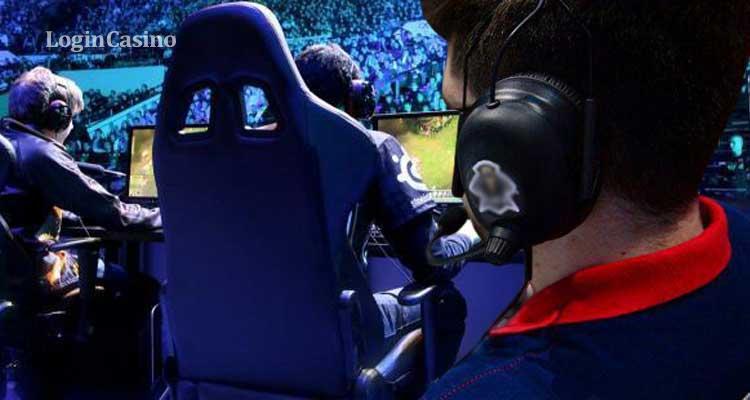 Fnatic is another eSports organization, which was established in 2004 with headquarters in London, UK. Its teams consist of international players who take part in various tournaments. For example, Fnatic’s LoL team won the first-ever world series of League of Legends’ tournaments in 2011, and also set a record by winning six out of nine League of Legends competitions.

The Fnatic's CS team (based in Sweden) is also considered one of the world’s best eSports teams (3 wins of major tournaments).

This American organization was founded in 2006 by Ryan "OpTic J" Musselman, and is specialized in such games as CoD, League of Legends, Gears of War, CS:GO, PUBG, Overwatch and Dota 2. OpTic Gaming was initially created as a Sniping Call of Duty team, but over time it has expanded the range of games and become a fully-fledged professional eSports organization. 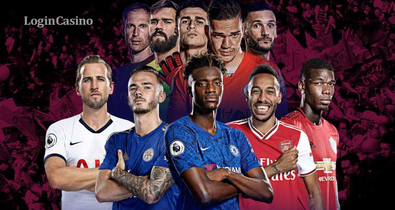 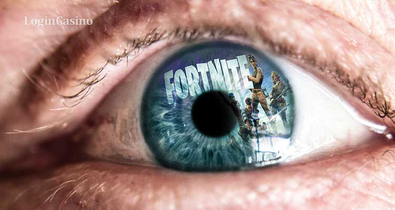 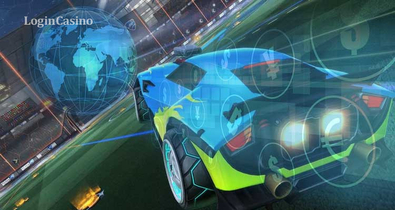