In spite of the fact that eSports is a comparatively new industry, its popularity is growing exponentially. It did not go unnoticed by the betting companies, which began to massively add this type of team competition to their betting lines. Read about new business opportunities in the Login Casino’s article. In order to find out all the peculiarities of the interaction between the two industries, we talked to representatives of the company 1Ante.

With regard to e-sports, a common cliché might appear – how sedentary activity can be called sports. This may happen because the key in sports is not only physical activity but also the presence of teams’ confrontation, competitive spirit and, of course, a whole range of specific skills that training helps to develop. However, the magic of eSports is not only that cyber sportsmen get everything that the child’s soul really wants – unlimited computer games in a good company but also that many people are ready to watch this process. And if there is a demand, a supply will also be. This is a moment when the history of the development of e-sports and betting begins.

Therefore, let's figure out what eSports is. The beginning is standard – you need two teams or at least two players who will compete against each other. At the same time, the most popular games can be very diverse. Moreover, each of these games has its own rules and recommendations.

According to the experts representing 1Ante.com, the presence of rules implies the existence of another traditionally sporting phenomenon – the referee. This, in its turn, means that violation of the rules will be followed by penalties – up to disqualification.

Users who are familiar with sports betting will easily understand the rules and features of e-sports betting as both options are very similar. The main distinguishing feature of eSports betting is that the result of the competition is much less predictable than in traditional sports. 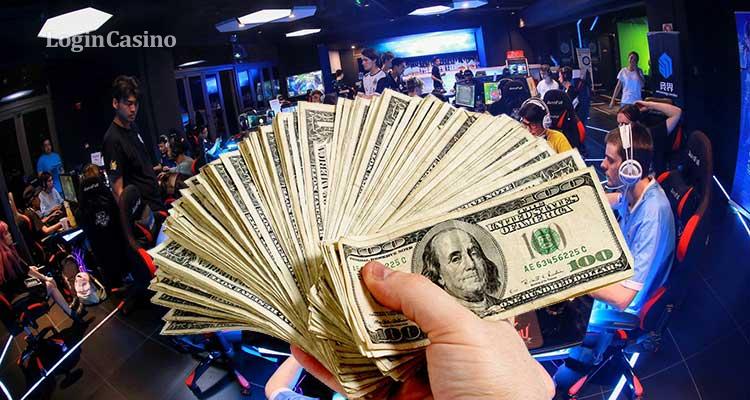 The simplest type of bet on the outcome of e-sports is the bet on the victory of one of the teams.

Handicap lines are a slightly more advanced type of bet. They are good if there is a clear favorite in the competition, in this case, the bettor needs to predict what the outsider needs to do to win the match.

As one of the specialists of 1Ante.com explains, the next option is betting on match statistics. For instance, it is possible to bet on the number of characters’ deaths or points.

The first betting company to offer eSports bets was “Pinnacle Sports”, which was founded in 1998.

The most common type of eSports betting is bets on speculation. This may refer to some part of the game or an individual player. For example, you can bet on which player will die first.

Modern bookmakers are massively adding bets on e-sports to their lines, and there are those companies in the world that specialize only in Internet sports competitions.

The most popular options

The most popular eSports game is “Fortnite”. This is a third-person shooter developed by Epic Games. The game is the leader in the number of players who joined it online.

The goal of the game is simple: the teams must defeat each other until all rivals lose and only one winner is left.

Another interesting fact about “Fortnite” is that it provides one of the largest prize pools in eSports history. Overall, the total amount for awards can be $30 million. A champion can receive $3 million in hard currency.

According to the expert of 1Ante, in addition to Fortnite, a number of tournaments with large prize pools are organized in the e-sports industry. For example, “League of Legends” or “Dota 2”. These are two completely different games but at the same time, they are very popular among players and fans of sports betting. The two above-mentioned games differ in that their goal is not to defeat rivals but to destroy a specific target. 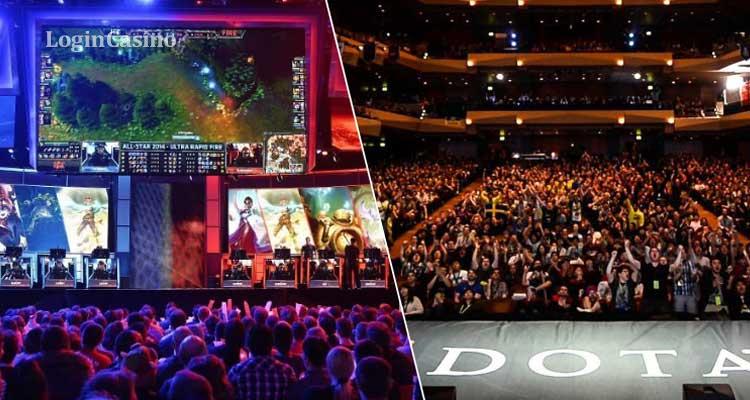 One of the sites, where you can find out more details about betting on diverse e-sports activities is 1ante.com. Besides, at the company’s website you have an opportunity to make bets on such popular games as “Dota 2”, “Counter-Strike: Global Offensive” and so on.

The role of e-sports in modern betting

Despite the fact that at the moment, English football is a clear favorite for sports betting lovers, experts of 1 Ante claim that in the next few years, e-sports has every chance to become even more popular.

Such industry representatives’ assumptions are based on the fact that the e-sports sector is rapidly expanding, the prize pools of competitions are growing, the number of spectators and those who bet on e-sports is constantly growing. Therefore, this type of bets is not an innovation but simply a timely demand of the market.

As mentioned earlier, Sri Lanka has criminalized match-fixing. Those who will decide to violate the new regulations will have to pay a fine or might go to prison.